Alien Spacecraft Was Found on Mars

NASA once again has a real conspiracy theory on it's hands/claws even though this was discovered just before 2006.

It's a massive, whopping 1.3 mile long spaceship sitting right there without a care in the world. Check out the Paranormal Crucible YouTube video below for all the relevant information like coordinates, altitude, longitude, attitude and solitude - including the dude that discovered it. 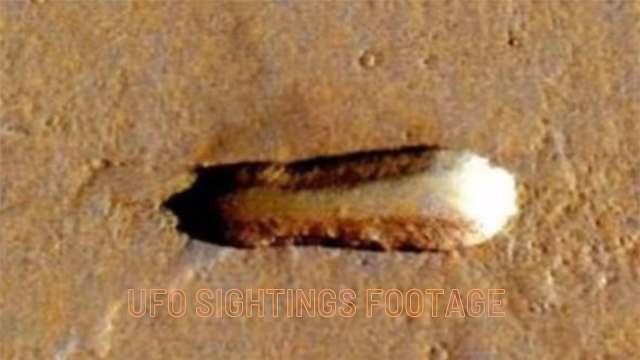 The symmetry is absolutely unreal and very intelligently created so I'm asking you for your honest opinion on what you think about it?

Is this a Mars UFO or a natural formation, personally I'm really convinced that it's got to much of a manufactured look to it, for it to be a totally unique and natural formation. It's Alien.

UFO on the side of a mountain on Mars 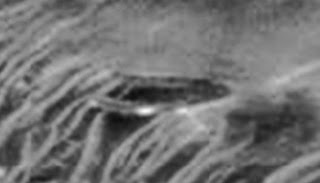 It seems that NASA will always be playing whack a mole with thousands if not Trillions of conspiracies. One pops up and another bursts, another one pops up and so on and so on, like that until either they get sick of it a shows us the Aliens or people get undisputed and tangible evidence of Extraterrestrial entities on Mars. It seems that NASA and vested interests are all to happy to engage with the public and that's why we have lot's of misdirected discrepancies and double speak, including linguistic gymnastics! In other words, NASA and cohorts are full of it!

Here's another couple of Flying Saucers caught on camera on Mars: 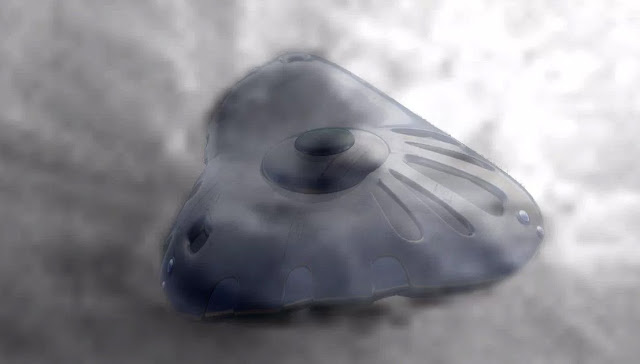 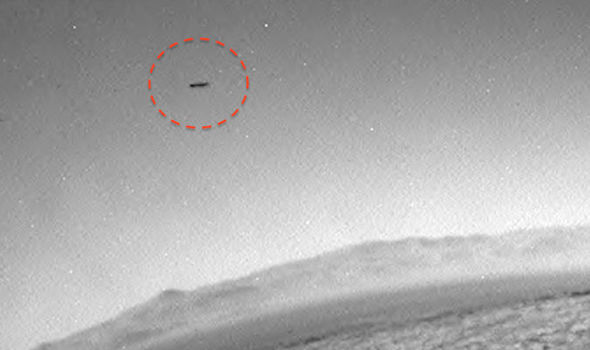 Okay, maybe not Trillions but definitely Billions lol. It's every single day that another UFO is found or as in this case, just pick a date and there's gonna be a conspiracy attached to it somewhere in the NASA archives.

This one has seen Paranormal Crucible research it and actually has done a great job of it. Enhanced colours, filters and bells and whistles. It looks like a Mothership without any Aliens added for effect in my view and that's why I have decided to create this post about it.

Here's the full description from the YouTube video as stated on the Express website. It has changed though in the many, many years that it's been on YouTube:

A description beneath the video reads: “I have processed, colorised and rebuilt the object and in my opinion it is a craft of some kind, possibly tens of thousands of years old.”

The images were taken by Nasa’s Mars Global Surveyor which snapped pictures of the planet until the space agency lost contact with it in 2006.

You see, Mars has a very bad, arid atmosphere and it's gonna definitely attack anything metal, non metal, biological and even the Martian surface itself is under attack from it's own atmosphere that's why we see all the erosion and prust like colour. This spacecraft has more than likely been there for thousands if not hundreds of thousands of years and as such, it's looking good for it's possible age.

The narrator in the video says that it is proof that a alien spaceship crash landed on Mars where it has remained for thousands of years where it has degraded over time.