Pyramid UFO Looks Like It's Stalking The ISS | The Video

Russian Cosmonauts tried to do something different, they tried to go against NASA's own protocols when they saw this Pyramid shaped UFO (Alien craft) and was trying to reach it or engage it through communication?
But how much truth is there to that story?
I'm not so sure that this is a Russian video at all because the words are all in English? The Russian Cosmonaut and MIR space station videos that I've seen "all" have Russian words in them, but I am fully aware that I could be wrong? 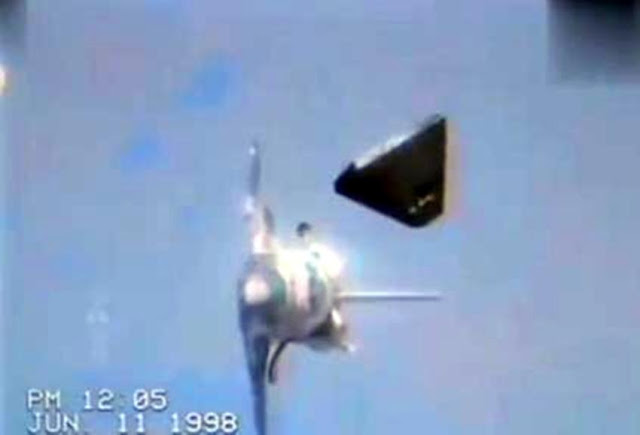 The video shows that soon after the Russian spacecraft ascended into space, the astronauts discovered that a mysterious irregular object appeared nearby without warning. The astronauts later discovered that this was an unidentified object with a three-dimensional triangle. Soon, it seemed to find that Russian astronauts were watching it, so it quickly approached, and the action of this uninvited guest made the hearts of the Russian cosmonauts nervous.


Here's what I've gathered so far about this event that apparently happened on June 11th 1998.

Not long ago, a video about the mysterious events of the Russian space agencies "spacecraft in space" caused widespread concern.

We can see right through the windows and through to the other side where the blue of the planet can be seen. It's very sobering to know these things or Aliens can be inside looking out at potentially with a telescope anyone they like?

This Pyramid UFO is streaks ahead in looks, wonder, technology probably, speed and is able to grace past the International Space Stations defenses (because it's right next to the ISS - UNDAMAGED) so it must be immune to any and all efforts of interference or cutting it off from anyone, anything controlling it?

It is beautifully designed, it has corners where you can probably cut through paper tissue.

It has viewing ports and that can mean only one thing?

ALIENS looking out of the windows!

If like our satellites which require NO people on board then we do not put expensive windows on the satellites? We just do not do it, so it begs questions, why would a UFO have viewing ports or in layman's terms windows? It might be that the technology inside needs to see where it's going? It might be that the A.I has got sensors or robotic eyes and yes if you take away the tech jargon your left with bio organs. Eyes, brain and touch, feel i.e the sensors I mentioned earlier. But windows are only for looking out of really.

It is no more.


What are we going to do? Ask China to get their model ship out with their railguns? We are literally in that place we thought wouldn't ever come. We're in the last place you thought this year would come until at least like what, 75 yrs? It's here, every blog, news media outlet has been telling you for as long as I can remember!

Well, what's it looking for. 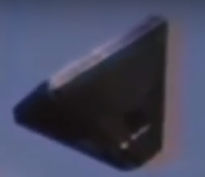 In 2,000 years time, we will have this same conversation because that time and now is connected. Why is it connected because time is what links everything whether you know it or understand it or not, time is what always stays constant. It's the one constant source in this dimension so, the future, now and the past are all linked. 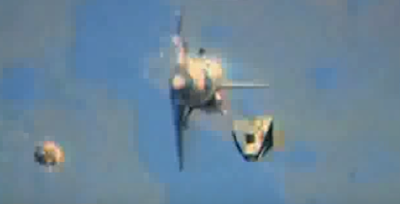