There's way to many UFOs in the skies for them all to be real. Take this Saudi Arabia UFO, it looks real but is it? UFO disclosure is here to stay.

There's no information whatsoever about the UFO here in this Alien Planet YouTube video but it actually looks so real that I'd loke to get your opinion on this one.

It was allegedly caught on camera over Riyadh in Saudi Arabia in 2019 and it does look like it was filmed there. I'm liking this one but I'm going to be airing on the side of caution because it's looking to good to be true. But that doesn't mean that we should ignore this UFO sighting. It could even be top secret technology created by the Saudi Government?

Im not sure if it was 2019 or not but Alien Planet YouTube channel does actually have this in the UFO video description. 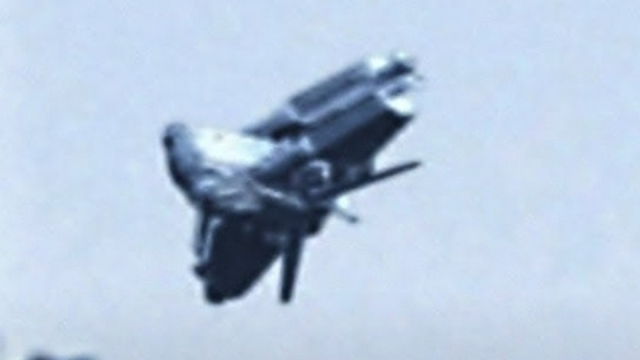 I really want it to be real believe me but I must believe it based on real evidence, real investigations and not just because I really want to believe it.
Lee Lewis. 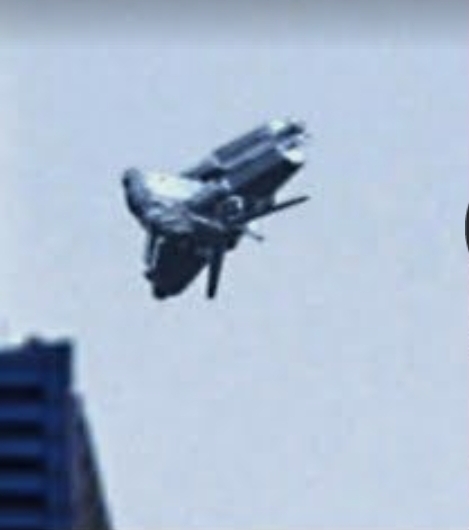 The thing is though is that this UFO really does look real, am I right? If it's not real (I definitely have my doubts about it) but if it is real then wow! My sceptic self won't let me believe it.

I was looking around the edges of the UFOs sides, underneath it and zooming into the points where it passes behind the skyscraper but I can't see any of the tell tale signs of copying and pasting into videos.

Watching as the UFO (or secret aircraft) dodges behind the buildings is a great way to check for inconsistencies but I get the impression that either the video is real or the person who hoaxed it is an expert in copying and editing things into videos and is showing off their skills?

But I could be wrong! There's always scope for getting anything wrong but I haven't actually said that I believe that this is a real UFO anyways, so I suppose I'd just like to know what the hell were dealing with here, myself.

So, here's the video description details: 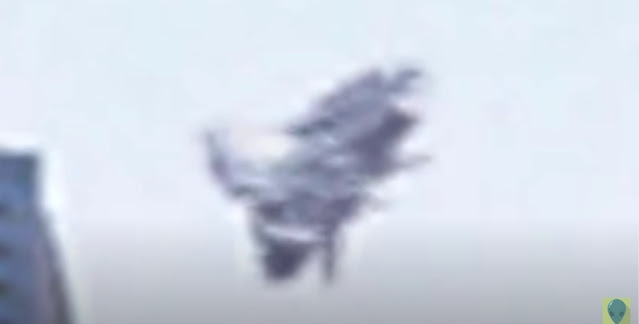 Zoomed in on the UFO over Saudi Arabia in Riyadh.

I'd really appreciate it if you could please leave a comment on what you think we're seeing here, cheers.