2 Seperate UFO Sightings Sent To Myself

Here's a couple of UFO sightings that was sent to me by the actual eye witnesses that filmed both of these UFO sightings. They both happened.

There's a lot of people who are seeing UFOs and sharing them online with myself and others.

This is the right thing to do because it's getting these very real UFO sightings out there in front of people. 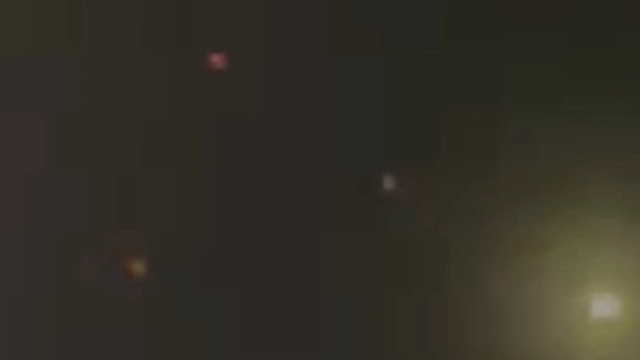 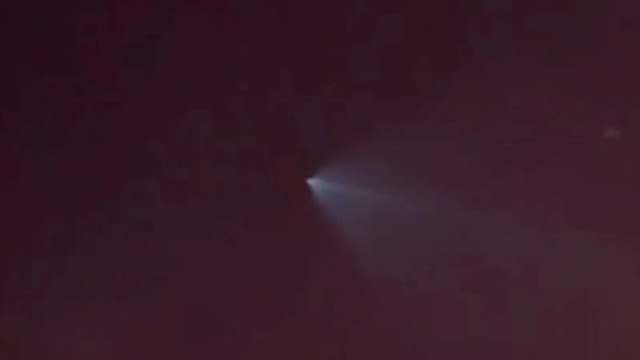 People need to be aware of what's actually happening in the atmosphere of our beloved Earth because like anywhere else on this planet, we need to know what is above us right!

UFOs are coming here from who knows where and now that the US Government has released 3 UAP videos and given the world what it wanted which is UFO disclosure, the next step is for them to tell us where they're from?

NASA has telescopes, cameras and even a fully functioning orbiting laboratory with a live stream on it keeping an eye on the universe, so you can guarantee that they know exactly where these are coming from?

How did they get by their alert systems in the first place? Are they coming from inside the Earth, is that why NASA doesn't know where these UAPs are from? The same goes for the US Government because they stated they don't know where they're from, but they do know that they're not another countries advanced aerial technology. They could be from off world or another planet...

Either way they're here, that's a fact so where they came from I suppose is neither here nor there at this moment in time?

This UFO sighting happened over Tuxedo Park NY last night (Saturday 24th September 2022) and it was sent to me by Bobby Douglas via Facebook.

Here's the video which I uploaded to my Instagram page:

Also there's another UFO sighting that happened over Bridgeport CT USA on the west side which was seen and filmed by Crystal Lea and her sister in June 2022.