Here's a fantastic video showing a lot of UFO sightings for you to choose from, with particular reference to the

There's been a lot of strange anomalous thing's happening in the world, this brilliant UFO video below captures all those mysterious UFOs in one epic video.

I'm usually just a fan of having one UFO sightings footage because that's how it happened. 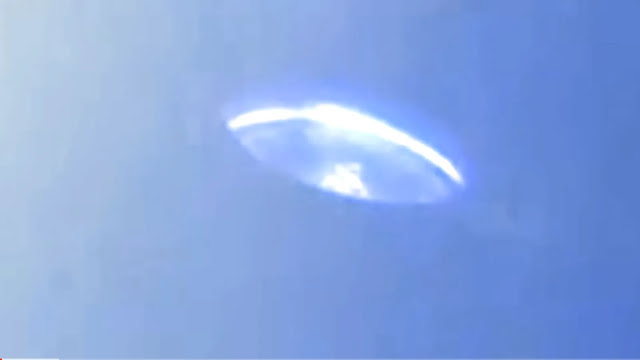 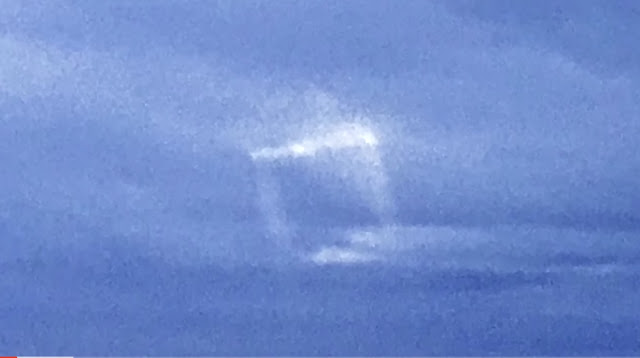 Only having one video per UFO I think it's the least they deserve, to have a video each as it happens.

It's a lot easier to explain it and give opinions on it. The eye witness at least explains it too in the video if they can.

Plus, it's cutting the original video up into bite sized snippets which I'm not sure how I feel about that because it's cutting the video up. On the one hand we've got the best bits of the entire video possibly cutting out 20 mins of filming yourself in the mirror which nobody wants to see. And on the other hand it does get to the best bits of information in the video.

But, it definitely bring's into question the validity of the UFO sighting itself because it's easier for a hoaxer to create a 5 second UFO sighting as opposed to creating a 20 minute UFO video.

So, I'm not sure what to make of it, I'd like to hear from you on this and what you think about a UFO video but with only 5 second clips? Is it ruining the UFO sighting or is it better and reflecting on just how many UFO sightings are happening out there in this day and age? Because I know how many people are sending me UFO sightings (see my Instagram account and YouTube channel) there's a lot of people seeing a lot of UFOs.

Here's the video of the UFO clip's uploaded to YouTube by Red Stone.

"skip to 50 seconds for the Disk UFO sighting only visible on camera:"

So apparently we can only see the UFO sighting over Egypt with the camera, that has the same M.O as the Tic Tac shaped UFOs which was filmed by the US Navy Jet's.

What's your thoughts after watching this video, is it better to have a lot of UFO sightings in one video or one each?

And leave your thoughts and opinions in the comments section below, cheers.