UFO Sighting Over Vienna In Austria

Here's a fantastic UFO sighting from over Vienna in Austria. People actually called the police about this strange UFO encounter. What's your thoughts.

Startled residents in the Austrian cities of Graz and Vienna were so spooked by an apparent UFO hovering in the skies, they called the police.

Footage was uploaded on social media showing the bright object flying through the skies and while many people were skeptical of the sightings, others thought an alien invasion was imminent. 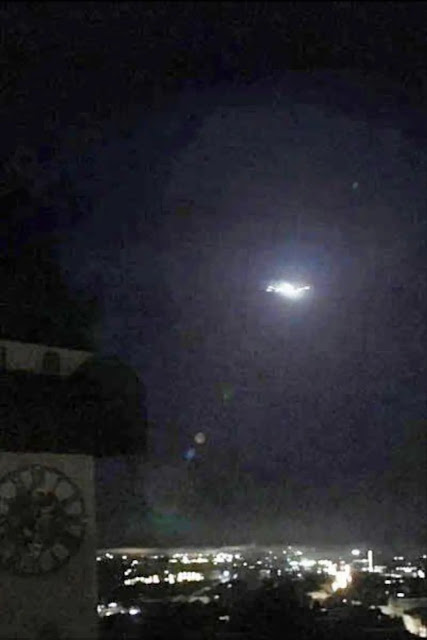 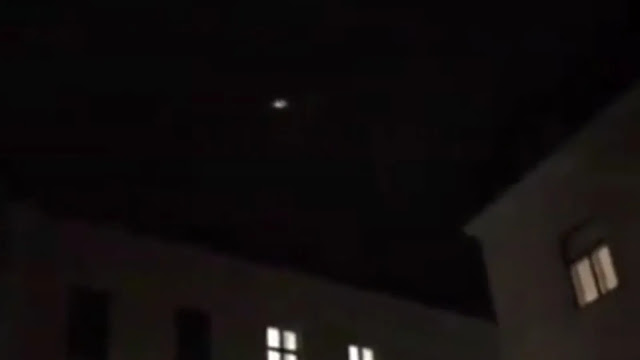 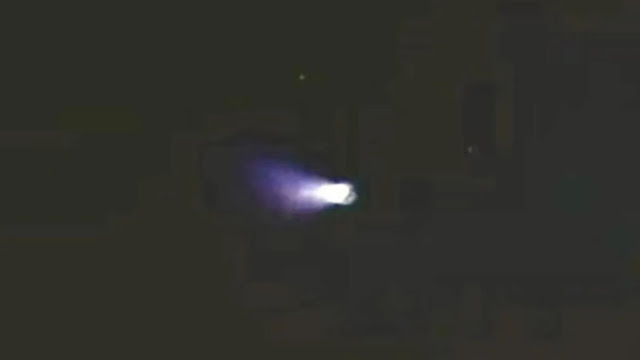 Here's a fantastic UFO sighting which was seen by locals over several cities in Austria.
It's a real mixed bag of responses this UFO sighting because one photo say's yes it could be a drone but the others say no, that's a UFO as it's been filmed and photographed by several people. But what's your thoughts on this one?

Here's a fantastic UFO sighting over Vienna, which is the main theme on Express regarding this UFO sighting and what the news outlets claim are lot's of UFOs that have been filmed recently over Vienna. According to the Express this was filmed over Graz in Austria and other cities in Austria.

Many online commentators have been quick to dismiss the claims, saying the supposed aircraft looked more like a large quadrocopter - a small helicopter with four rotors.

Officials have not released any details but they was apparently contacted about the UFO sighting.

I'm not sure what to believe but I have managed to find another person's photo of the same Vienna Austria UFO sighting and it shows what looks like a quadcopter as far I can see but it's the video and other photos that suggests it's a true UFO... Because it's not identified (as yet) it's a UFO until otherwise isn't it, because it's literally not got a name, that makes it unidentified and yes it's flying and it's an object.

Vienna is a real ancient city in Austria with many UFO sightings taking place over a long period of time.

There's also been a few UFOs linked to Russia that apparently was seen first over Moscow and then over Vienna Austria and in a further away place called Graz.

Worried Austrians posted the photos online and even called the police!

But many online commentators have been quick to dismiss the claims, saying the supposed aircraft looked more like a large quadrocopter - a small helicopter with four rotors.

Officials have not released any comment about the sighting as yet.

If you have any thoughts or opinions on this UFO sighting please leave them in the comments section below, cheers. Also please can you share this post, thanks.