Huge UFO Next To The Moon Caught On Amateur Astronomers Telescope

Here's the extraordinary moment when an amateur astronomer recorded a video through his telescope and captured a 30 mile wide UFO flying in front of the Moon.

Guy's I'm absolutely sure that I've seen this UFO before? The more I look at this the more I'm sure of it. It'll come to me I know it will... 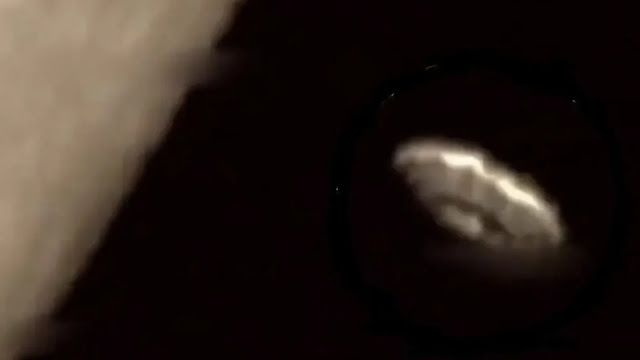 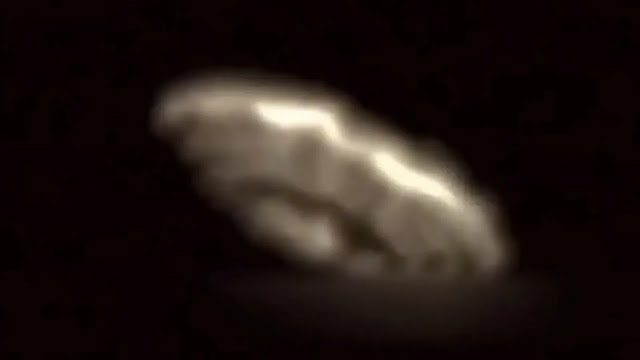 I genuinely cannot find it and as soon as I find it, I'll post it here.
That UFO sighting is real! 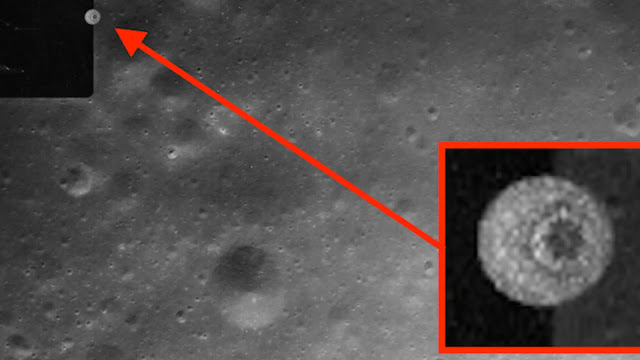 This is the UFO sighting that I was looking for!
I knew that I'd find it. This was uploaded to UFO Sighting's Daily and absolutely looks similar to this UFO sighting seen on the 29th September 2022 and uploaded to Twitter by Jaime Maussan.

This is a once in a lifetime UFO sighting that really bolsters Ufology because of the implications of the encounter.

We've got UAP disclosure under our belts and it's only a matter of time before the rest of the pieces fall into place. We're talking about identification of who they are. Then it's a case of knowing where they're from (dimensional, other planet, the future) oh believe me it sounds almost ludicrous, beyond words but we've just had UAP disclosure! Nothing's off the table because of that right there!

This UFO sighting video looks so genuine and I don't see why it cannot be voted the best UFO sighting ever? There's no such accolade (acknowledgement of merit) but, there should be and this would be number 1.

They've got more UAP videos but they cannot be released because of the national security concerns! So everything is literally on the table. And because of this, were all going to be treated to a timeline of events. First UAP disclosure, who they are etc as I've just mentioned.

This UFO sighting in front of the Moon was caught on camera via telescope by a guy in China. Actually here's the amazing UFO video description as said straight from leading Ufology expert Jaime Maussan via his Twitter feed:

Extraordinary evidence captured in China with a professional long-range camera, in which the passage of a ship in front of the Moon can be observed, this happened on September 29, 2022.

It's all coming out and it started from 2017 onwards. It's a truly great time to be alive if you live for UFOs and in particularly Alien Grey's? Because these UAPs must have come from somewhere else right or inner Earth (there's nothing off the table) where we find undisputable evidence that shows Extraterrestrial entities do indeed exist.

If you have any thoughts or opinions on this please share it with us in the comments section below, cheers. Also please share this post, thanks.