Here's the best evidence of Extraterrestrial life in space. Asteroid Eros has 2 structure's on it's surface in NASA images. Real NASA photo's.

Other UFO researcher's have dissected this strange place in deep space because it's not natural looking.

When other UFO researcher's gave their own conclusions on this bizarre looking square structure their answer was "it's not a natural formation" so basically it's Alien. 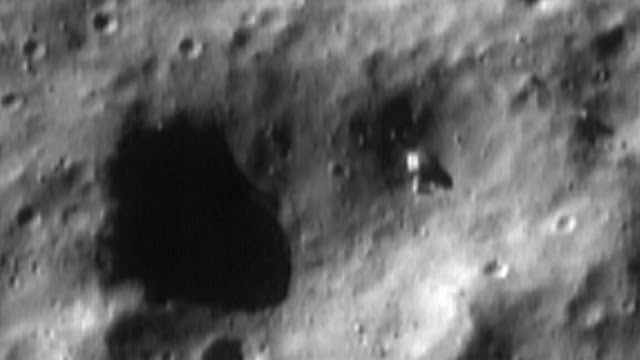 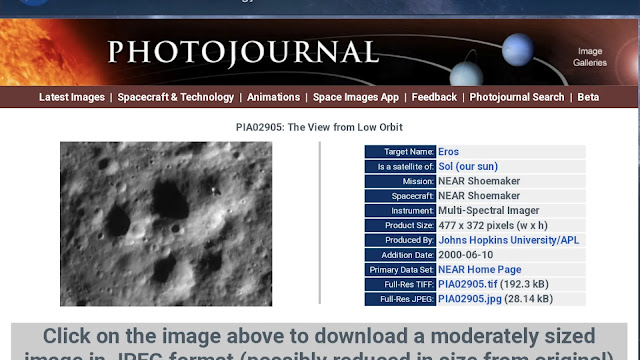 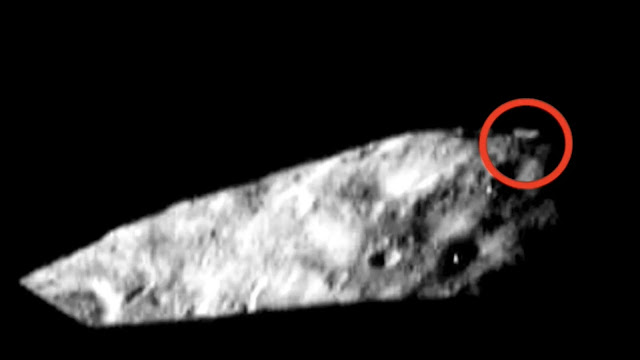 The above image is of another square structure on asteroid Eros here's the link to ET Database.

In another image of the asteroid Eros made by the NEAR Shoemaker spacecraft on May 1, 2000, while it was at an orbital altitude of 53 km (33 miles), this strange building was visible. It's a large rectangular object, 45 meters in diameter. And if that's not an Alien building then natural formations in space follow a bizarre path!

Here's the link to the NASA actual photo.

That's my interpretation of finding something in space that looks intelligently created because first and foremost "it's not a natural formation" because we don't have anything remotely to do with this ie putting together a mission to land on it and build a base! And if it is intelligently created then it must be humans who created it, unless...

So the obvious question is who's is it, how longs it been on Eros and what's it for? There's got to be an answer to everything which has been intelligently created in space. But on an asteroid, traveling through space.

It's seriously the last place in the universe where you'd expect to find an artificial structure. Unless you have the reason behind it's construction then it's literally the most intriguing thing that humanity has ever come across this far in our space endeavours. Here's the NASA writing about this asteroid Eros:

Eros' irregular shape gives rise to some stunning vistas at the time of sunrise or sunset. On March 6, 2000, the imager on the NEAR Shoemaker spacecraft caught this view of a stunning sunset. In the pitch black foreground the Sun has already set, but just over the horizon another part of the asteroid remains lit. Eros' rotation period is just 5 hours, 16 minutes, so in the course one 24-hour Earth day an observer on Eros would be treated to four full cycles of sunrises and sunsets.

Considering the fact that data from the spacecraft collected on Eros in December 1998 suggest that it can contain 20,000 billion kilograms of aluminum and a similar amount of other metals that are rare on Earth, such as gold and platinum, it is possible that this object is a mining station that was used by advanced alien civilization to extract all these valuable metals.

I've just given two extremely good, actually the best examples of unnatural formations in space which more than suggest that Extraterrestrials are real and genuine because we never built those and there's clearly evidence of intelligence behind both example's of object's. And to be frank with you, those structure's where they are, they shouldn't be.

Both videos of the asteroid Eros structure's are below:

See the NEAR web page at http://near.jhuapl.edu/ for more details. Image Credit: