Probably The Best UAP Video Outside The Official UAP's

Here's possibly one of the best UAP videos outside of the US Government UAP videos. It was filmed by a lady flying over the USA. It's a fast UAP.

I'm alway's staggered when a UFO sighting comes to light which is of a higher quality than most other UFO sighting's.

This one was caught on camera while the eye witness was flying above the USA and it definitely passes that threshold of great quality. 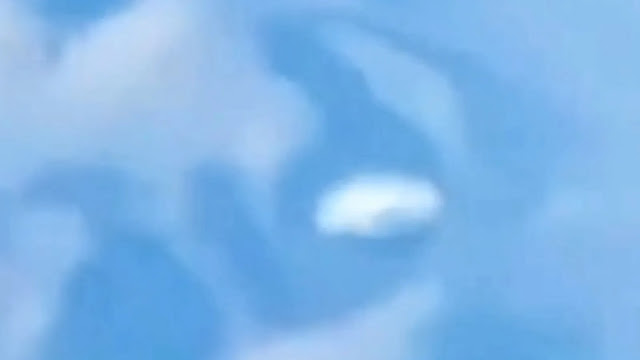 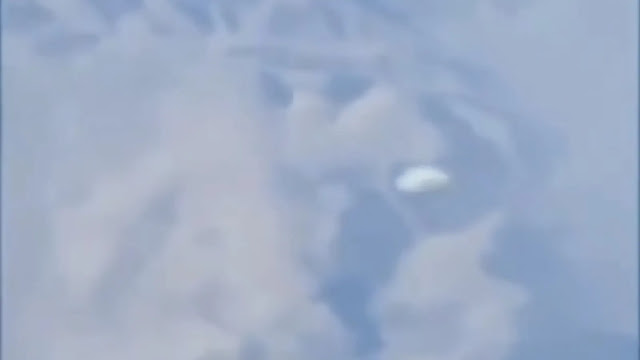 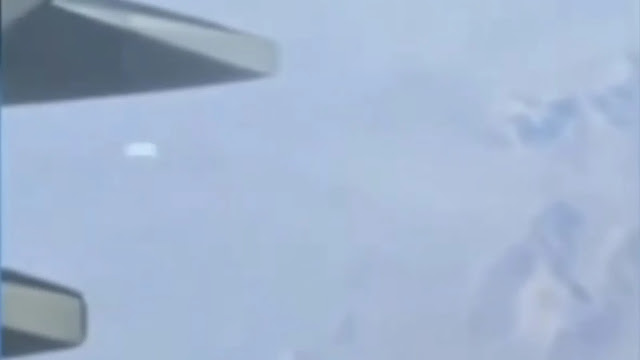 This has to be one of the best UFO sighting's of a UAP Tic Tac apart from the official UAP videos released by the US Government.

The video starts off and the lady next to the plane's window say's it's right over by those panels and it's hovering above it. Then it comes into view and the lady shrieks "oh sh**, whoa" and we can see it out of the window just by the planes wing. Then it accelerates away exceptionally fast and comes back again and the lady asks is it Air Force?

That right there is the best UAP video I've seen in a very long time. It's hopefully going to be looked into by the proper authorities?

The UAP phenomena was admitted to by the US Government who would make the declaration on behalf of the Department of Defense (DoD) and the US Navy. But, if like me you thought "what happened to NASA" and why isn't the premier forefront agency NASA involved? You'd be forgiven for thinking this question...

I certainly realised that the space agency NASA wasn't involved because it simply cannot be trusted?

Why else would the very agency (NASA) who's sole purpose and ethos or prime directive is to search space for evidence of Extraterrestrial life and produce answers, be left out of the UAP disclosure? That doesn't make sense unless you factor in trust issues...

Seriously, NASA's job is to look for evidence of Extraterrestrial life in space. This is the purpose of NASA. But yet the very Government that set up NASA, left it out completely. It's only an afterthought that since the UAP disclosure that NASA's set up a study group!

Please, draw your own conclusions from the information. But please, there is an official reason so make sure you get as much information as possible on this as you can before coming to any conclusions. In otherwords, fully understand what your prepared to believe.

NASA is commissioning a study team to start early in the fall to examine unidentified anomalous phenomena (UAPs) – that is, observations of events in the sky that cannot be identified as aircraft or known natural phenomena – from a scientific perspective. The study will focus on identifying available data, how best to collect future data, and how NASA can use that data to move the scientific understanding of UAPs forward.

An American passenger posted a video on her social network claiming to have recorded a sighting of a UFO, this UFO was filmed during a commercial flight. It is possible to clearly see the object moving from one side to the other at a much higher speed than the plane where she was.

Leave your opinion in the comments.

Guy's this has to be looked into by the power's that be! Like the post actually say's itself, science can't alway's explain everything.

It's a pain but still, it's just another reason to suggest that the acronym was hastily put together to replace the acronym UFO because it was hard for the very people who dismissed it, ridiculed it, laughed at it - to actually then have to take it seriously. So, it got changed and to be honest with you, I don't really care what they say, it's UFOs and if they don't like it then tough!

Get used to it because as far as I'm concerned it's UFOs. If they've got a hard time with it, well that's all on them because of their own doing! They should have to live with it just as we had to live with it for decades.

Here's the extraordinary video which is of epic proportions and unimaginable quality: