There's an orange triple UFO Orb sighting or it's just one UFO that's shining an orange type of laser beam light and that's orange in colour as well.

Just a really quick post here guy's as I've just been sent this really bizarre looking orange triple Orb UFO which was filmed from a car.

I was only just contacted with the video only, no information with this whatsoever. 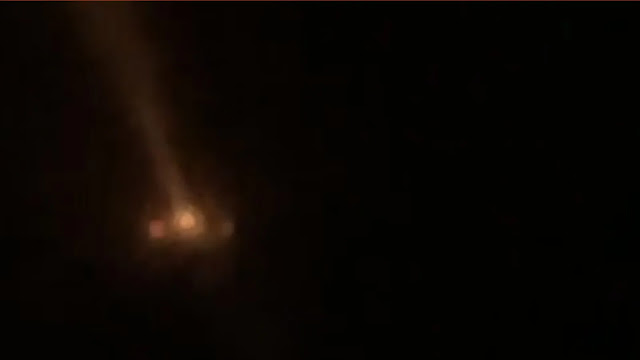 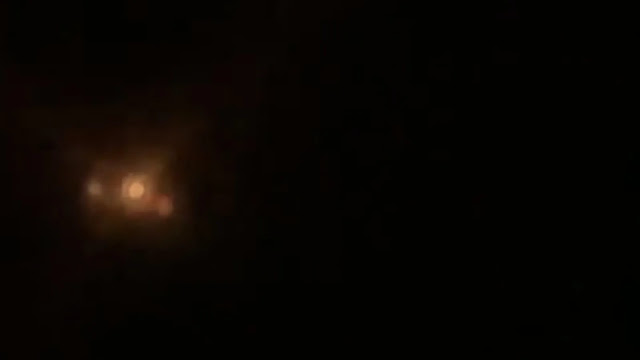 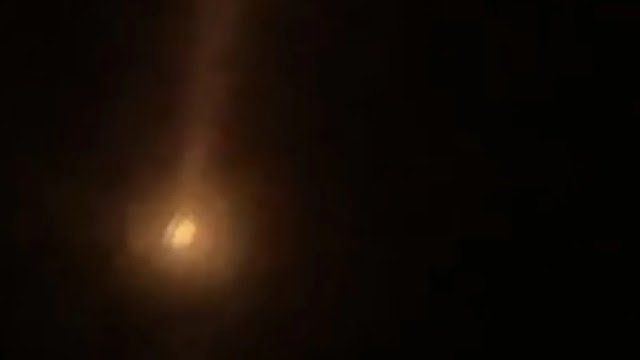 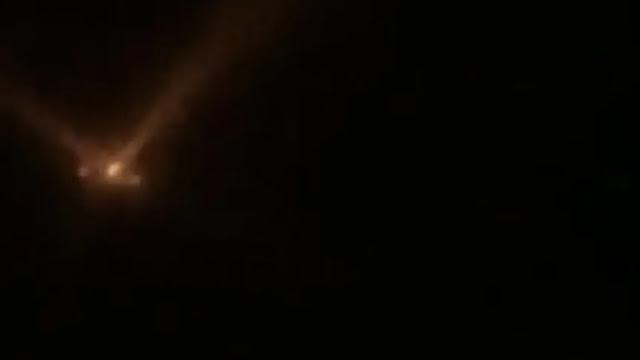 This was reported to myself last night, it says that it was seen the other night so it's probably the very beginning of this new year 2023?

I've asked for the information and as soon as possible, I'll be updating this post. It's a fantastic video showing what can only be described as a UFO in the cloud having some sort of altercation with itself or it's having engine trouble, ie particle accelerator engine trouble.

As we see at the beginning of the video, the camera point's to the reflection of the UFO in the cars side mirror. That's definitely snow on the ground as well so it could be in the US this week?

It's shining it's light's like an orange laser beam of focused light with 3 other light's that are static on the UFO itself in a horizontal row. That's what makes me think this is either one large craft or 3 smaller UFO Orbs working as one? This is a stunning UFO sighting of which I've never seen anything like that before!

I've been looking through the video stop starting it at moments and there's snow on the floor and it's definitely been filmed from a car. The witness just stated "I saw a UFO the other night." I've contacted the witness and asked for more information, as soon as I get it, I'll definitely be adding it here so check back when you can.

It's an absolutely amazing and stunning UFO sighting if ever I've seen one. Here's the epic video uploaded to Instagram by UFO Sighting's Footage @ufosightingsfootage account: