There's a lot of people photographing UFOs. This happened between Myalup and Binninup on Forrest Highway, Western Australia. Witness statement given.

Australian UFO sighting's never fail to amaze me because of the sheer quality but also the quantity of them which can't all be swamp gas.

Real photograph evidence of UFO sighting's shows a trend, that they're not afraid of us. 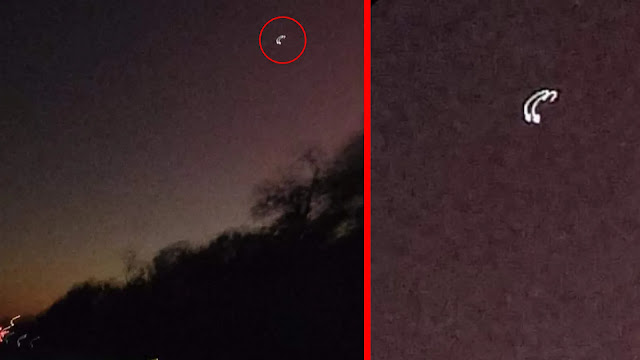 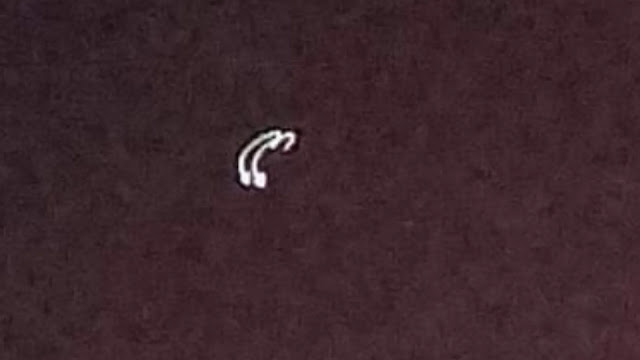 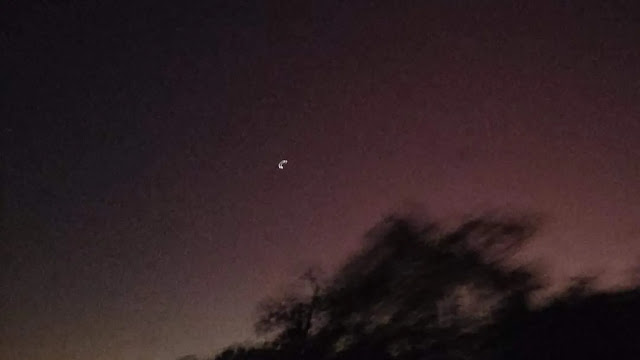 The UFOs don't hide the fact that they're here do they, even though they won't simply park up in a public place and announce themselves. So why do they allow themselves to be filmed in our atmosphere on one hand but on the other hand, they run away from the camera's?

Some stuff makes sense like the obvious mistrust of humans because they don't know how we will treat them if they allow themselves to be "captured" for want of a better word?

Unless you really dig deep into the past and also if you believe the stories about how the military recovered Extraterrestrial entities from craft's that we shot down? See it makes sense that these UFOs don't want to be taken into Area 51 for a chat and *elevenses.

Was on the 3/1/23 at 20:20pm on Forrest highway western Australia between myalup and binninup photo was taken while driving two light just sitting there no flashing red or green lights like a helicopter or drone would have. On way home yesterday seen these two lights hovering there no flashing lights indicating it was a drone helicopter or a plane.

This UFO look's like a couple of UFOs next to each other. But this could be the way the light is coming from the UFOs themselves, it's hard to say?

Wanting to interpret the world in an individual way that allows you to express an interest beyond the Earth isn't a bad thing. Believing that there must be life outside of the Earth cannot be crazy.

Seeing a UFO in the sky should not be hidden or not talked about. Especially if you have photographic evidence or video evidence that shows us that we have uninvited guest's. The US Government's acknowledgement of these UAP's is the biggest vindication of UFO believer's that has ever happened in the history of Ufology. It's an "I told you so" moment in history.

Nowadays people who are reporting UFO sighting's are giving their name's and time plus the place where the UFO sighting occured. But still many people are not wanting to be associated with a UFO sighting because of a whole host of reasons. The main one being how people might see them? But that's changing and it's picking up because of the UAP disclosure.

The acknowledgement of these UFOs/UAP's is a huge milestone because it's been a long time in coming. Since day one of the Government existence of time itself active (lol) UFOs have been laughed at by any and all of the establishments going right back. It was heresay at one point in ancient times.

Medieval theologian's really did take a very dim view of anything else like claims that puts any limit's on the "omnipotence of God." Basically anything that challenged God's power. Even right up to the day of the UAP disclosure, there was a before and after type of Government stance which didn't acknowledge UFOs at all really in any major new way.

*Elevenses; a short break for light refreshments, usually with tea or coffee, taken at about eleven o'clock in the morning. In this case, it should be used as an excuse to sit down with the maker's or creators of the UAPs because if like the US Government has said, "they're not ours and it's not another countries advanced aerial technology" then reading between the lines, doesn't that mean it's Extraterrestrials?

Here's the extraordinary evidence that I've put together in a short video comprising of the UFO photo's: