Freedom Of Information Request - Police Deny Helicopter Was There

A police helicopter was filmed attending a UFO sighting in Glasgow, Scotland in the UK on the 21st November of 2021. A FOIR was answered but no info.

The helicopter in the UFO footage over Glasgow Scotland in the UK look's like it's there to me, unless it's an illusion?

A freedom of information request was submitted to Scotland Police and a reply was given by the Scottish Police which only took a few month's in total. 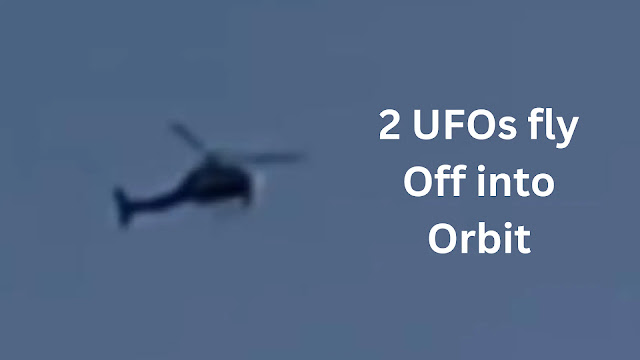 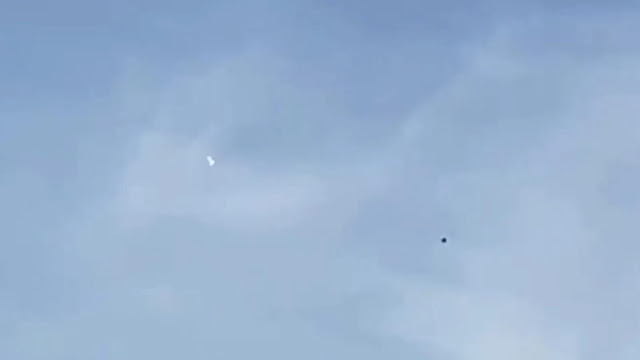 Although the UFOs are small, it still has the same profound impact as if it was 2 large craft's because of the UAP disclosure by the US Government.

It happened on the 21st November of 2021 which is on the Monday. It was quickly picked up by the Daily Record newspaper (also other's) and although it looks very similar to a Police helicopter which is what this newspaper even titled the piece as, it seems like it's a case of misidentification...

This is a quick quote from the Daily Record:

Footage of "UFOs" captured in sky above Glasgow before objects "head into orbit." The man, who does not want to be named, said he was out working at the Dalmarnock Wastewater Treatment Works when his pal spotted the objects up above, just after 11:05am on Monday.

Here's the link to the Scotland Police filed Freedom of request. This is the logged acknowledgement of the FOIR so the reply is a PDF which I'll screenshot it so as not to bother you with a download. I've basically done it for you, your welcome, lol. 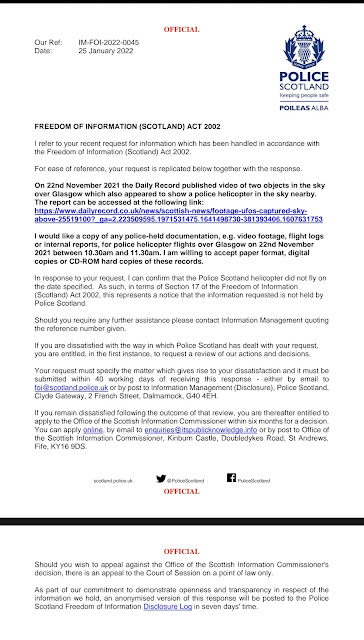 The Freedom of information request screenshot.

Why the Police Deny it's there I'll never know because the only people who fly helicopters and Hovering helicopters over Glasgow are the Police. It's a truly strange event unless the only other thing that I can think of as to why the Police would say that they wasn't there, is if the date or the time's asked to be looked into, in the FOIR are wrong? Seriously, that's the only thing that I can think of as to why a crucial part of the UFO sighting is missing? I'm wondering if it's actually taken place on or at an earlier date and time that was given in the request?

A later date would seem the likelihood wouldn't it because of how blatant the Police helicopter is in this video?

And seeing as though we're talking about specific time frames, it stands to reason that the FOIR is written wrong? Or should I say, it's been filled out wrong with the time's asked to be clarified are out of sync shall we say? I'm actually giving the Police a huge piece of trust here because normally you'd expect someone who writes about UFOs and conspiracy theories to be jumping up and down shouting "it's a cover up" lol.

C'mon, they can't all be "in on this massive UFO conspiracy" to cover up any and all UFO sighting's.

It's probably just a schoolboy error which occured while writing out the FOIR and as a path forward, this seems to be the best place to start investigating if it's possible that the time's and date is wrong...

Here's the extraordinary but very impressive looking double UFO sighting over Glasgow in Scotland on November of 2021, apparently:

If you've got any thoughts on this post please share it with us in the comments section below, cheers.