Was Intelligent life on Mars wiped out by a nuclear war?

Was there a war on Mars that wiped out civilisation in the distant past? This is a really good theory and it ties in with what conspiracy theorists have been claiming since day dot! Mars is an intriguing place and it will always throw up a new anomaly at every single corner you turn? Check this out...
SHOCK CLAIMS:
Intelligent life on Mars was wiped out by nuclear war, says scientist.

A SCIENTIST is trying to convince the world that intelligent civilisations flourished on Mars before wiping themselves out through nuclear war. 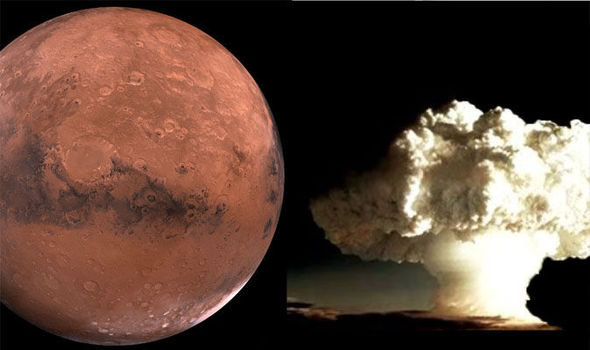 Dr John Brandenburg claims hostile aliens wiped out life on Mars with nuclear bombs. US-based Dr John Brandenburg gives lectures across the globe offering a theory that there is evidence of two major nuclear blasts on the Red Planet, and the archaeological relics left behind by the ancient Martians.

Mr Brandenburg believes the nuclear war took place about half a billion years ago and the traces of the blast have been left in two key locations.

The plasma physicist claims “anyone who can read a map” can see the the nuclear explosion sites. He claims the strongest shock-waves and fallout were dumped downwind of Cydonia mesa and Galaxias Chaos, two sites on Mars that other conspiracy theorists have claimed are sites of ancient archeology on Mars. His theory is that a civilisation, like the people of the Bronze Age on Earth, developed on Mars, but were wiped out by a more advanced alien aggressor from another planet.


He bases his theory on data collected by NASA from Mars he says shows “weapon-signature” isotopes showing the two massive nuclear “airbursts” in the Northern regions of the planet. He says what he identified was a thin layer of radioactive substances including uranium, thorium and radioactive potassium on Mars. 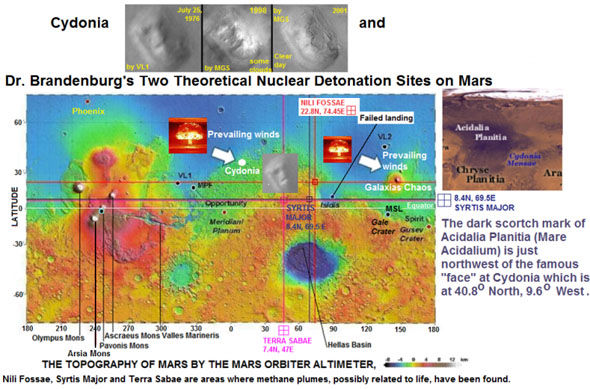 He says nuclear isotopes in the Martian atmosphere are like those left by hydrogen bomb tests on Earth.

He said: “Given the large amount of nuclear isotopes in Mars atmosphere resembling those from hydrogen bomb tests on Earth, Mars may present an example of civilisation wiped out by a nuclear attack from space.” And he claims Earth could be at risk from the same hostile forces.

He added: “It is possible the Fermi Paradox means that our interstellar neighbourhood contains forces hostile to young, noisy, civilisations such as ourselves. “Mars presents the human race with a Darwinian intelligence test, and so-far, we are failing it. 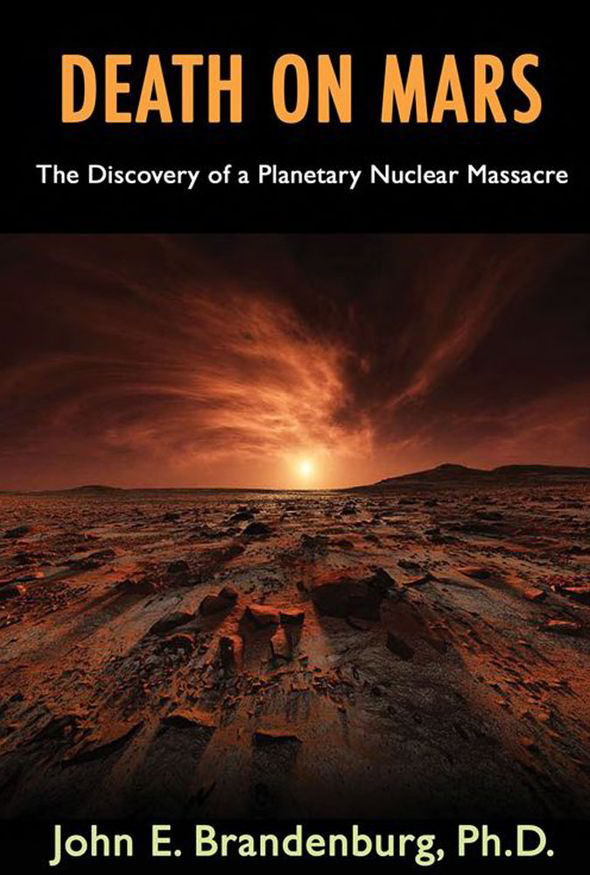 “Scientists cannot connect the dots at Mars because the resulting picture is too terrifying to accept.” Mr Brandenburg also agrees with other alien conspiracy theorists that there are signs of ancient structures like the Egyptian pyramids and other monuments left on Mars. He claims images from probes shows a huge carved face and a pyramid at Cydonia Mensa and another carved face and ruins at Galaxias Chaos.

The far-out theory goes on to suggest the US Government has been aware of what happened since NASA first sent probes to the Red Planet in 1976, but the truth has been withheld amid fears over how the public would react. He told a Secret Space Program conference in the US last year: “Secrecy within government is an evil that’s sometimes necessary, but I think it’s a good thing that this cover-up on Mars is ending, and, hopefully at some point we can sit down and have a frank conversation not about what happened on Mars 250 million years ago but what is happening right now.”

But, Dr Brandenburg, who turned his theory into the book Death on Mars, has been ridiculed on sceptical websites for being an accomplished scientist who has fallen into the realms of pseudoscience. So what does NASA say happened to the Red Planet. Last year, it announced Mars once was like Earth and likely to have large ocean cover with seas of up to a mile deep.

It also found evidence that the interior remains quite moist, and some water even still reaches the surface, so it could theoretically house or have housed the most basic forms of life at some stage. However, its rovers exploring the surface have found no evidence of any structures built on the surface. It also revealed last November that the atmosphere of Mars was gradually stripped away over billions of years by solar winds from our Sun - not as the result of a nuclear explosion. 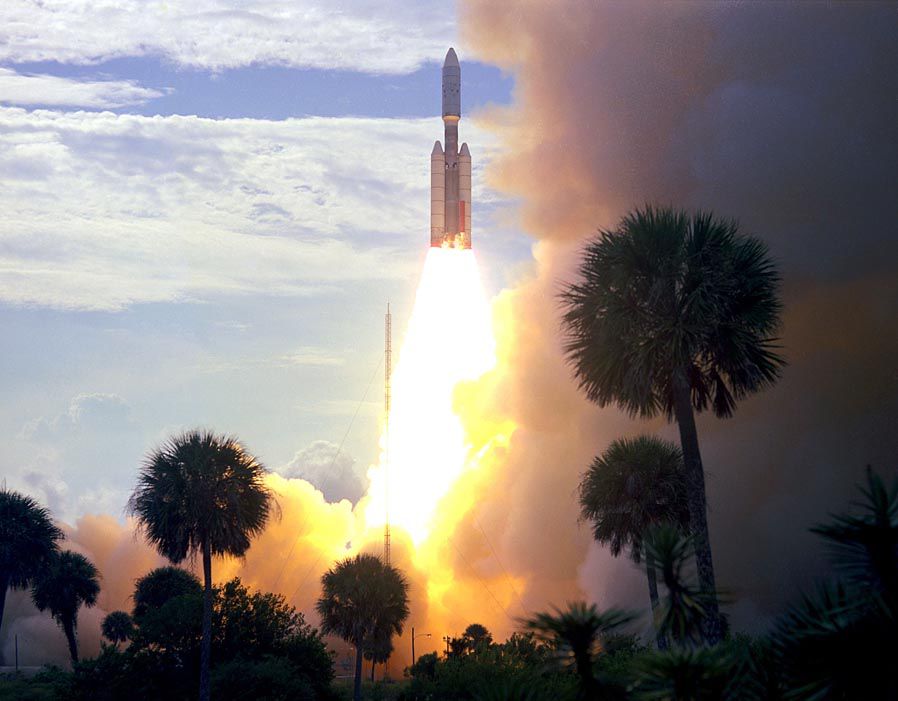 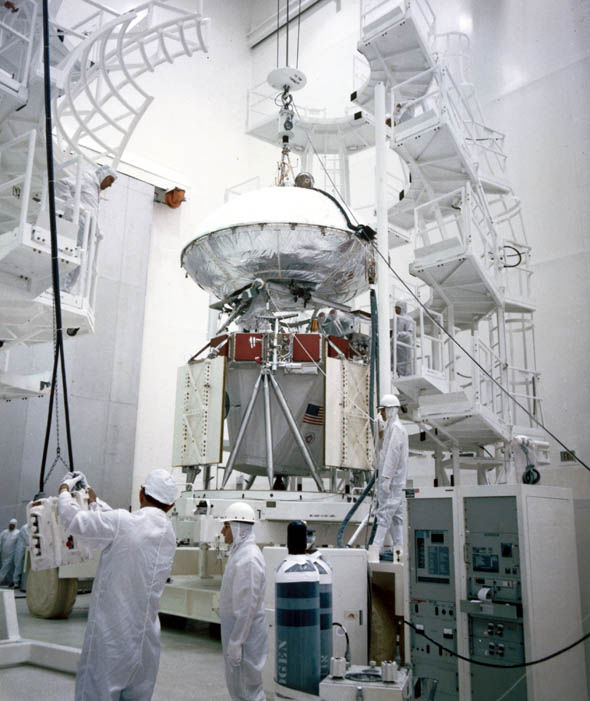 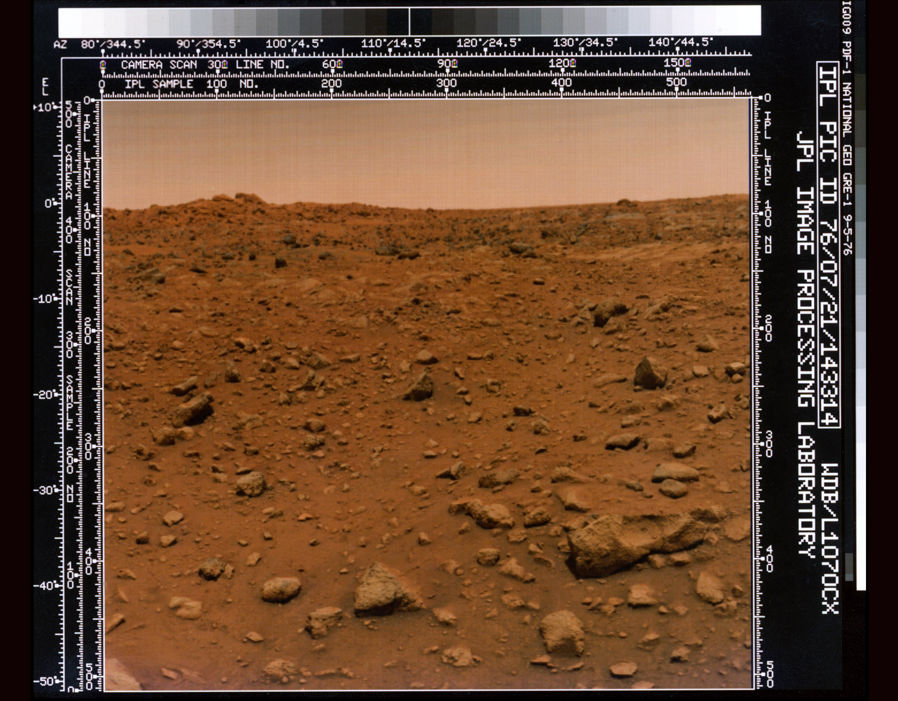 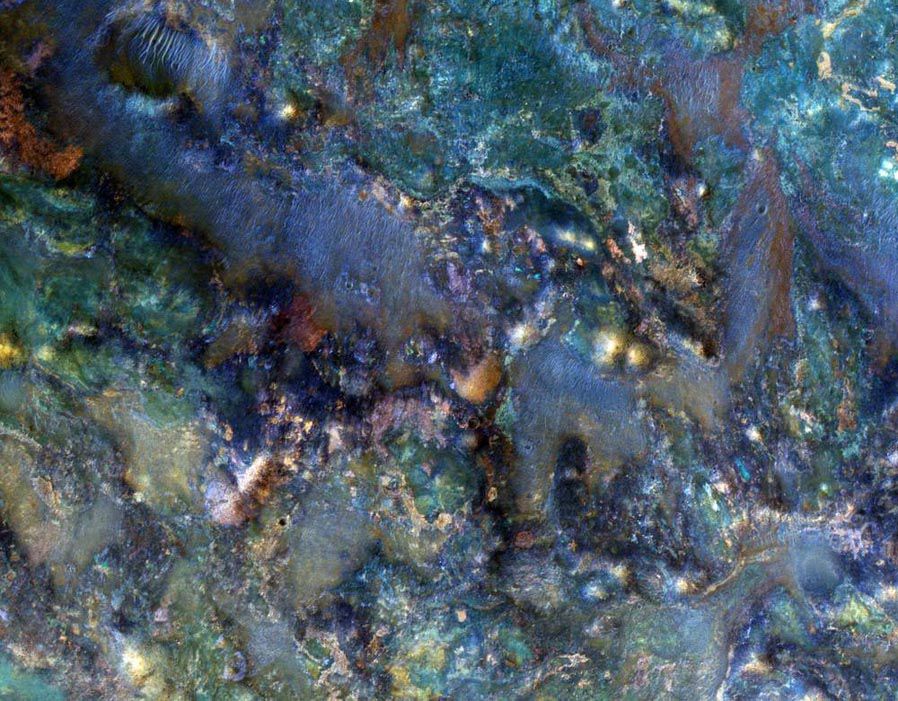 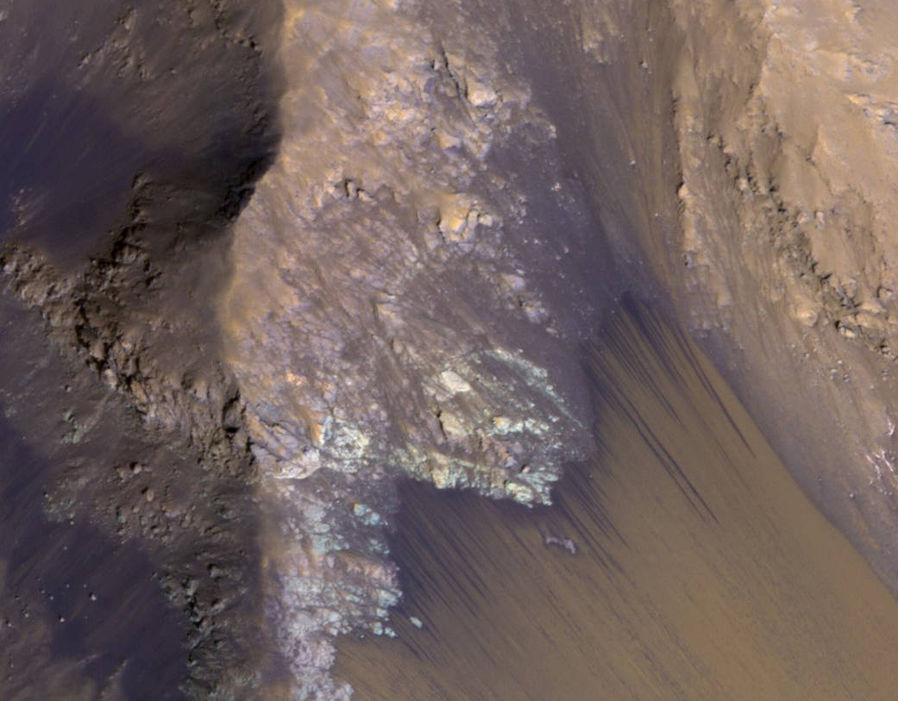 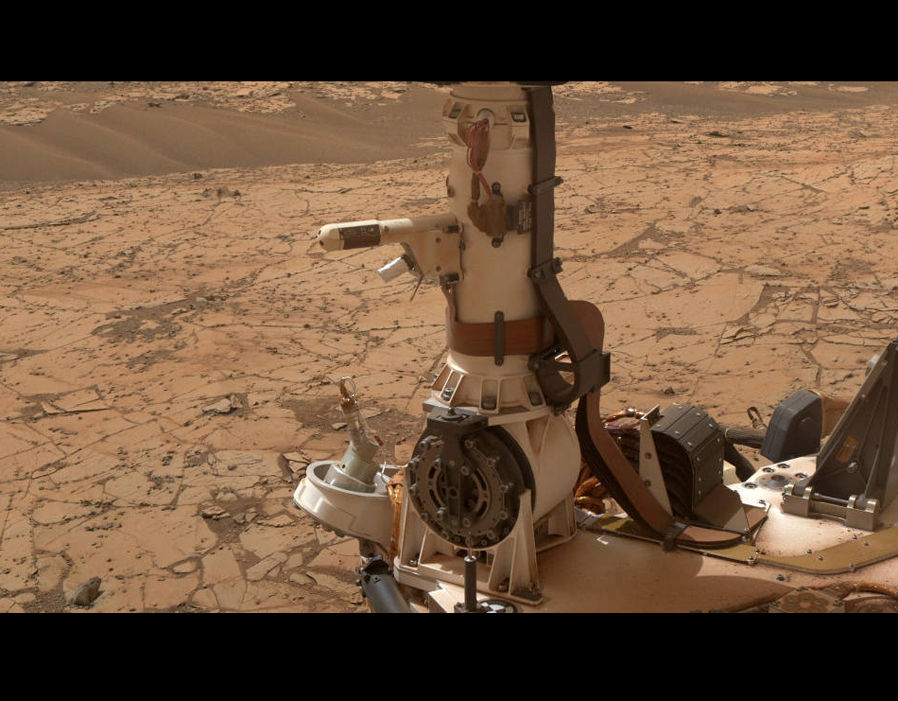 Please enjoy this post, the original story was from my favourite website which is the express online but from the weird section, lol.