Lucifer is helping the Vatican in finding Extraterrestrials and is helping them find all kinds of things but mainly Aliens? Why they called it Lucifer I will never ever know? The Vatican is a really odd institution indeed! They always have a serious and very confusing incident up their sleeves? 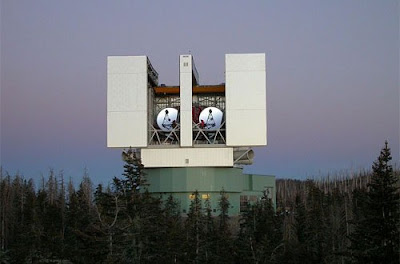 A new book claims that Vatican astronomers are looking for extraterrestrials. And they are using LUCIFER to do it. Although it shares the same name as Christianity’s fallen angel and the personification of evil, LUCIFER is an instrument attached to a telescope. 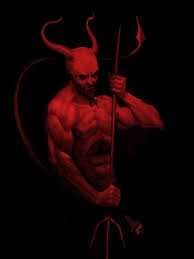 As Popular Science explains, LUCIFER is an acronym for the instruments lengthy title, “Large Binocular Telescope Near-infrared Utility with Camera and Integral Field Unit for Extra-galactic Research.” This instrument is attached to the University of Arizona’s Large Binocular Telescope (LBT) located on Mt. Graham in south eastern Arizona. The Vatican-owned Vatican Advanced Technology Telescope (VATT) is right next door. 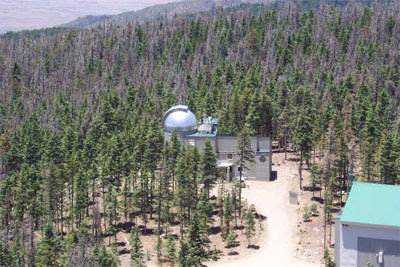 According to EcumenicalNews.com, authors of a new book assert that Vatican astronomers are using both the VATT and the LBT’s LUCIFER instrument to watch for an alien savior. Tom Horn and Chris Putnam, authors of Exo-Vaticana: Petrus Romanus, Project LUCIFER, and the Vatican’s astonishing plan for the arrival of an alien savior, visited with the Jesuit astronomers at the VATT, including Guy Consolmagno. The authors claim that Consolmagno revealed to them documents showing that the Vatican believes “that we are soon to be visited by an alien savior from another world.”

The authors claim they will back up their assertions with documented sources when their book is released on April 15. Guy Consolmagno speaks regularly about science and religion. In a 2010 interview, he told The Guardian, “Any entity – no matter how many tentacles it has – has a soul.” He made headlines because of this interview, in which he said he would offer to baptize an extraterrestrial being if one requested. Consolmagno has also stated that the Pope and the Vatican are keen on science, and they are kept up-to-date on the latest scientific developments by the Pontifical Academy of Sciences.

Do you know what Lucifer actually mean according to many translations? The literal translation means "Morning Star"!

Here is what is on Wikipedia about the wording of Lucifer:

The translation of הֵילֵל as "Lucifer", as in the King James Version, has been abandoned in modern English translations of Isaiah 14:12. Present-day translations render הֵילֵל as "morning star"
As a name for the Devil, the more common meaning in English, "Lucifer" is the rendering of the Hebrew word הֵילֵל‎ in Isaiah (Isaiah 14:12) given in the King James Version of the Bible. The translators of this version took the word from the Latin Vulgate,[4] which translated הֵילֵל by the Latin word Lucifer (uncapitalized), meaning "the morning star, the planet Venus", or, as an adjective, "light-bringing". As a name for the morning star, "Lucifer" is a proper name and is capitalised in English. In the Greco-Roman civilisation the morning star was also personified and considered a pagan god. At that time the distinction between capitalised and lower-case letters had not yet been invented. 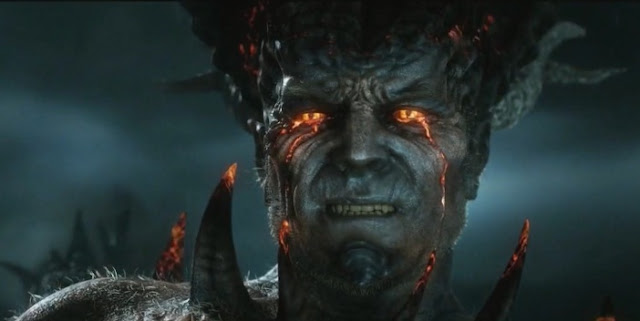 It look's like what you might expect the Devil or the Devils son, Fallen Angel or whatever you wanna call it? I must admit I don't know much about Lucifer or the Devil and that's a good thing!