Very Convincing Images of Trees And Shrubs on Mars

Since Ancient Man began tracking the unique red world (Mars) across the night sky, we have always known there is something special about Mars.

Technology has allowed us to harness the telescope like never before. We are constantly being blown away with what we can see with it.

Although it is much smaller than Earth, Mars is the most Earth-like planet in our solar system hands down, with its many similar geological features (see images), including polar ice caps and what appear to be ancient (but now dry) river beds.

But is there any life on Mars really? Actually, scrap that, life is on Mars and It looks like life has always been in existence on Mars. 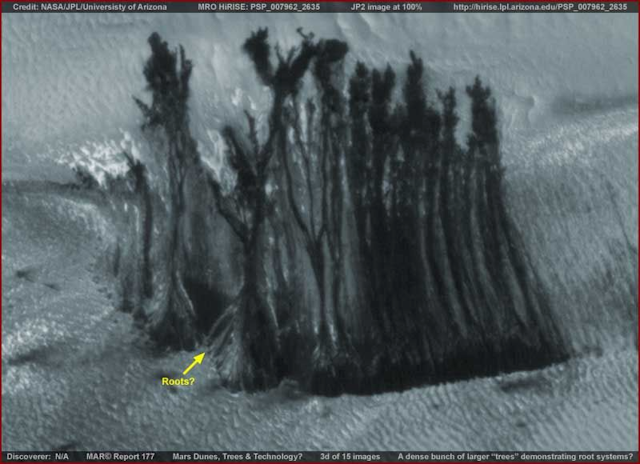 I can see roots, I can see stems, I can see clear as day tree like plants which if NASA cannot see that, then we really need to get them to Specsavers "for real"!
Despite the controversy surrounding Mars meteorites that some scientists think contain fossils of ancient Martian bacteria-like life forms, there is no conclusive evidence that life currently or ever existed on Mars. Okay, I get that nobody wants to commit to a fact based commitment on a black and white grainy image from Mars. But come on, it's wrong to say that all the money spent by NASA is wasted!
They (NASA) keep saying that life doesn't exist on Mars but yet when it comes to finding funding, low and behold they think life could of existed, they just need to go there with a Rover to find out.
That, however, does not rule out the possibility that there was once life on Mars. Because these are very convincing images of trees and shrubs on Mars if you ask me, in fact if I was to show you this image without the border etc what would you think it was a photo of?
Although there is no conclusive evidence (yet), there are some tantalising photos sent back from the Mars Global Surveyor (MGS link below) and other probes that might raise some eyebrows.
Related post:
Herd of animal's actually photographed by NASA.
Here's another awesome NASA vegetation image from Mars:
This picture taken by the Mars rover shows two relatively thin objects that cast a definite shadow on the ground, making them look like they are suspended or floating. 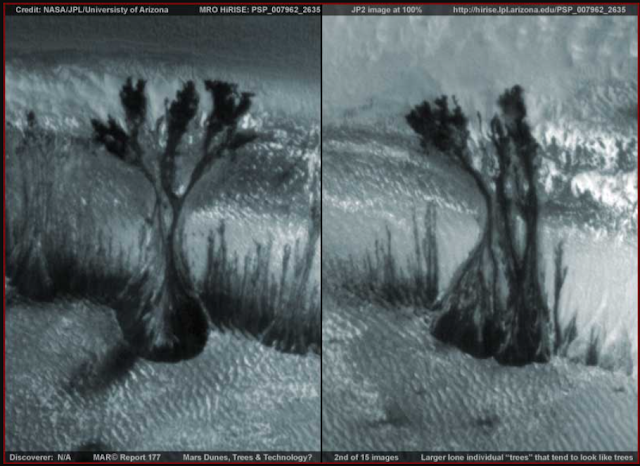 Here's two amazing and yet familiar objects we all know about but these are on Mars: 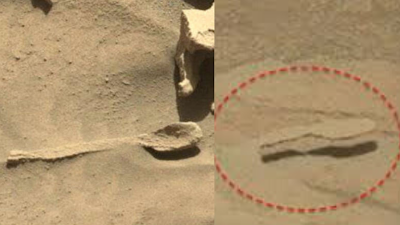 It's very strange seeing things that we know can only be found (or should be found) only on Earth, but seeing them on Mars.
The object on the left has been called "the spoon of Mars" because of the spoon-like shape and appearance on the end, and the other has been dubbed "the hoverboard" for its slight resemblance to the hover-board featured in the Back to the Future films.
NASA, of course, has dismissed the objects in the image as nothing more than pareidolia (seeing things that aren't there) a trick of light so-to-speak and or shadows that tricks the observer by have a stark resemblance to or looking uncannily like something else.
The agency itself or should I say the scientists at NASA say it's just a "weird rock" a ventifact which means:
(ventifact)
/ˈvɛntɪfakt/ noun - GEOLOGY a stone shaped by the erosive action of wind-blown sand Wikipedia link at bottom of page.
A rock shaped over time by wind. Weird, indeed. Although it is unlikely that the objects are a spoon and hoverboard, they may warrant a closer look. But NASA is decidedly not-curious at all about such anomalies and it's frustrating.

There are real Martian Trees and Shrubs that flourish every year.

This photo, taken by the Mars Global Surveyor (MGS) which look quite like aerial photos of an Earth desert dotted with shrub growth. Believe it or not, these "sand dunes" are in the southern hemisphere of Mars. There's a Hungarian research team, which has been analysing the photos (and other photos of the same area over time), and they have concluded that the black dots are indeed living organisms.
Their conclusion though is not a fact because NASA hotly dispute it.Why does NASA hotly dispute it, because it's their intelligence, it's their information and they feel that only NASA has a valid say in what is bagged and tagged.
So, what's in this NASA image if it's not animals i.e Sheep? Rocks I think NASA say's it is. People have suggested these are Sheep or some other animal likely feeding on the (what looks like grass) maybe vegetation we can see dotted around everywhere? 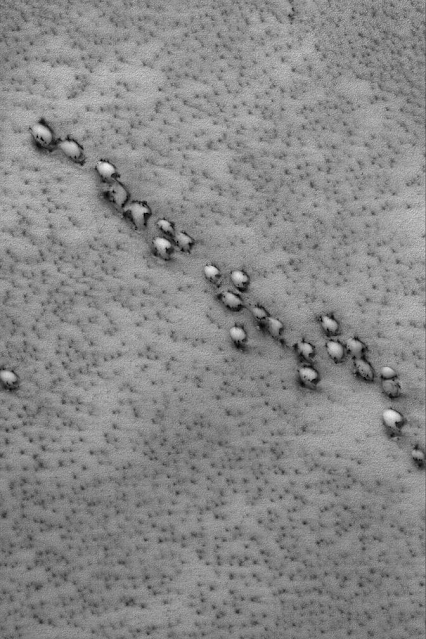 Image Credit: NASA/JPL.
It doesn't matter if you've got more degrees combined than NASA, or more authority in the matter of geology than NASA has because it's their way or the interstate freeway. They make it so that because they took the photo, they have the only qualified opinion.

It doesn't matter if you've got more degrees combined than NASA, or more authority in the matter of geology because it's either their way or the interstate, freeway!

Lee Lewis UFO Sightings Footage/UFO News
Which is wrong by the way on many levels in many, many different scenarios. I could give you so many analogies all day long, one after the other - as to why it is so wrong. In fact, I'd put money on it right now that your thinking of one.
So,  getting back to the meat and potatoes of this article (which by the way I wrote a while back) but it's only now that I've learned more knowledge and am more confident in my beliefs surrounding this whole obvious vegetation on Mars saga.
Here we have some of the weirdest, most strangest and out of place (*Ooparts) looking "things on Mars". Are these trees or shrubs or rocks or something else entirely? 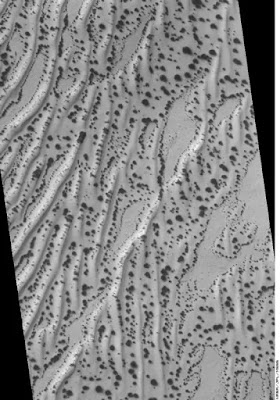 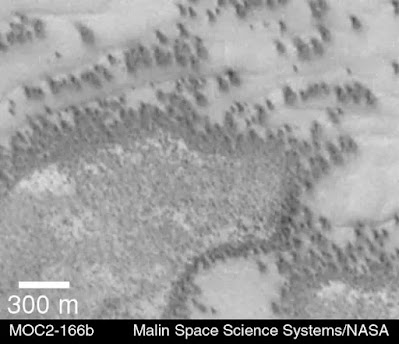 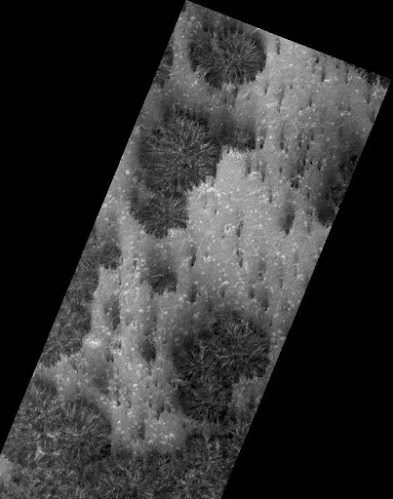 
Here's what Wikipedia says is a wind swept stone which is a large dreikanter of granite on the Lander road a few miles south of Pacific Springs, Sweetwater County, Wyoming, United States. It really has a manufactured look to it, like it's a stone which had or has a purpose because of it's shape.
I thought I'd show you what NASA 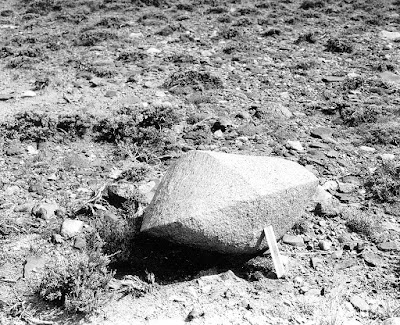