I don't know why the same shaped, Button UFOs seen everywhere around the world, it's very popular at the moment I guess.

Button UFOs have even been seen right near the Sun doing what looks like refuelling and it's even been recorded flying over Mexico - albeit not the same one.

It's also been filmed hovering in the night sky just sat there pulsating, illuminating areas in the United States glowing and yes - there's absolutely tons of them.

Here's just a few of the button like UFOs which people have been sending in.

Keeping an eye on these near enough exact copies of each other has been an obsession of mine recently. It's because I've made a clear connection based on similarities between each one. I first saw a massive formation on the ISS live stream but at the time I didn't connect them to the Orb UFOs.
It's like seeing an Aliens UFO shaped like a plane and seeing other plane shaped UFOs, they must be connected to that Alien race right?
People on Facebook especially are posting Button shaped UFOs on a daily basis and each one is a near exact copy of the one from the other side of the world! But, nobody is making the connection until now.
I don't even think they know about other people seeing the same thing as themselves - unless they've been putting two and two together like myself and can see the obvious link but haven't said it to anyone or wrote about it?

So far here's what I've noticed about these button UFOs:

These "clusters of UFO Orbs" where picked up by the ISS cameras which looks like they was all on their way to Earth. Okay, how comes there's this many UFO sightings "right now" and nobody seems to be saying anything from NASA?
Seeing these button UFOs triggered a memory from a video I saw and it was only recently when I saw it. I saw a huge formation of UFOs which where to many to count.
This is the video (below), I really didn't think anything of it to be honest with you at the time. But as I'm seeing these huge massive groups of UFO Orbs all the time in our atmosphere in eye witnesses videos I started to put two and two together. What's different though is that these UFO Orbs are actually in space and coming to Earth, instead of already being on Earth - is this how they're getting here?
Check out this video below:
When I saw all this (seriously) I instantly thought that it was a large formation of UFOs and that was it. Nothing more than that, I'm used to it so I just carry on like normal on to the next UFO sighting. But I started to think that they must be getting to Earth somehow (if they are Alien) but there could be a chance that these are man made, right?

That's when I realised that this answers the question of "how are they getting to Earth"?

The Button shape UFOs could be man made.

Not long after I started to see packs of them, many of them flying over different parts of the world I started to connect the dots. Nothing is really happening in terms of what they're doing as they never do, they always do nothing remarkable in the reported UFO videos. It's like we're all just been observed by these Orb UFOs - also by the eye witnesses in a vise a versa kind of role play and that's it.
Nothing to see so let's all move on to the next UFO sighting, that's how it feels sometimes.
But...
Then I start seeing more and more of these weird looking UFOs (see images below), pulsating, glowing, looking like buttons and that's quite literally as well! People are sending myself and probably MUFON or NUFORC and many other reporting places - videos of these button like UFOs. Facebook groups always have these Button UFO Orbs in their time lines.

This is a close up of the UFO Orb of which I'm talking about specifically:

It looks like a white dot Orb until it's zoomed into and then it looks exactly like this one (above).
Okay, here's probably the most famous Button UFO that was ever released by US Space Agency NASA. 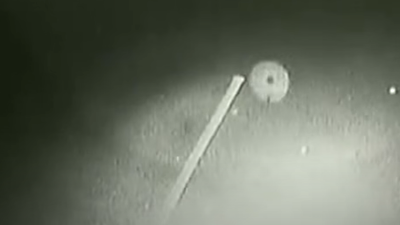 The STS-75 The Tether Incident. So, without further ado here's the actual video of that absolutely stunning bit of Ufology legendary history, the video of videos:
This one was seen by telescope by an amateur astronomer. It's definitely from the same UFO family so-to-speak and it leads me to believe that these are Alien in nature and nit man made or reverse engineered. 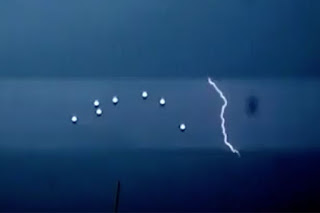 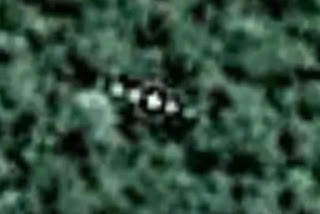 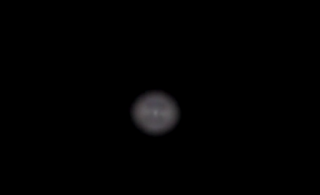 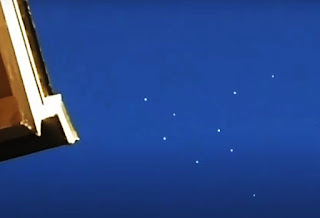 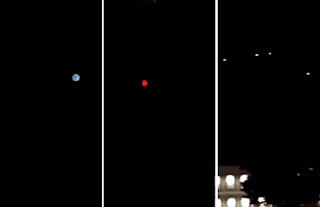 Above images: UFO Sighting Facebook.
The images that you see above are these UFO Orbs which are currently everywhere in the world. They simply inhabit everywhere and I mean everywhere. I have researched these and they start to be seen as though they were commercial airlines or like these are normal.
This will give you a better understanding as to just where these are seen at night time and day time:

They are anything but normal!

They change colours, glow, hover, speed by, fly slow, seen near urban areas, hovering over cities, high up in the atmosphere, low to the ground, near airports, at sea, in the sea. On the side of mountains, going into mountains, flying into volcanoes, seen by amateur astronomers in deep space. 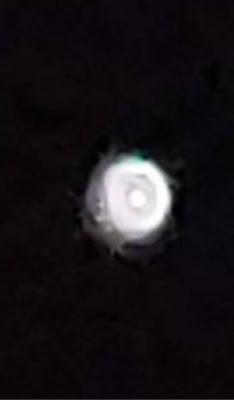 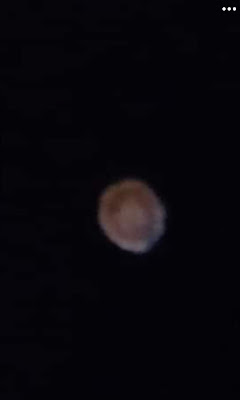 I'll admit that this one was probably the very first time I had seen the disc with the button like rim and even though it clearly didn't have the hole in the middle, it definitely looks like it has the bezel around the inner circumference.
This one, (one of my favourite UFO pics ever) is of the very same "button like UFO" but and here's the catch, this one is from the Stereo 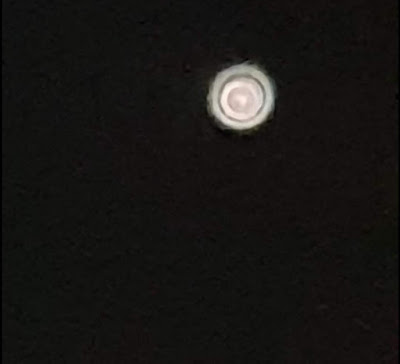 Oh but look here at what I found about these UFO Orbs? How uncanny is this... 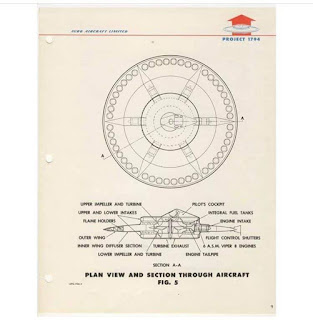 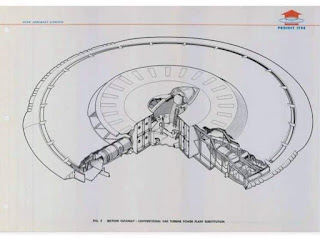 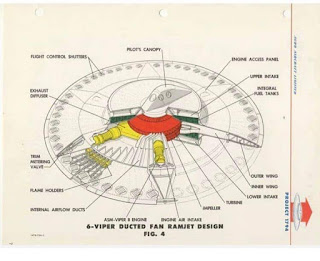 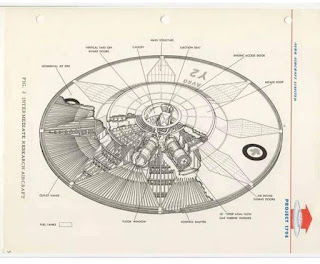 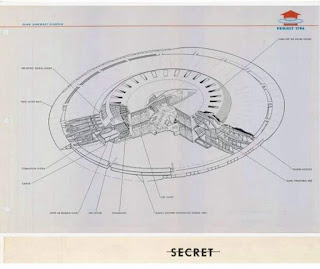 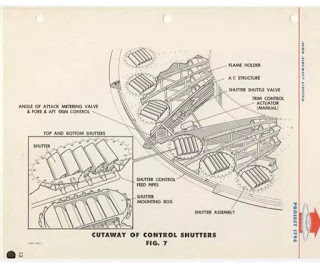 If you ask me, it all looks a little bit like there's a massive unknown side to Earth that the majority of us are not in the slightest bit involved with? It looks to me that nobody has a clue as to the bigger picture of why the US Government and the British Government, Israel Government and Russia, China etc are making these crafts?
If we find detailed evidence like camera evidence of Disk shaped crafts and then we also find detailed engineers patent like "cut away" sections drawings of the same crafts in Old art hives then it's very easy to jump to conclusions, right?
I mean, these are blooming instructions to build a Flying Saucer for heaven's sake. What else are we supposed to say and think - when we find this type of archival patent designs?
Leave us a comment, cheers guys.
Source UFO News ISS UFO Fleet.
Source UFO Sightings Footage Instagram Button UFOs.
Source Reference Red Button UFO Sau Paulo Instagram.
Source Reference Orb UFOs Appearing Around The World YouTube.
Source NASA UFOs YouTube.