“Our brain is not a ‘stand alone’ information processing organ: it acts as a central part of our integral nervous system with recurrent information exchange with the entire organism and the cosmos. 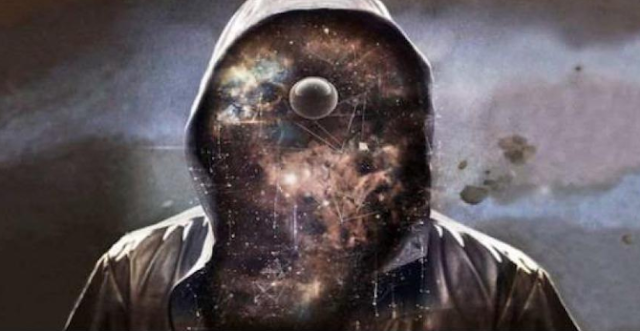 Australian philosopher and cognitive scientist David Chalmers once phrased the question: “how can something immaterial like subjective experience and self-consciousness arise from a material brain?”

Chalmers and countless philosophers and scientists throughout the ages have battled with this question to end all questions, and still we don’t have a clear answer. 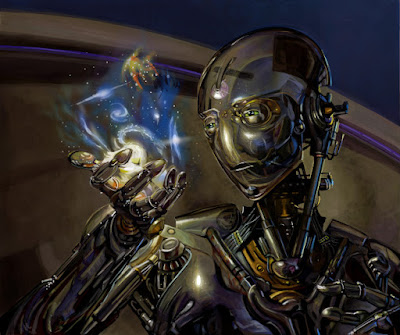 Today, philosophers and scientists are involved in rigorous research on consciousness and now, at the confluence quantum physics and neuroscience, a theory emerges of a mental field we each have, existing in another dimension and behaving in some ways like a black hole, reports Tara MacIsaac at Epoch Times.

What is the connection between the brain and the mind?
Where is the mind located?

Dr. Dirk K.F. Meijer, a professor at the University of Groningen in the Netherlands published an article in the September 2017 edition of NeuroQuantology that reviews and expands upon the current theories of consciousness that arise from the meeting of neuroscience and quantum physics. He writes:


“Our brain is not a ‘stand alone’ information processing organ: it acts as a central part of our integral nervous system with recurrent information exchange with the entire organism and the cosmos. In this study, the brain is conceived to be embedded in a holographic structured field that interacts with resonant sensitive structures in the various cell types in our body.” 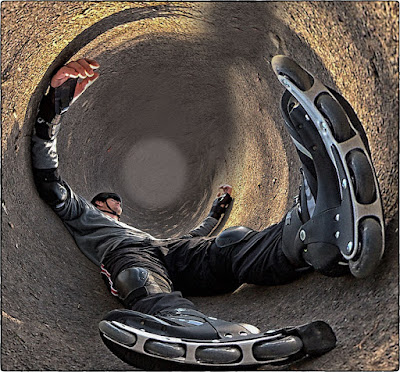 Essentially, Meijer hypothesizes that our consciousness exists in a field surrounding the brain. This field is in another dimension. It shares information with the brain through quantum entanglement, among other methods. And it has certain similarities with a black hole. Information comes together and interacts in the brain more quickly than can be explained by our current understanding of neural transmissions in the brain. It thus seems the mind is more than just neurons firing in the brain, reports Macisaac. 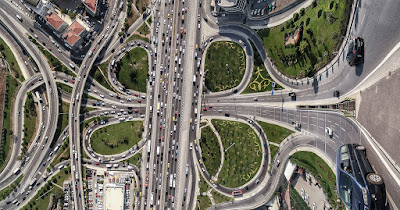