A Giant Nephilim Soldier In The US Military (THE IMAGES) 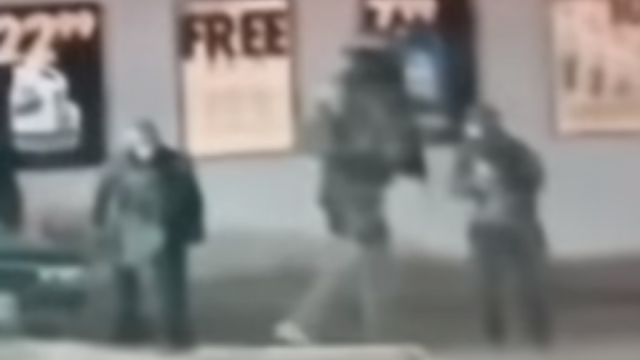 Nephilim Giants have been found in many, many places around the world. The Giants were even mentioned in the Bible, ancient texts and in many folklore.


Giant skeletons have been found around the world also which backs up the many sceptics differences! Giant's did exist in many cultures and many societies. Nowadays in modern civilisations they call it a disability for being tall. 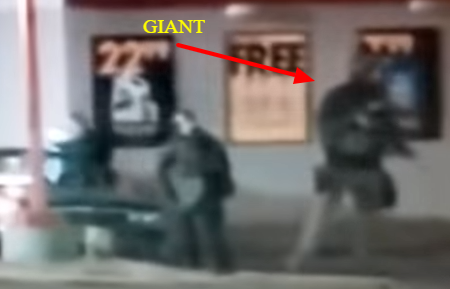 Seriously, I've checked out the distances and the heights in relation to other people who are nearest to the"giant" and it's crazy. This is a very tall, very tall giant.
Depending on how tall the smaller people are obviously depends on the actual size of the giant?
He could be 9 or 10 feet tall.
You cannot deny the physical proof of ancient Nephilim Giants bones, they've definitely been found around the world.

There are some museums around the world which have many artefacts that contradict most mainstream Government ways of thinking and learning including when it comes to teaching aswell.
The official stance is that the state never recognises any Giants like from the Bible and instead call it a disability and not an actual tall race of beings on Earth?


How can you ignore archaeologists actual evidence of Giants and the museum secrets? Why does the museums go out their way to cover them up? Because there is more to the question of Giants. 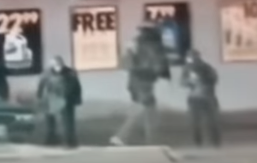 In 2018 we hope that Nephilim disclosure will come forward from scholars and professors that will go on record and state that Ancient Giants once lived and roamed the planet Earth?


We live in a world of hope and realistic expectations though which sometimes don't actually even themselves out properly?