RUSSIAN ASTRONAUT SAYS ‘ALIEN LIFE’ FOUND ON SPACE STATION DID NOT COME FROM EARTH SO IF AN ASTRONAUTS SAYS ALIENS ARE REAL, THE WE NEED TO TAKE NOTICE! 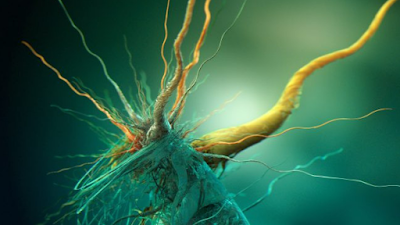 A cosmonaut raised the possibility that astronauts conducting space walks outside the International Space Station had gathered bacteria off its surface that may not have come from Earth, according to an interview published Monday by the Russian state news agency TASS. "And now it turns out that somehow these swabs reveal bacteria that were absent during the launch of the ISS module. That is, they have come from outer space and settled along the external surface. 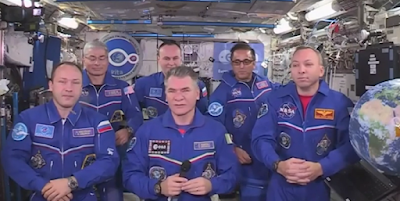 They are being studied so far and it seems that they pose no danger," Anton Shkaplerov said, according to an English-language article the agency published after the interview originally ran.
Shkaplerov appears to be referring to the work of the Test and Biorisk projects, which monitor the exterior of Russian modules of the International Space Station. In May, TASS announced that Roscosmos, the Russian space agency, was studying 19 dust samples for potential signs of extraterrestrial life.
Link here.

Just what do Aliens look like? When someone like an astronaut comes forward and tell's us that Aliens are very real, that's when we should sit up and take notice?

If astronauts are coming forward and telling us this, we must take it at face value and take it very seriously?

These guys (Astronauts) are trained observers and are not liars! 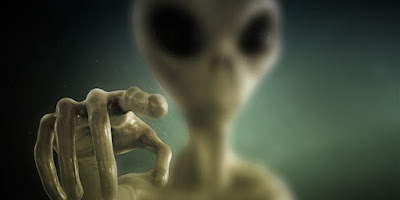 So why wouldn't we take them serious? I for one totally believe this guy because he hasn't got any ulterior motives.