Chemtrails Here's The Proof You've Been Looking For At Last, Finally

Here is definitive and final proof that I've found and I found it on the internet because the internet is the best place to find images, real proof not just stories and theories. The truth can always be corroborated and proven either way? These images are the ultimate proof that I've ever seen? It's the chemtrails, nozzles and the fueling of the airplanes with the chemicals. This is a great new tool in searching for real evidence when it comes to chemtrails but like always, keep your eyes on the skies and see the so-called contrails, lol. 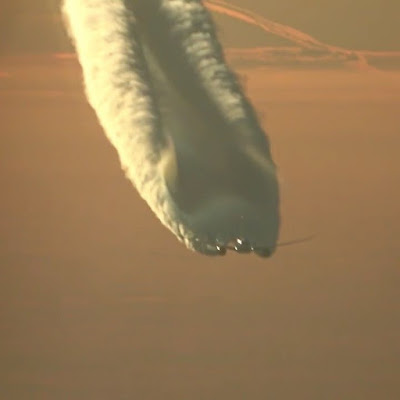 Have you ever heard about Chemtrails? Have you ever seen the streaks of smoke like trails in the sky left behind an airplane flying above your head?

It's not to be confused with Contrails which is vapor or condensation if you like? Guy's if I was to tell you that we're all been deliberately poisoned (for all intense and purposes) spraying chemicals on people in a secret fashion without their consent and in such a terrible manner is just that, it's poisoning people.

What drugs are being used in Chemtrails?

The drugs used in Chemtrails are a mixture of conforming drugs and drugs to kick start illnesses which increase blood pressure and starts other disgusting, underhanded side effects. It's a cocktail of drugs that have been deliberately put in to the air of which we all breathe. Right, why are the most powerful people on Earth on a mission make you and me conform?

Is it because it's profitable!

These powerful people "or the ones doing this" are immune to and against all their own crap being pumped out the airplanes. Because they're immune. It has no affects on them and it doesn't alter their behaviors and focus not one bit. They have taken immunization drugs (some since birth) for as long as they want to keep off the "International standard"?

You remember the Arab spring, that was a "chemically induced take over" by foreign invaders i.e the United States of America and Great Britain. The first use of controlling stuff by airplanes was introduced by the USSR to clear the skies on parade day so Stalin had an uninterrupted view of all his hardware and jets, planes etc. Someone thought that would be a good way to not only control the weather but also how about controlling the people by way? The rest is history... 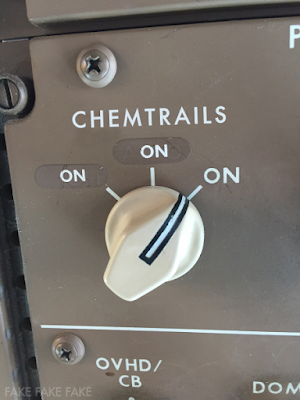 You still think it's not happening? Check this out, even the pilot flying the plane doesn't know about this and it's right in front of him, he simply won't ask "the" questions because he's afraid to ask! It's his job. Now that is shocking yeah, not to me it's not shocking as I've heard it before.

Again, the image to the side of us now is just one image from one airplane. Let's not forget that these have to be turned on manually (some) because these are old airplanes. They are all turned on by computer remotely now. But it just shows how long this has been going on for? If it's a manual switch then this is from very early on and I wanna say 1970's or 1980's?

It's very bad no matter what you think? No matter what the pilot says, they have to be aware right down to the person that fill's the tanks which holds these disgusting chemicals?

The nozzles are on the back of the wings near the flaps. The tanks are nearly always on the inside out of view. Check the images further down.

I am posting more images of evidence which shows complicit behavior by the pilots and fillers alike? I mean, although computers take most of it let's not forget that someone has to make the drug cocktail and someone has to attach the pipes and the security nozzles! How high does this conspiracy theory go do you think? Well continue on and you'll find out!


It's all about controlling the masses!


Just because your a tiny cog in the inner workings and claim your not aware of the actual evil doings, that doesn't matter because in my eyes your part of the process and if your taken out the process it can't go ahead so yeah, your vital to the "Chemtrail conspiracy" end of pretty much.


Now check these images out... 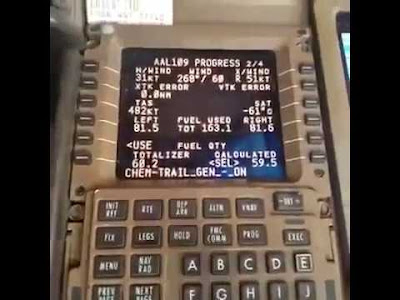 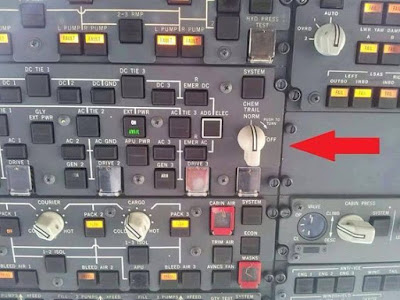 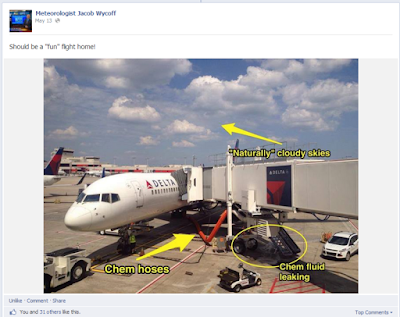 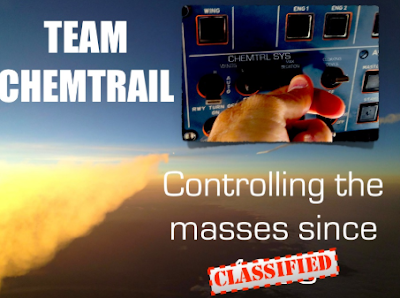 When will enough be enough and when will people understand that airports aren't filled with smoke even when the throttle is on maximum full throttle to take off? But yet in the skies it's full of what they call vapor! Ha, lol it's almost laughable if it weren't for the seriousness of the matter. Whether if you believe it or not, it doesn't matter because people have tried to stop this from happening and even Donald Trump said while he was campaigning that he would stop the chemtrails but since he's been in power he's had a meeting with the people behind the chemtrails and now he has come away and he is actually continuing the program.


So I don't know what was said in the meeting and I don't know why he's done a complete U-turn? Oh silly me, of course I know why he's done a flip flop? It's because he's a fricking liar, politician scoundrel! He's one of them that will say anything for power and will say anything because he can and he doesn't matter about you or me? He only cares about himself.

Here's my final proof of evidence image (from an internet search would you believe) of the President of the United States strolling around an actual dedicated to "chemtrails airplane"! 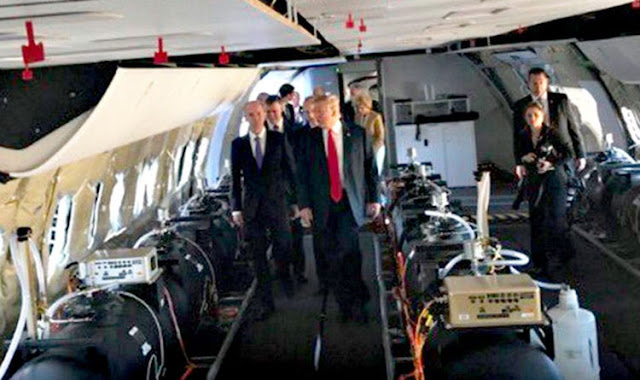 The image below shows how "they" deliver their noxious chemicals through the nozzle in the image. Most countries and corporations are involved and it goes higher than you can even imagine! 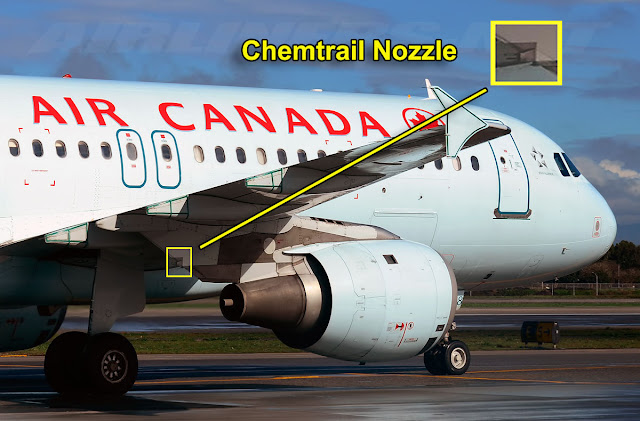