Home
a real Alien from the future
Alien Interview

Do You Want To See An Alien

When an Alien time traveler was found they quickly interogated it and gave it a stupid name! They called it EBE-3. It is Extraterrestrial Biological Entity. I would of just called it Bobby or Jobby? Anyways do you wanna see an Alien...

Do you wanna see it? 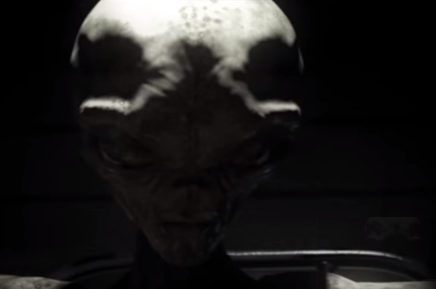 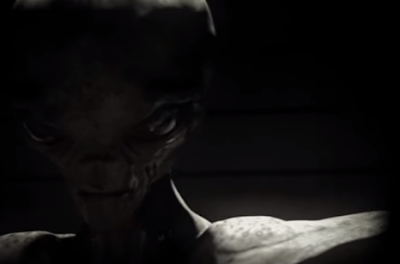 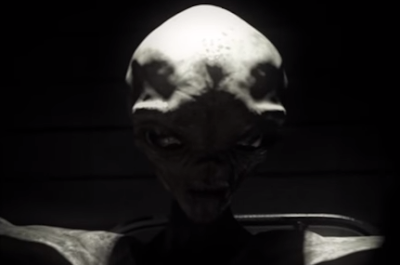 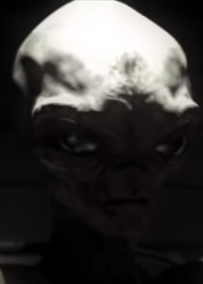 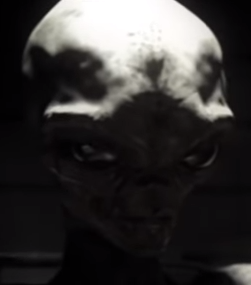 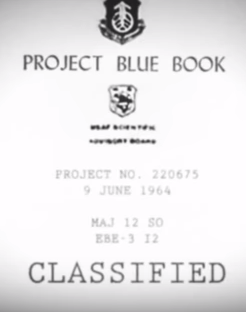 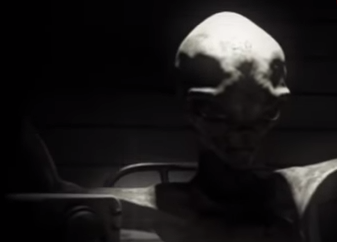 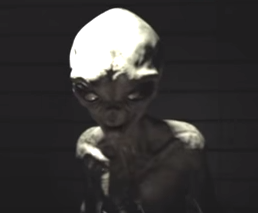 Did you know, a fun fact here:

A law passed in Nebraska in 1912 really set down some hard rules of the road. Drivers in the country at night were required to stop every 150 yards, send up a skyrocket, then wait eight minutes for the road to clear before proceeding cautiously, all the while blowing their horn and shooting off flares.

So what do you think about this? Apparently it's a time traveler from the future and after 5 days in captivity it decided it had, "had enough" and vanished! It just disappeared from existence and all it left behind was a few men scratching their heads wondering if they'd just a mass hallucination?

It is after all, capable of time travel and I don't think they quite got to the bottom of how it was able to jump from time to time? I would of got a sample of it's DNA but who knows if this could of just vanished to as it could be a DNA type device that anything with it's profile disappeared to the designated (look, i'm saying it now) spot in reality?

The one thing it did leave behind was these ominous few words... 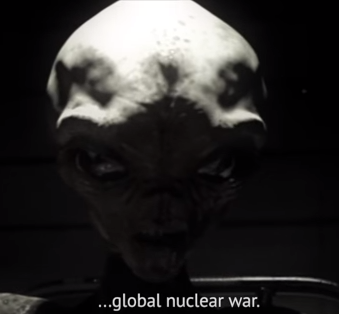