Everything We Have Been Taught About Our Origins Is A Lie 👽🛸🐙💀👽

An ancient advanced civilization of people or a species on Earth in the very distant past was so forward that they had smelting which have to produce very high temperatures to melt iron to make hollow spheres takes advanced engineering know how, so my basis for the way I understand these spheres is largely based on this, because it's been proven that a people smelting have to be advanced, technologically and engineering wise to be able to produce this kind of quality hollow iron spheres. That you can take to the bank. 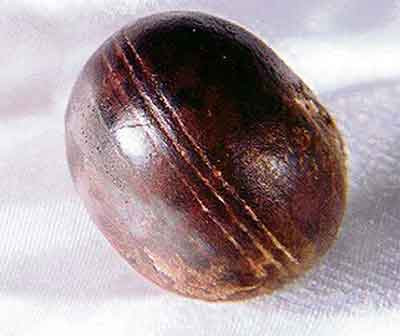 Our history is wrong. We've been taught a lie. What was said to of happened never did. Mankind is hiding a great secret which it can't keep much longer? History has been shown to be made up. Who made it up and why?

Klerksdorp Spheres have been popping up in South Africa but guess where they've been popping up in South Africa? They've only been digging up perfectly balanced metal sphere's in Ottosdal, Western Transvaal which is in South Africa. Why so fantastic of a find? Because they're 2.8 Billion Years old! They are intelligently made and one type (because there's two types of these metallic sphere's) has a white substance inside. The other is solid metal (metal production let alone humans wasn't even around then) and is blueish in color with white flecks on it.


These metal sphere's have 3 grooves running parallel to each other around the equator of the metal sphere's. These are amazing in itself but the thing that separates these out as different in every respect to anything that's ever thrown a spotlight on mankind's timeline is that these metallic sphere's throws in to doubt Earths timeline aswell and not just humans lineage? According to scientists the only process in which these could of only been made is that they had to of been made in zero gravity because of the perfectness of the the characteristics! 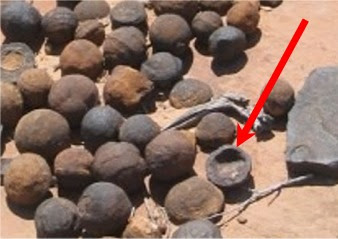 The stone definitely not made over time.
I just looked up the word concrete and this is what it say's:
Concerned with realities!
How funny is that? 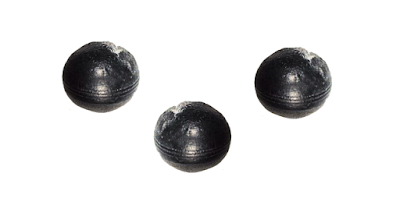 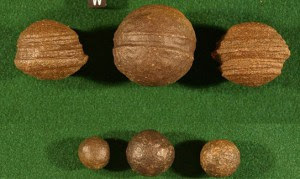 Here's a quote from the website we have sourced our information from:

"These spheres are reportedly so delicately balanced that even with modern technology, they would need to be made in a zero gravity environment to attain these characteristics"

These objects have become known as the Klerksdorp spheres. It's fascinating to know that the Earth is still able to throw everything we know after 2.8 Billion years ago? That's the most time anything intelligently made has ever been found? If there was an ancient civilization of people or a species on Earth back then and they was capable of making, smelting and creating a metallic object with such perfect symmetry and balance then the technology they must of used has to be of such an advanced standard that modern day technology fails in comparison! 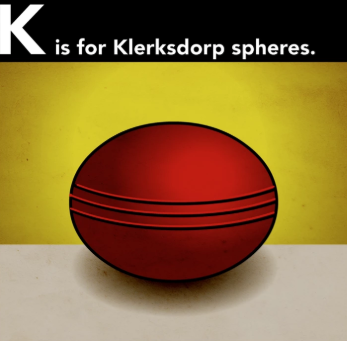 Even with today's technology as good or as great we think it is, we couldn't come close to the perfect achievements they were clearly capable of achieving? Our symbol of greatness has to be the Moon landing. With that one step on to the Moon we instantly went from a space fearing species to became an interplanetary species! 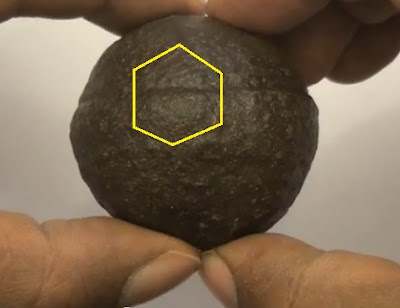 But yet it still fails in comparison to these metal spheres been built in zero gravity, by the way they've found hundreds of them. Why do I say that it fails in comparison? Because even with today's most sophisticated technology we still couldn't achieve the perfectness of these sphere's that the advanced ancient people of 2.8 Billion years ago could command! 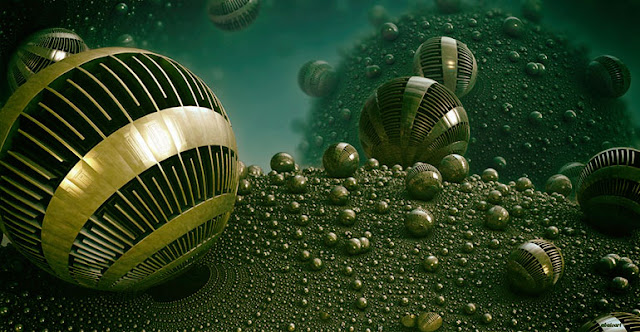 Second best is "last" whichever way you look at it? 2.8 Billion years old is absolutely ancient by any standards. That means that these are the oldest intelligently made pieces of metal discovered?