The Secret NSA Spy Hubs Across The United States

The NSA and AT&T have been spying on people from secure buildings across the United States. This is a major breach in trust that has been allowed to go unchecked for a very long time. Committing a crime to solve a crime doesn't work and it's not allowed because your a criminal once you break the law and your credibility is in jeopardy. All the cases brought by the NSA are brought to you by crooks!

The secrets are hidden behind fortified walls in cities across the United States, inside towering, windowless skyscrapers and fortress like concrete structures that were built to withstand earthquakes and even nuclear attack.

Thousands of people pass by the buildings each day and rarely give them a second glance, because their function is not publicly known. Learn more here.


They are an integral part of one of the world’s largest telecommunications networks and they are also linked to a controversial National Security Agency surveillance program. This is a great news story from theintercept.com please check out the link we just gave you for the full story, this is just a tiny bit of it. Atlanta, Chicago, Dallas, Los Angeles, New York City, San Francisco, Seattle, and Washington, D.C. In each of these cities, The Intercept has identified an AT&T facility containing networking equipment that transports large quantities of internet traffic across the United States and the world.

A body of evidence including classified NSA documents, public records, and interviews with several former AT&T employees indicates that the buildings are central to an NSA spying initiative that has for years monitored billions of emails, phone calls, and online chats passing across U.S. territory. The NSA considers AT&T to be one of its most trusted partners and has lauded the company’s “extreme willingness to help.” 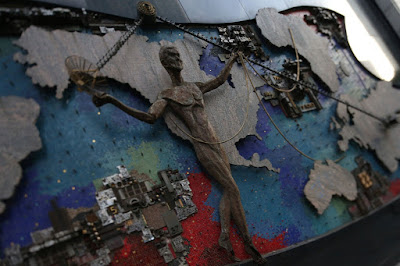 Untitled, or Bell Communications Around the Globe”. Mural by Anthony Heinsbergen (1961) on the West side of 420 South Grand Ave, La. Photo: Henrik Moltke

It is a collaboration that dates back decades. Little known, however, is that its scope is not restricted to AT&T’s customers. According to the NSA’s documents, it values AT&T not only because it “has access to information that transits the nation,” but also because it maintains unique relationships with other phone and internet providers.

The NSA exploits these relationships for surveillance purposes, commandeering AT&T’s massive infrastructure and using it as a platform to covertly tap into communications processed by other companies.

The NSA's primary mission is to gather foreign intelligence. The agency has broad legal powers to monitor emails, phone calls, and other forms of correspondence as they are being transported across the U.S., and it can compel companies such as AT&T to install surveillance equipment within their networks.

Link to our sources of information:
Link.
Link.

Under a Ronald Reagan-era presidential directive Executive Order 12333 the NSA has what it calls “transit authority,” which it says enables it to eavesdrop on “communications which originate and terminate in foreign countries, but traverse U.S. territory.”

That could include, for example, an email sent by a person in France to a person in Mexico, which on its way to its destination was routed through a server in California. According to the NSA’s documents, it was using AT&T’s networks as of March 2013 to gather some 60 million foreign-to-foreign emails every day, 1.8 billion per month. 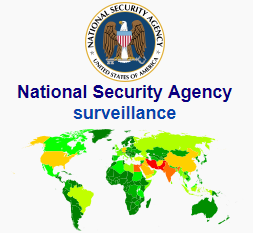 I just don't know what to say about all the spying on fellow citizens? They just copy everything and later on if they need anything they can then go back through whatever they are looking for? It's not that they are literally watching everyone in real time because that just simply cannot be done, there's not enough people on the planet to watch every person on the planet, lol.


The Mira hotel in Hong Kong, where Edward Snowden hosted his first meeting with Glenn Greenwald, Laura Poitras, and journalist Ewen MacAskill of The Guardian. 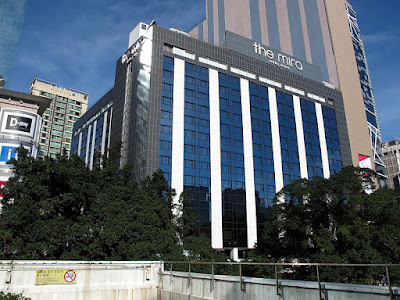 It kinda makes no sense, but then again non of this spy, spying on and recording voice, image and video through phones, TV and speakers been turned in to microphones thing does anyways! It's a whole lot of disgusting behavior. It's perpetrated by the people who are meant to be watching out for us, not watching us? If they're busy watching us then how the Devil can they be watching our enemies? Does anyone want a vote of no confidence? 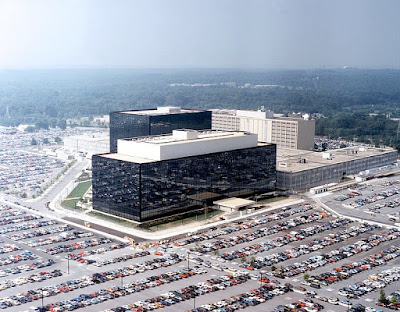 Totally unacceptable behavior and wholly inadequate repercussions for the department in question. The whole NSA needs sacking, take away their privileges and take away their powers and everything they want to do in the future must get prior approval beforehand.

That's what I would do at first, then I would start to build it up slowly and in to a pillar of the community where people will be and "could be" proud of once again of a government department working for them instead against them!