Real UFO Hovering In A Field On Google Earth

This blog is proving beyond a shadow of a doubt that UFOs are real, Aliens must be controlling them (because we aren't) so it begs the question, when will the Government come clean and explain everything we already know to be real? Here's an old painting depicting a UFO from ancient times. 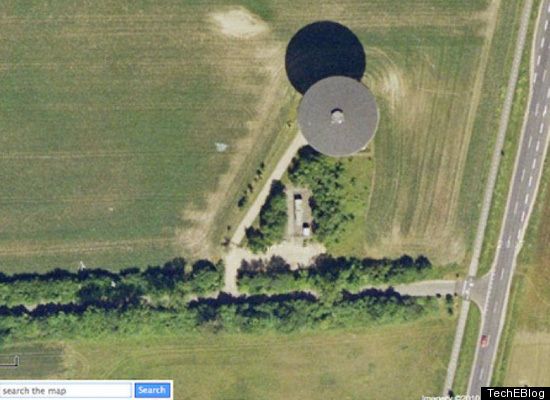 OK so what about that then?

How about that for a proof image and evidence of Aliens! The UFO in the field is massive, it is huge.

I't doesn't ever get any better than that! I'm telling you, this can't be shrugged off and if it does, well then you've just won an argument hurrah!

Google Earth, which allows you to "fly anywhere" in the world to see satellite images of almost any place on Earth, has enabled us to "travel" to landmarks and parks, buildings and cities, and even to the ocean floor with just a few clicks.

The vantage point Google Earth provides has shown us things we weren't expecting to see and can't always explain: like the above image of a "UFO" that appears to hover over a field.

Here is the oldest Google Earth UFO image (below)! 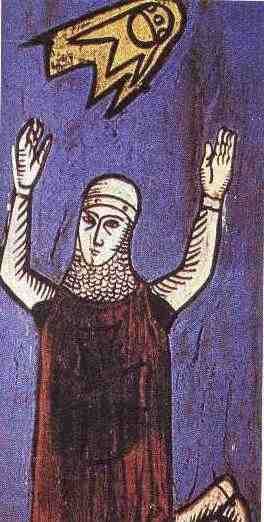 Now this has got to be the oldest Google Earth image? I mean it's found on Google, painted on Earth and is old plus it shows a UFO? Ha, OK so I think you get the joke, but on a more serious note though, this is a tremendous Ufology image and means a lot to Ufologists because here's an old painting depicting a UFO from ancient times? It's amazing.

Links to our sources of information.
Link.
Link. 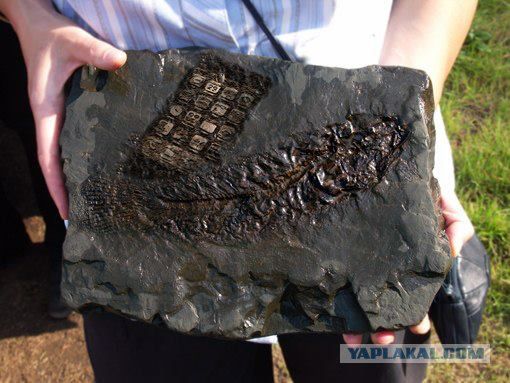 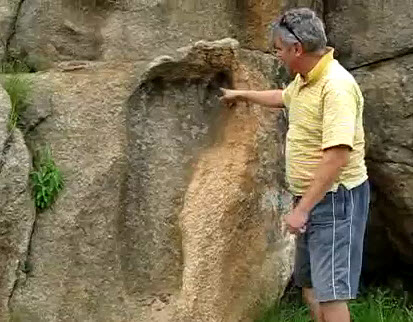