A recent video from the government shows footage of fighter pilots encountering a UFO with a disk-like shape. The fact that the government would even release such footage is proof enough that there are aliens out there interacting with humans, and based on how advanced their flight technology is, they have been visiting us for quite some time. 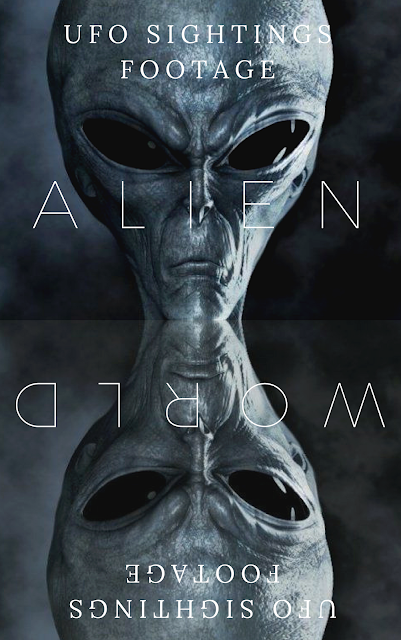 In a recently leaked memo, the FBI has confirmed the existence of extraterrestrial life, though the claim is now being denied by the bureau. However, despite their denial, there is still plenty of evidence that is out there that shows that aliens do in fact exist and they have visited our planet, possibly for quite some time. 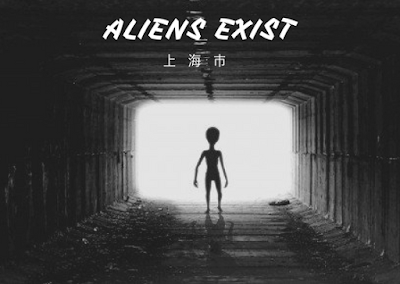 The memo is from the early 1950’s and talks about a UFO being discovered by the government in New Mexico. Of course, in typical fashion the FBI has denied it, claiming it to be a fabricated hoax designed to mislead the public, but we know better now. More and more evidence is coming out that proves UFO’s exist and that we have been visited by alien lifeforms. 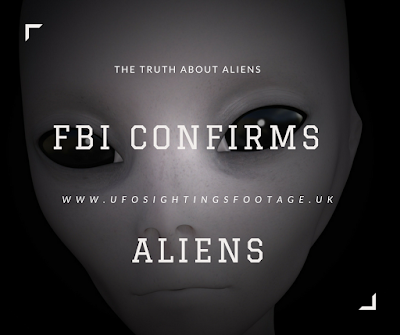 A recent video from the government shows footage of fighter pilots encountering a UFO with a disk-like shape. The fact that the government would even release such footage is proof enough that there are aliens out there interacting with humans, and based on how advanced their flight technology is, they have been visiting us for quite some time.

Watch the video closely and you will notice that the disk-like object moves in a way that a normal aircraft could not, and there is no other explanation than the object being an advanced piece of alien technology that is well beyond our comprehension. 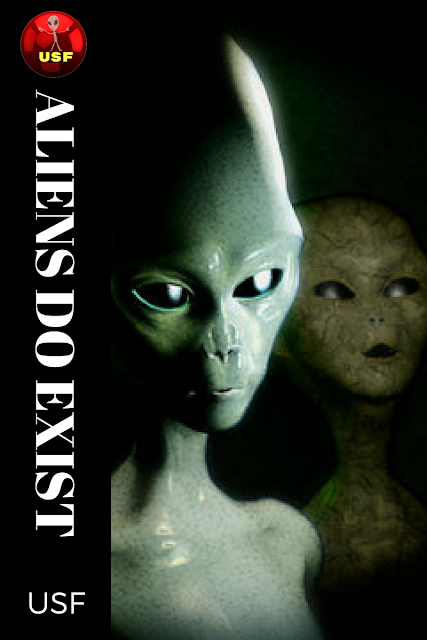 When you think about it, it makes total sense that our government has been lying to us. If the public knew about what was really going on behind closed doors with regards to alien life, we would collectively freak out. Additionally, a former top Pentagon official confirmed the existence of a top-secret government program to track UFO’s, called the Advanced Aviation Threat Identification Program.

The former Pentagon official, Luis Elizondo, recently spoke with CNN about the inner workings of the program and how the unidentified aircraft discovered by the program is unlike anything that has ever been seen on earth. 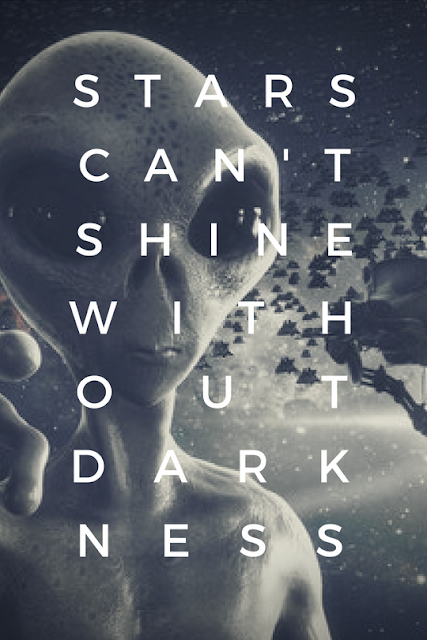 He went on to explain that these aircraft could seemingly defy the laws of aerodynamics and contained advanced technology. Here we have a former government worker finally telling us the truth and confirming our long-held suspicions. The Pentagon tried to hide the existence of this program, despite the fact that it received over 22 million dollars annually as part of the budget, but now we know the truth.
The American public is scared to admit that these cases continue to crop up and that the alien visitations are increasing in number and stature.

Tom DeLonge, known for his work in Blink-182, quit the band so that he could focus all of his energy on proving the aliens exist. Tom has gotten himself into deep trouble with the government, but he has overwhelming evidence that supports the fact that we have been visited by aliens. He recently went on the Joe Rogan podcast to talk about it. Tom is staking his professional career on finding evidence that aliens exist and that our government has been concealing their existence for quite some time. 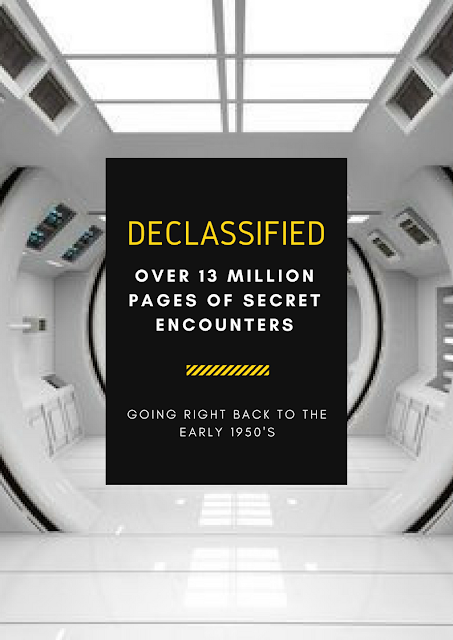 The CIA recently released over 13 million pages worth of previously classified documents, with many of them talking about the existence of UFO’s. How can it be a conspiracy when both the FBI and CIA talk about UFO’s and alien technology? It is clear that they are withholding even more material than what has been released. The fact that they continually reference UFO’s in these documents is yet another piece of evidence that proves aliens exist and have visited our planet recently.

Detractors who have labeled these truth seekers as conspiracy theorists will be happy to know that the declassified documents also show the existence of the CIA’s Stargate program, which attempted to use the power of psychic phenomena for use in military and espionage. For a long time, many people refused to believe the program existed, labeling it as a conspiracy theory. However, the truth will always see the light, so it was only a matter of time before these revelations became public. 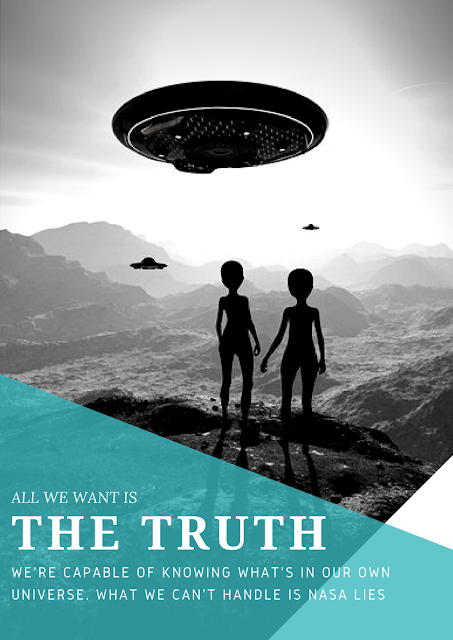 The Truth About Aliens And UFO'S.

There are too many UFO and alien sightings for it just to be a misidentification or a hallucination unless of course, the chemicals the government is poisoning us with are causing us to hallucinate, which is possible. A more plausible reason is that our technology is advancing at a high rate and now aliens wish to have more contact with us. It always amazed me that so many people in this country were so quick to dismiss any UFO sightings as an optical illusion or some misidentification of an aircraft, come on.

The American public has been lied to for long enough, and now the truth is beginning to come out, and there is nothing that the government can do to stop this. We have seen an unprecedented explosion in information being released to the public in recent years, and now the information that was once inaccessible to most of the nation is available to everyone.

One only has to think about the enormity of the universe to realize we are not alone, and now more and more evidence continues to come out that proves this is a fact. It really does make you think about what else the government has been hiding from us, and what other secrets will finally be revealed.

Source of our information.