Real Pictures Of The Nephilim And More Insider Knowledge

Skeletons of bizarre sizes and shapes have been turning up all over the Earth and the ones that was brought in to the daylight was all bought up by the museums around the world and was hidden away, covered up never to see that said daylight ever again,. Until recently there was no real interest in the Giant theory because nobody could believe that museums would hide the truth until photographs from archaeological dig sites have surfaced showing the dig sites with huge, long and odd shaped Giant skeletons been removed. These 7 meter long Giant skeletons (in some cases) have been turning up at a lot of archaeology sites in parts of the world where Giants were supposed to lived, ate, reproduced and formed languages and cultures. That's spooky to me and you but not to archaeologists who live and breathe this stuff day in and day out.

We 100% believe that the planet Earth at one point in time had literally many, many Giants that lived here. The Smithsonian apparently got rid of all their ancient Giant skeletons on the orders of the Illuminati?


There's multiple set's of Giant skeletons that have been found (sometimes removed on purpose) right around the world!

There's evidence in most museums around the world of one "Giant's" or anomalies pertaining to the Ancients?

Then there's the Giants uncovered in Ohio (see The Toledo Gazette link below) and guys you begin to understand the biggest cover up for mankind's history, is in the museums. 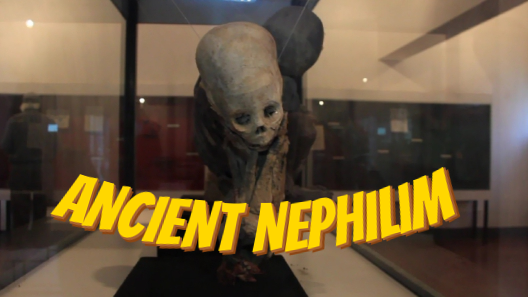 Skeletons of bizarre natures have been turning up at a lot of archaeology sites in parts of the world where Giants were supposed to lived, that's spooky to me and you but not to archaeologists who live and breathe this stuff day in and day out?


We've just updated this post with a new video of the Smithsonian Institution and the ongoing cover up of Giant skeletons including skulls, bones and even elongated skulls.

It's just another day on God's green Earth and whatever they find (if unusual) it get's bagged, tagged then sent away where it is de-bagged, de-tagged and erased from any and all official note books, history files, personal books, personal journals and logs and entries in any and all professional and personal record systems? 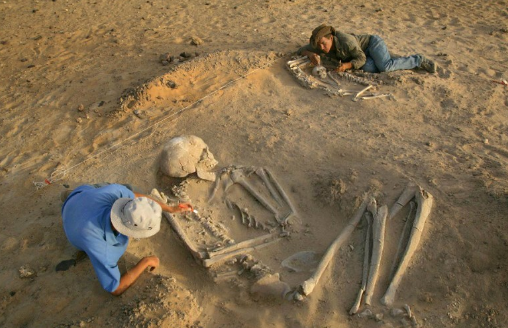 Who by, it's usually done by insiders working with or "on behalf of" the Illuminati and the so-called and self-styled history police?

The Watchers of humanity!

Yes, it's all incredible stuff and very hard to take in, but explain the disappearance of this stuff we know for a fact that it existed at one stage - but now it's gone and any and all references are omitted, erased, defaced and ruled out of existence with a few keystrokes!

The Smithsonian was keeping this stuff away for some reason on behalf of someone but why? Why would they be erasing or hiding history like this (because that's what it is) and for who would they be willing to do this for?


Here's a video which talks about the covered up Giant skeletons hidden away by the Smithsonian Institution and:

Myths usually have some truth to them and this one very much so is not the exception.