Is This What Really Caused The Chernobyl Nuclear Plant Disaster

Is this what really happened on the 26th April 1986 in Ukraine at the nuclear power plant in Chernobyl? The time was different and the mood definitely different but all the time that has gone by has brought a new direction in the form of UFOs and that the DUGA Radar Installation might of been a culprit and was it on purpose as anyone working there knew exactly what it could work safely on and what it couldn't work safely on in terms of electrical energy? So people are asking if this was sabotaged because they didn't want UFOs shot down anymore and as the DUGA was supposedly shooting down UFOs it makes sense that it was a target for the people that wanted it not working i.e the US. and Britain.

Russian (Ukrainian) UFO Radar installation called DUGA was an unlikely suspect for what caused the Chernobyl nuclear power plant disaster or explosion as it's officially known as now. But at the time not so much, but years later... 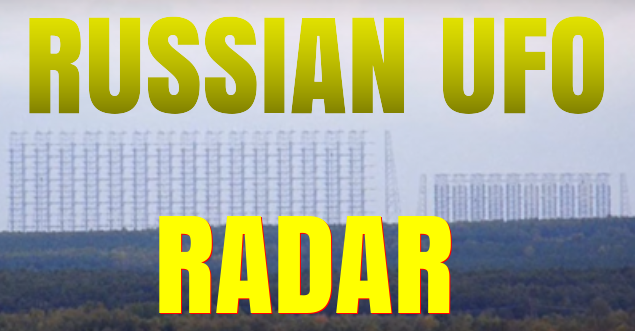 Did the image give you any clues?

All is not what it seems? The real-time energy that this thing need's to work right is just staggering! I can't think of anything that need's more energy in real-time to work within it's normal limits? The key question is this, did the designers know how much energy it needs at the power plant next door?

That right there might of just become it's very own "Achilles heel" it simply drew to much energy from the Chernobyl Nuclear Power Plant and as a result it went in to meltdown because of what they say is a design fault at the power plant! Yeah, it wasn't designed for that much energy being used all at once. Is it as simple as that, or not?

Did the people at the DUGA know this? I mean it's a simple thing, right?

Why did it draw all this energy? Why was it placed so close to the actual Chernobyl nuclear power plant itself? Is there more to this than they are telling us? How did the checks and the sensors get overlooked and not give anyone a clue as to it obviously working apparently beyond it's safe limits? How did they miss that? Or was it on purpose by a UFO related secretive agent who wanted them to stop shooting the UFO's out the sky? Was the DUGA Radar Installation really shooting at UFOs?

Or was it really targeting Ballistic Missiles?

Is that's what they want us to believe...

It's a real life spy novel? 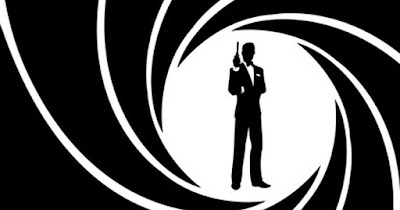 Who, what, When and Why is the basis for most "half decent" spy novels. So there's the very, very limited real knowledge and the rest is all guess work, just the way it was designed!


Oh by the way, the official accident cause was the flaw's in it's "design" so with that knowledge I have to ask:

Was it designed to fail and who designed it specifically and what's their motives?

Can you imagine that, lol.


Now here's my question's (like I've not already asked any ha. I don't know if these have been asked before and I don't know if they've been answered which I highly doubt as it's former USSR technology which is all still a secret and is all undercover, under-wraps and under constant denial by the new government of The Russian Federation. Don't forget it's KGB era technology and it's KGB era secret technology for officially taking care of Ballistic Missiles from enemy states i.e the United States so it's obvious it's still a secret. 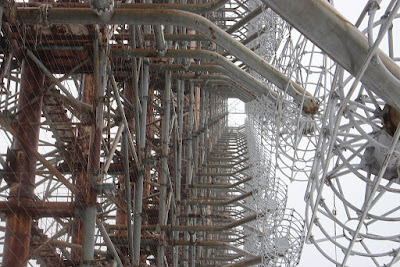 Here's what went on at Chernobyl Nuclear Power Plant.

The Chernobyl nuclear power plant is located in Ukraine, 20km south of the border with Belarus. At the time of the accident, the plant had four working reactors. The accident occurred on 26 April 1986 when operators of the power plant ran a test on an electric control system of one of the reactors. The accident happened because of a combination of basic engineering deficiencies in the reactor and faulty actions of the operators: the safety systems had been switched off, and the reactor was being operated under improper, unstable conditions, a situation which allowed an uncontrollable power surge to occur. This led to a cascade of events resulting in a series of explosions and consequent fires that severely damaged the reactor building, completely destroyed the reactor, and caused the release of massive amounts of radioactive materials over a ten-day period. 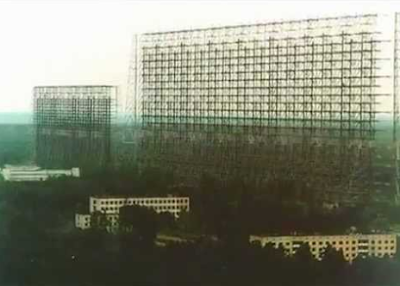 This huge, extraordinarily long and daunting installation, machine was used to literally take down and destroy UFO's. This is why no information is there to even hide or keep secret. It's because this very machine destroys the UFOs it's "so-called" crashing that it was retired! The scientist's we're ordered to recover the UFOs but with a machine that destroys them beyond any usable, recognizable and beyond what they wanted it was taken out of service right when it was supposed to be delivering results?

The reason why it's sat there for decade+ is because it is way to expensive to demolish, deconstruct, recover or even blow up? Every single submitted proposal was rejected because when the projected estimates on the cost of the proposal (even when they massaged the figures) was completely unacceptable and they literally did not have the money. Let's not forget, this was just after the collapse of arguably one of the biggest economies in the world? Where talking about the USSR. The United Soviet States of Russia. Overnight it went from a world leader to a world wide catastrophe? I'm talking stock markets, steel, iron, aluminum, coal and even Titanium producers we're hit and as we now know NASA was very dependent on titanium because without it some of their best aircraft's couldn't fly?

NASA used to set up fictitious umbrella companies in Russia so no-one can trace it back to the US but more importantly NASA. They often needed the help of sympathetic Russians to procure the titanium and secretly, discretely and expertly bringing it back to the United States. Titanium was often hidden inside copper plates which they could buy without raising any suspicions. 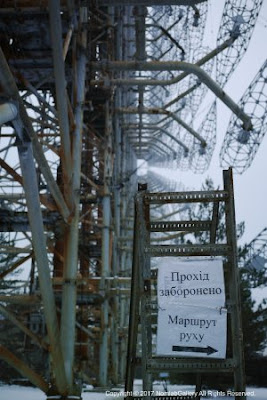 Since the accident, some 600,000 people have been involved in the emergency, containment, cleaning, and recovery operations, although only few of them have been exposed to dangerous levels of radiation. Those who received the highest doses of radiation were the emergency workers and personnel that were on-site during the first few days of the accident (approximately 1000 people). At present, more than five million people live in areas that are considered to be ‘contaminated’ with radioactive materials from the Chernobyl accident! 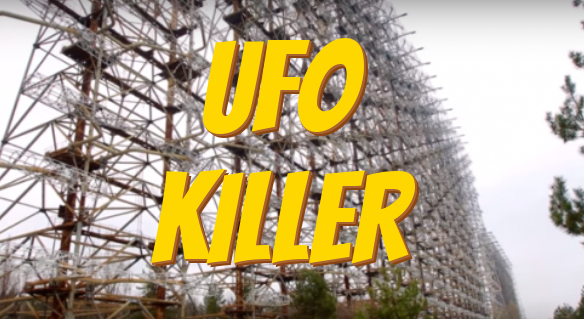 Here's the 1st source's of our information.

Here's the 2nd source of our information.