A shock claim that there's a large ancient civilization which lies "lost and frozen in time" beneath one mile of Antarctic ice.

And it could even be Atlantis, that was the heading of this amazing post I read.

The lost, secret and unique "hidden civilised city" that's completely flash frozen underneath Antarctica, according to new and shocking claims from an archaeologist and it's been hidden from us - read on.
The huge Antarctica continent is a wintry icy mass, and is currently only inhabited by scientific researchers and penguins thanks to its freezing temperatures. Also, there is a US military presence but are disguised as scientists, lol. Come on, what next... Scientists are disguised as military personnel? 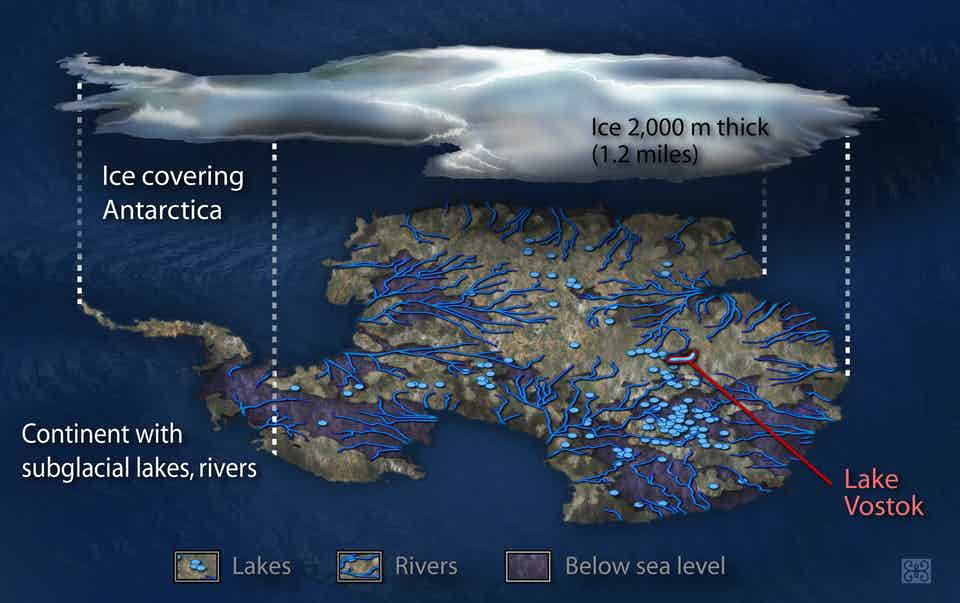 The network of lakes beneath Antarctica’s ice. Zina Deretsky/US NSF/Wikimedia Commons.
The link just above is new research which shows in depth details about ancient Antarctica and the land under the ice. October, 2020.
I'm still not fully clear what this actually is because I did a post not long ago about Atlantis so... Which is it? Here's the story which I wrote 2 years ago but, I'm updating it to see what has changed, my opinion and my belief. I was young and impressionable 2 years ago (it's now October 2020) so bare that in mind when I start to get over enthusiastic about it being real.

So there's an under-ice city, this is history changing and absolutely timeline changing of humanity if correct? I always post about our ancient ancestors and our timelines because it only takes one insignificant change or minute misunderstanding (as scientists would put it) for everything that we know and have "learned" to throw it all in to doubt. This is one such instance that we need to explore it more. (I told you I'd be excited lol). 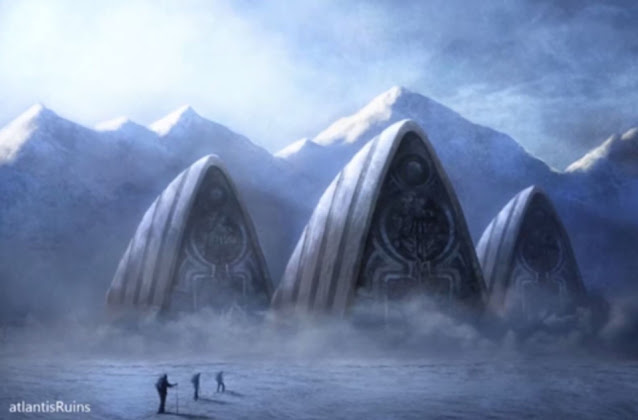 Image Credit/David Demaret: An artist's view of what an ancient civilization could look like on the continent of Antarctica.


Rumours of a hidden city have been floating about for years, as conspiracy theorists and even some scientists claim the freezing continent is actually the home of the legendary Lost City of Atlantis. One scientific theory claims that once upon a time Antarctica was ice-free and home to an ancient civilization.

The pictures, taken using remote sensing photography for NASA's Operation IceBridge mission to Antarctica, show what online sleuths believe could be a city. Google Earth images also appeared to show a pyramid poking out of the tundra, with enthusiasts claiming that it is proof humanity once lived in the area and built a man-made structure.


The fascinating discovery comes just weeks after scientists revealed the Earth could be heading for another mini ice age caused by the Sun "going blank". But that's for another day. 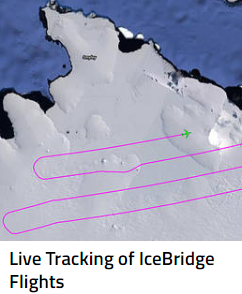 Conspiracy theorists went wild earlier this year when a video claiming to be from the lost city emerged. It appeared to show extensive ancient ruins hidden in the ice, and was a video supposedly 'left behind' by a California TV crew who have been missing since 2002. Archaeologist Jonathan Gray claimed that the US government is trying to block the video from being seen because it reveals there is a "massive archaeological dig under way two miles beneath the ice".

But that's not the wildest claim - with several online websites claiming that there is a city in Antarctica and Hitler knew about it, making it a secret Nazi base which has been the subject to ridicule and made the butt of jokes the world over but there's actually truth to it, but that's another story for another day. The wild claims state that the Nazis claimed an area of Antarctica as German territory and sent an expedition there... 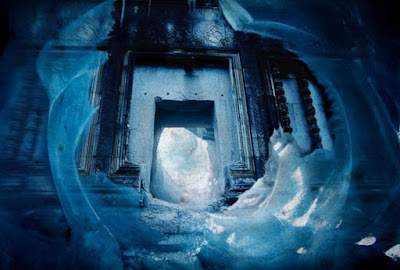 Artists impression of a doorway to Atlantis, which is claimed to be the lost city underneath Antarctica.

They then allegedly mapped the area and discovered a network of rivers and caves, one of which led to a large geothermal lake. A city-sized base was built there, called "Base 22 or New Berlin", and supposedly was home to not only Nazis but also the Illuminati. However, things get even weirder, with suggestions that the Germans discovered abandoned alien technology OR contacted aliens, and used it to make super weapons.

And some people think the rumoured base still exists, with the Germans, aliens, and the Illuminati planning to launch a New World Order from it. In October, explorers discovered the remnants of a secret Nazi base hidden deep in the Arctic, just 600 miles from the North Pole. Whatever beings may be inhabiting the base, they'll need to make sure to wrap up warm - with one unlucky Antarctic explorer revealing this week he is suffering from the painful-sounding condition Polar Penis.

The Antarctica conspiracy theories are very, very solid as far as evidence and proof is concerned because there's images, videos and other first hand accounts and witness testimonies and even people willing to and passing lie detectors and swear an oath in court. This is all circumstantial but then there's the people who are working for and have worked for NASA science labs, subsidiary companies working on behalf of NASA also and universities all of which have access to Antarctica. For me there's way to much evidence to support the theories.