Who Is Killing NASA Scientist's - What’s Going On

74 NASA scientists have been killed in mysterious circumstances around the country and the world. Guys, this is sick and some have been ruled insanely as suicide when it is clearly murder! Then there's the bankers turning up dead in even weirder circumstances like one banker apparently shot himself 7 times in the head? 7 times in the bloody head with guess what, a nail gun! You need to come and read this one. 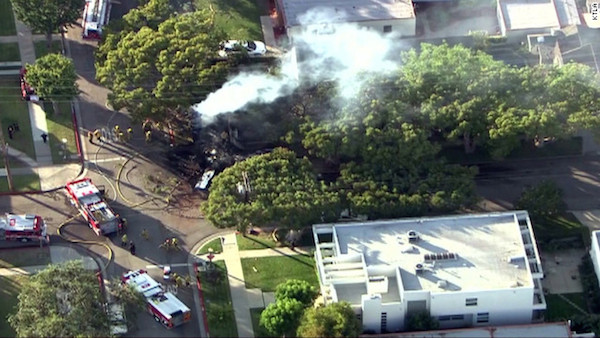 NASA Scientist Alberto Behar died in a plane crash in January (2015) in Los Angeles – making a total of 74 Scientist dead in 2 years.

Alberto Behar had helped to prove that there had once been water on Mars, having worked on two missions to Mars. He was also a robotics expert who researched how robots function in harsh environments (such as under water or inside volcanoes).

I totally forgot I had done this story back then? Well here it is guys, I knew it sounded familiar to me. I hope you ,like it.

74 That's an astonishing number of scientists going to an early grave? What is the matter here? If NASA calls you with a tempting job just straight refuse or politely slam the phone down and get hid in a basket or teapot because they have a BAD TRACK RECORD! I'm not insinuating anything but the unlucky events can't be ignored anymore can they?

Sometimes bad luck follows people so why can't it follow a company or agency or a whole group of peoples like scientists and or bankers? Maybe even a whole country for instance, like North Korea? Is luck really, real? Do you think it's a state of mind. Is NASA really unlucky or is this more than meets the eye? Yep, i'm talking homicide, i'm talking murder in the scientist degree and homicide in the banker degree. Only time and the truth will ever know maybe...

The unusually high number of scientist deaths in recent years has made people question whether these death where suspicious or not which as you know that suspicion is nowhere near enough to warrant an investigation, especially by the Feds who might even be responsible for the said deaths of prominent NASA scientists and bankers making tons and I mean quite literally tons of cash!

Did Behar know something that ‘they’ don’t want the rest of us to know?

It's not just NASA scientists because there's now 55 dead bankers aswell between 2014 2015. One shoots himself 7 times with a nail gun in the head! Do you believe that it's frigging suicide? I don't believe it for a nano milli second!

Bankers found in the bathtub with a slit throat and the knife nowhere to be found? Strange it was ruled yep you guessed it, suicide.


I mean is the coroner on some sort of new hippie medicinal drug he devised himself in his spooky ass lab?

One jumped off the 30th floor straight after making 10 million dollars? Again it's ruled suicide...

Now guys, this is where it get's really spooky and very paranoid. If paranoia starts to set in, please consult your nearest "non scientist" doctor.

Here's a list from the great Steve Quayle's website of the NASA scientists that have all died in mysteriously strange circumstances:

A Cambridge Professor has made the astonishing claim that three scientists investigating the melting of Arctic ice may have been assassinated within the space of a few months. Professor Peter Wadhams said he feared being labelled a “loony” over his suspicion that the deaths of the scientists were more than just an ‘extraordinary’ coincidence. But he insisted the trio could have been murdered and hinted that the oil industry or else sinister government forces might be implicated.


The three scientists he identified - Seymour Laxon and Katherine Giles, both climate change scientists at University College London, and Tim Boyd of the Scottish Association for marine Science - all died within the space of a few months in early 2013. Professor laxon fell down a flight of stairs at a New year’s Eve party at a house in Essex while Dr Giles died when she was in collision with a lorry when cycling to work in London. Dr Boyd is thought to have been struck by lightning while walking in Scotland.

Prof Wadhams said that in the weeks after Prof Laxon’s death he believed he was targeted by a lorry which tried to force him off the road. He reported the incident to the police. Check out this link.

Here's where it turns even more sinister and very Bourne Supremacy and has all the hallmarks of a cult movie. 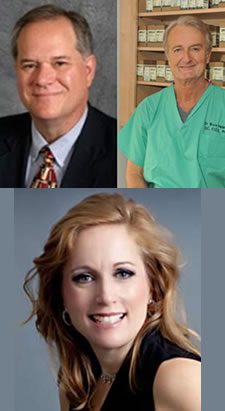 In the past several weeks, a number of controversial natural health doctors have died under mysterious circumstances. Some of them have even had recent encounters with federal agents and bureaucracies. Two weeks ago, the string of mysterious deaths began when Dr. Jeff Bradstreet MD was found in a river with a gunshot wound to his chest. The police claim that the gunshot wound was self-inflicted and that the death was a suicide, however, Bradstreet’s family suspects foul play.

Last week, members of the family set up a donation page “To find the answers to the many questions leading up to the death of Dr Bradstreet, including an exhaustive investigation into the possibility of foul play.” In just one week, the page has already managed to raise over $25,000, many of those donations coming from former patients who were helped by Dr. Broadstreet’s controversial treatments.