If I have it right, Antarctica was a perfect laboratory for Aliens to do their DNA experiments and where they actually carried out their manipulation of "beings from Earth" with the DNA they brought with them to create humans awesome abilities and very limited intelligence of course especially when compared to them. Antarctica was and still is the perfect place to carry out secret tests, keep out snoopers and crucially to keep the experiments separate! 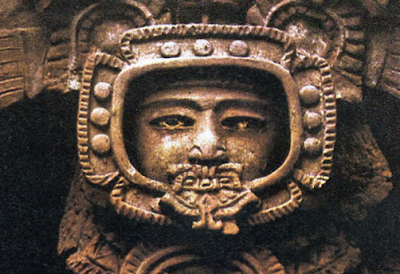 The world has islands and the world is a perfect place because there's islands that can house one set of experiments, another island etc then let the successful one loose in Egypt to mine.

Getting to these experiments would of been easy, they have super technology and devices that inside machines are mind blowing - basically getting to and from their experiments could of been minuets or even seconds instead of us (with our limited jet engines) it takes us hours. Guys for me, it's all making sense. I'm thinking faster than I can type so your getting what is sticking out and i'm trying to tell it the best I can?

Humans where the tools used to extract the mineral ores and guess where the first mine was, in Egypt and it's called the Chert Mines. It's far, far easier, far better and smarter to take along with you on an Alien ship in space the DNA experimental sequencing machines of said DNA that would be needed - why do you think they make tens of thousands of the same DNA strand? They say it's so that they have enough material to use in case they need to start over again or do different experiments? But I think that this is how it was found in Antarctica? I think that when they back engineered and learned the Aliens "last experiment on DNA" this was a step in their experiment process so it naturally stayed in the process and hence it's used all the time. 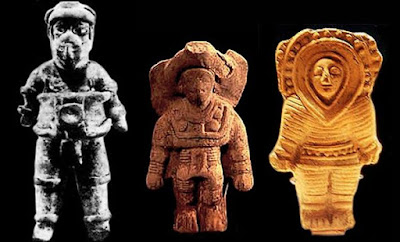 Making tens of thousands of (potentially it's limitless) DNA sequences is so that you can start a really large number of humans growing at experiment number 1 and just keep on experimenting until you've got the perfect drilling and transporting, thinking and managing, working and yes "the ultimate mining machine which is us humans" and there's thousands and thousands of them, all worshiping the Aliens as their God! 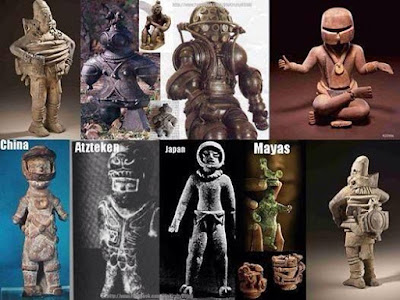 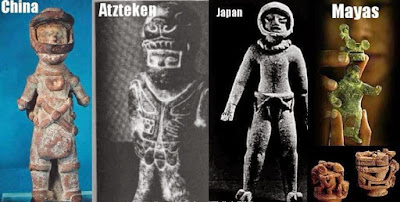 Guess what, we're actually repeating it all over again with robots, androids and yes we are creating them to eventually mine for us! On other planets aswell. Mining space is going to be the next big leap forward. they're already planning it.

Important people often make a pilgrimage to Antarctica to see for themselves where humanity first started? Prince Harry, he walked it. Senator Kerry flew in. That is but two. 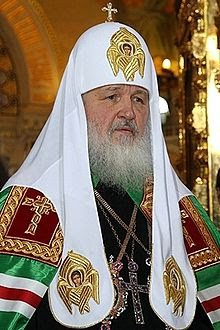 But the most unusual and mysterious of the elitist bunch is the "untouchable" but a massive some would say astronomical (quick space pun) pain in that massive government backside is none other than a one Mr...
Buzz Aldrin 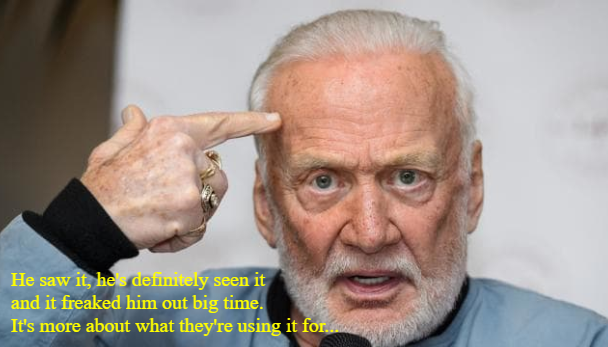 Just before he went to Antarctica he tweeted this very strange and really cryptic message:


We're ready to go to Antarctica! May be our last opportunity to tweet for a few days! We're go for departure to the launchpad!

He's talking about two places. He's about to leave as he's departing and then going to the launchpad.

Airplane's have runways, NOT launchpads! He's telling us something as he's intelligent enough to know the difference.

Now if you know that the Apollo 11 astronaut went to Antarctica on November 29, 2016. During his short trip there, he posted on Twitter that:

The post was quickly deleted. Because they've got control of his account. But however, many screenshots were taken to record the odd and most scary event. Hours later he was evacuated due to sickness. Or, he was booted out for not complying but again, he's untouchable. He's a legend, he has a golden pass. Decreed by an outgoing powerful man. Nobody can kill this man. Not even a stray bullet in New York.

He saw something of which he knew only a little bit about, or was misled before he went? He had a hunch about the Alien base because that's evident from his post on Twitter about the launchpad but it's actually more of a landing place (car park if you will) where they found the craft? Also this backs up my theory that in the past, this is where the "technology was found"?

This is where the cold ancient past becomes operational in a very, very, very, very long time. It is unbelievable, it is a perspective ruining event and is a reality changing event when you see this and yeah it's a place where one is not only confronted with the cold, cold and even icy reality but it's also a place where everything makes sense? All them times spent wondering where we came from, where are we all going etc? it all comes together!
It's a launchpad.

It must be really scary. Make a mere mortal sick with fright!

Why do you think technology is getting smaller and smaller and smaller? Because it takes alot of energy to take it in to space, why not we have a bit of time left? They roped in Moore to give them a ball park time frame of when technology will be small enough so he gave them Moores law and technology doubles every two years!

But I also know that some people think that Moores law is coming to an end read it there? It's scary stuff, especially if this is a belief because believing this is like anything with a belief, it's something that makes sense to you and when something makes sense it tends to become a belief.

Check out this scary quote from the head of DARPA:

The end of Moore's Law may ultimately be as much about economics as physics, says a DARPA director.

Holy Sh**. He's just told us that the end is nigh. The end of physics is the end of everything right? Oh and economics which is the economy right?

This is what that means:

Basically the end is nigh, but the Bible says that nobody knows the end time only God. So I honestly do not know? this is just plain bizarre stuff, especially when you do a little research and you can understand it and it helps if you can read between the lines also like in the Buzz tweet and understand what words mean? It get's weirder when it's powerful heads of places like DARPA (people in the know of secret stuff) or especially when an astronaut like Buzz Aldrin says things that when you look in to what they mean literally, well it just get's weird.

New Zealand head of defense force and senior cabinet ministers have been to Antarctica.

The Governor-General, His Excellency General the Honorable Sir Peter Cosgrove (and Lady Cosgrove) AK MC (Retd from Australia) has also been to Antarctica.

Obama has also apparently been to Antarctica? I'm not sure but apparently he has? Then there's actor Tom Hanks. I don't know why but it must of been charity or something as I do not know if he's affiliated with the Illuminati etc? Bill Clinton became the first U.S president to visit Antarctica’s Deep Freeze Base in Christchurch (officially mind you) back in September of 1990. He must know about the "deeply frozen" things that they found there?

The stuff they found was deeply frozen for like I've said, a very long time. 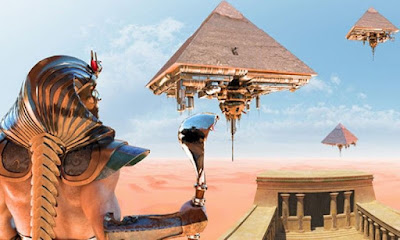 They found it that way, it was like that already because that's what the ancients needed and that was the set up that the from the ancients who they got it from! It was that way when they found it and back engineered it through the plans of the ancients. That's why they replicate it tens of thousands of times!

equipment and DNA itself as opposed to bringing fleet's and fleets of robotic equipment, people or rather Aliens with their needs, etc etc. Skeleton crew with a boost to their own lifespan like maxed out and dangerous but needed because the Alien species needs these minerals to live. They're running out of crucial elements that sustain their own existence because they followed a path of intelligence with the limitations that this brings "in the end".

Like someone in the future will have to deal with the nuclear materials stored in these concrete and metal containers buried underground. But it's way off so why bother, right? Well it just so happens that these Aliens engineered their civilization to the point of no return (like us and computers). Theirs a finite amount of silicone and there's a finite number of