Base On The Moon Accidentally Shown By NASA Employee

This is the smoking gun to end any and all speculation if Nasa is aware of any buildings or structures on the Moon? This is proof of structures and buildings on the Moon. Guy's this is evidence of Nasa knowing about Aliens because something built these structures and buildings? Something is on the Moon or has been on the Moon, personally I think they're still there because if there's a spaceship parked outside unless they rode alongside their Alien buddies in a larger spaceship then they're inside the underground base? The post here that I've done is pretty good, check out the images. 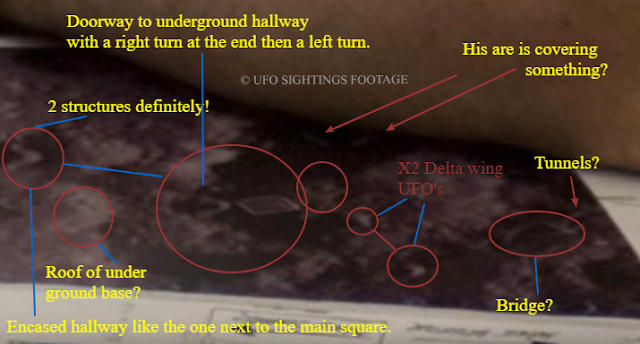 Here's my quick analysis of this structure on the Moon photo that was left out in the open but partially covered up with this guys forearm.

This is probably on purpose you know. He could be deliberately showing this image because they've been looking at everything else on the desk but this one image...

Guy's this is the biggest thing since we started counting the day's, way back in history!

The importance of this image to the public seem's to escape their attention though? I see the programming at school is working just fine. Follow orders at all costs.

These NASA employee's have had training to cover up things, deceive others and plant seed's of deceit in anyone's mind. That's why I think this is on purpose. 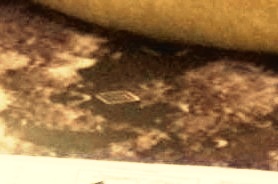 They definitely know how to act, say and definitely they know what to leave out on tables and desk's while making videos and taking photographs in a "secret and hidden office" at NASA - so don't be fooled.

Do not let them lull you in to a false sense of security. Everything you see in the image is probably staged, not for them to have nice looking and professional looking office, so it look's like they know what they're talking about? It might all be about the one image!


Nothing more and nothing less!

The image is real so therefore, this is "disclosure". This is how to accidentally reveal (but not to much, just right) that Aliens are real - whilst not actually showing an Alien.

They are showing us their buildings, possibly their home and their neighbourhood. That's what this image is.


They're leaving the spaces "blank" for the public firstly to find and then fill in the blanks with the only word that fits it, so basically anybody and everybody can do it.

Aliens is the word to put in the blank space.

It's definitely not our base on our Moon (according to our official human timeline) so it must be theirs, their's being Aliens (plural). Even a Numpty can work that one out.

Well, the public are on to NASA and that's not a conspiracy crack pot "everyone is watching me" kind of conspiracy theory. That's a fact, look at the image and you tell me what you see?

I'm open to other ideas - but until someone comes up with an alternative satisfactory answer that convinces me and countless other people, it is what it is and until then...

It's "exhibit A" first class, evidence and proof, lol.

So, Aliens do exist and they've got a base on the Moon, now what. What do we do with this life changing, world changing, history changing information?

We do absolutely nothing because if NASA aren't doing anything then what can we do except blog about it and tell people about this?

Could this be a part of the space tourism industry one day? Well, it will be a major tourism boost once space flight has been mastered, probably?

We have to go somewhere exciting right? Space is exciting bu imagine having an official Alien building to go check out?


I know that sounds ludicrous but one day flying in space will be routine. Now it has to be booked what, 2 years in advance or something and even then it's always put on hold? 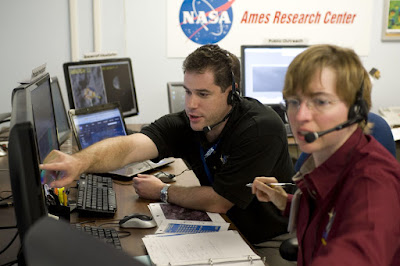 So after compiling this image I thought I would share it with you all because we all know some people have been saying that the box structure was actually a grid reference they use in images so they know how big, wide and height etc. But, i have found all the stuff that would go with an Alien base on a Moon if one such exists?

I've found spaceships, tunnels, hallways, bridges, doorways to underground bases and roof tops for the bases. So, explain all them away if you feel you can? If your really up for the challenge? I found them so now if you will, please explain these...

Keep on looking skyward as they're here and they've been here for a very long, long, long, long time! Some think they're even living 30km high up in the atmosphere?

Makes sense as that's where most UFO sightings happen, mmkay?

Here's the actual link to the NASA image you all wanna see if it's actually real don't you? Well here it is.

Notice the website it's hosted on. NASA dot Government! This is a Government accidental disclosure of Alien structures on the Moon.