The Piltdown Man Was Faked - The Quick Proof

The Piltdown Man was a very successful faked or forgery of the ages. The infamous discovery was hailed at the time as a historic find and was catapulted right to the top of all the hen charts. The newspapers and the printing presses where literally working overtime and it suddenly all started to went from local celebrity to world stardom and it was getting even higher and higher as the days, weeks went by. It all changed though as history tells us.

This post is going to show you that the Piltdown Man was a fake. It's not just me but the rest of the world who knows, where have you been, under a rock?

Anyway this is here to bring you up to date with the facts. 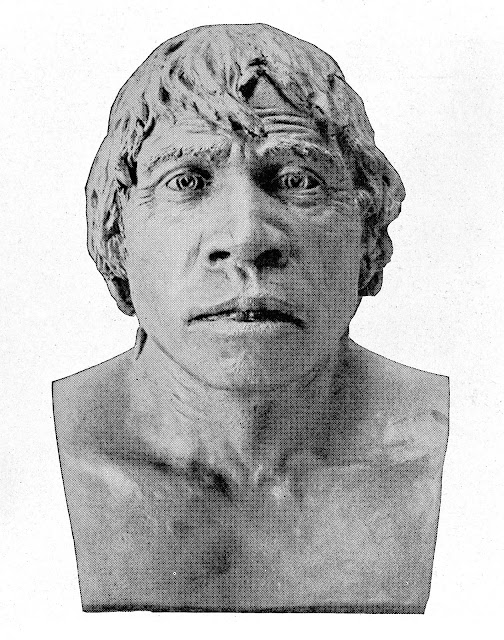 A fitting title don't you think? If the fakes are that good and that expertly done then what else is out there being paraded around as the real when all the while since it came to light (who knows where from) and has even got some of the biggest backers in the world, this can't get out!

If this get's out a whole raft of unthinkable and unspeakable repercussions will definitely follow. The likes of Royalty, Barons, Lords, Dames and heads of state will all be targeted! 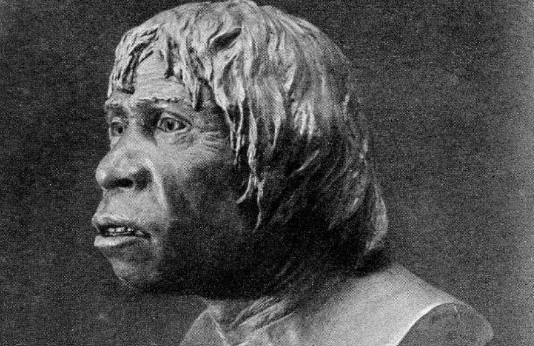 Presidents and yes even "you" could become the victim to the nasty and malicious discontent will be heading at you full steam and without mercy! The history world and the archaeology "franchise" will not tolerate this, not in this decade anyhow.

Quickly now, show the images and get the heck out of Dodge! The Piltdown Man was hailed as a modern anomaly and a once in a millennia also the people who backed it lent some of the biggest guarantees the museums had ever seen?

That means the media sits up, the newspapers make way and the magazines are rescheduling at least 4 pages center spread and yes you guessed it, the BBC and even politicians are asking questions. 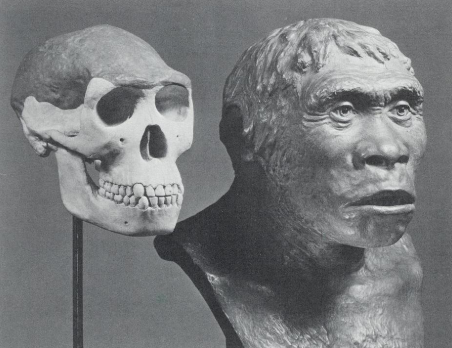 Some ruses can only go on so long before the fraud is uncovered. Here are just a few "remains" someone tried to pass off as the real deal before getting caught.

Perhaps the most notorious fraud in the search for a "missing link" (which is a misnomer, by the way) was the Piltdown Man. Charles Dawson, who proclaimed the find in 1912, was rather, shall we say, eccentric. The non-credentialed paleontologist and anthropologist had plenty of discoveries under his belt, ranging from valid to fallacious to outright frauds, before Piltdown rocked the world.

There's plenty of reasons to be suspicious of any claimed "missing link," and that's especially true for a skull found in a quarry in the United Kingdom, far from the source of the great apes in Africa. Dawson proclaimed the Piltdown man fell somewhere between apes and humans.

Not so much. It turned out in the end (after 41 years, lol) that the Piltdown Man was a great ape! Crazy I know. But a 1953 investigation which was conducted long after Dawson's death revealed it to be a modern ape, bleached and artificially weathered to look like a 500,000-year-old jawbone. It was deliberately and maliciously re-enacted or staged for the whole event which is a deliberate attempt at bringing down the whole archaeological society.

I think the aim was to bring in to disrepute the museum itself where it was housed? That's my own assumption and correct me if you like, it's an opinion and it is a sound opinion. Research from 2010 suggests that Dawson acted alone in the fraud.

Smith Woodward reconstructed the skull fragments and hypothesized that they belonged to a human ancestor from 500,000 years ago. The discovery was announced at a Geological Society meeting and was given the Latin name Eoanthropus dawsoni ("Dawson's dawn-man"). The questionable significance of the assemblage remained the subject of considerable controversy until it was conclusively exposed in 1953 as a forgery. It was found to have consisted of the altered mandible and some teeth of an orangutan deliberately combined with the cranium of a fully developed, though small-brained, modern human. 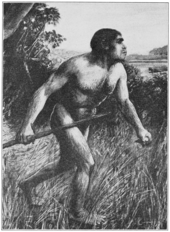 At a meeting of the Geological Society of London on 18 December 1912, Charles Dawson claimed that a workman at the Piltdown gravel pit had given him a fragment of the skull four years earlier. According to Dawson, workmen at the site discovered the skull shortly before his visit and broke it up in the belief that it was a fossilized coconut. 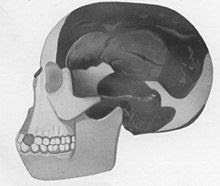 Revisiting the site on several occasions, Dawson found further fragments of the skull and took them to Arthur Smith Woodward, keeper of the geological department at the British Museum.

Greatly interested by the finds, Woodward accompanied Dawson to the site. Though the two worked together between June and September 1912, Dawson alone recovered more skull fragments and half of the lower jaw bone. The skull unearthed in 1908 was the only find discovered in situ, with most of the other pieces found in the gravel pit's spoil heaps.

Links to our sources of information.
Number one.
Number two.