Alien Crafts In Our Solar System In NASA Images 👽🌟✨💫👽 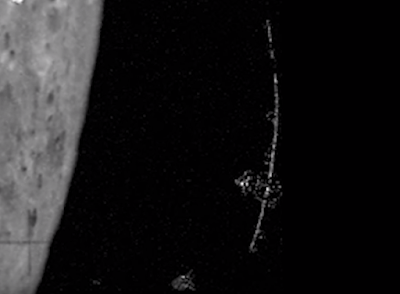 The YouTube channel "TheRealJimmyRoberts1 and The Washington Times May 11th, 2001 - has got on to a really good and important subject that has given rise to lots of evidence of huge Space Crafts in our own solar system. The US government has been covering up extraterrestrial visits for more than 50 years.


They Are Here Huge Alien Craft In Our Solar System (Video).

More than 20 Air Force and FAA and Intelligence officers have come forward to back this claim up. Here's the video TheRealJimmyRoberts1 has given to the world and this is an amazing video to boot.

Apparently these 20 are a fraction of the 400 who came forward and are willing to testify under oath and Congress immunity. In other words they had nothing to lose and would do it no matter what! That's people we need to be listening to. 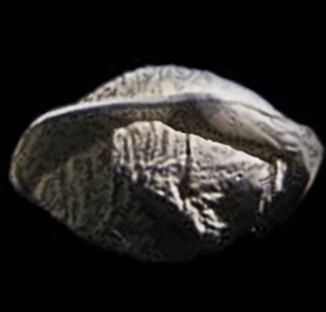 Strong pictorial evidence of alien spacecraft from the 1972 Apollo 16 Mission to the moon as well as from the Cassini probe images of Saturn's moons. 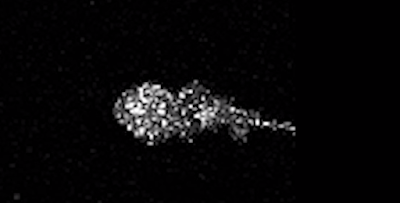 The analysis done for this video is really amazing stuff and I strongly suggest you go and have a look at TheRealJimmyRoberts1 YouTube channel as you (and me) can learn so, so much. His research is in depth and is second to none.


It's backed up by solid claims with facts and evidence so what more do you need? The images above are all NASA images, it begs belief why they couldn't do this analysis of their own images? Or, do they already know about them but hope nobody gets on to them. 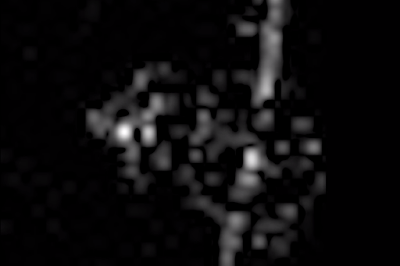 Even Iapetus is supposed to be an intelligently made Space Craft because of the weird shape, it goes further than that you need to watch the video. It's amazing and eye opening. 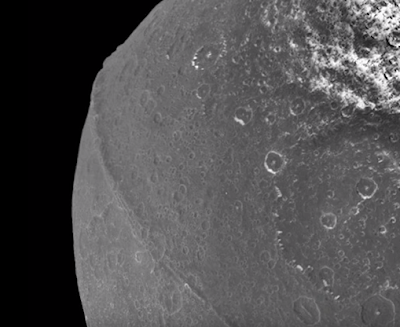