Here's one of the UFO reports that are amazing and the ones that you wish that it was you that had seen and filmed the UFO? This is a stunning and unusual looking Unidentified Flying Object which was executing manoeuvres which if it was a man made craft it wouldn't be able to do that. This was flying erratically and firing some sort of red beam according to the witness report on MUFON's website. 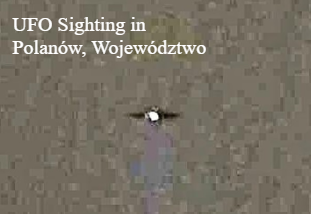 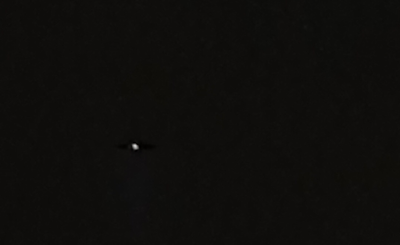 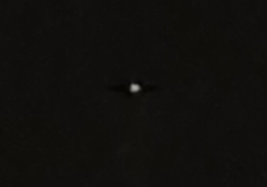 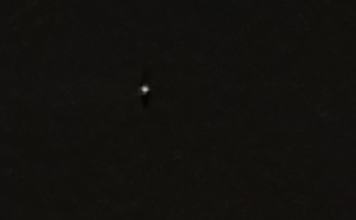 Detailed Description
I was in the kitchen drinking tea few nights before i noticed this object beaming red light, and thought it was a star but when i looked closely i noticed movement. couple nights later i saw this object again and ask my mum to try film it as her phone has better camera than mime. when she zoomed as much as possible we saw that it changed positions so rapidly that nothing we know of could do such things...


object was moving with such speed that it looked like jumping from one place to another however not too far away from its original place. light was constantly beaming red and white. at some point somewhere half way distance from ground there was huge flash of white light like when you take a picture from the camera with the flash.

I saw plane flying above it it didn’t seem to affect the object. my mum took couple of pictures which stunned us completely, object looked like a disc from ufo movie. we are very excited and bit confused about this event so i decided to report it to see if anyone could give me answer what this could be. we went to sleep before midnight due to being to tired and will check again tonight for it.