The Most realistic UFO Encounter Video I've ever Seen

This is a convincing UFO encounter of a UFO and it could even be a Flying Saucer? There's a few things with this that swing it in it's favour but there's also things that swing it in the not so good direction? But like most UFO videos, there's going to an element of real and a hint of fakery? So what do you guys think about this is it real or is it fake.

This is a post about an amazing UFO or in this case it's a Flying Saucer so the guessing part of this Alien or UFO encounter whichever the two you want to categorize this as is without doubt an unusual anomaly that should be investigated?


It could easily however be swept under the carpet and labelled as a drone (the bane of Ufology) and that's maybe just what the UFO intended that this would be labelled as?


I know that's only a supposed so and an opinion but it's is the easiest way to avoid getting captured and avoid any suspicion is to look like the other side so to speak? It's been going on in human society for centuries! 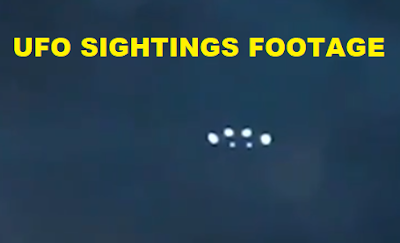 Dressing up as an enemy has been taken to other levels especially during the second world war where soldiers dressed up as the enemy to gather vital and strategic information and intelligence? That is but one example in an ocean of examples.It has convinced me definitely that this was real and unfolding as it was been recorded live. I wish I could of seen this myself as I want to believe as the saying goes? But not just believe like "i believe in Aliens" but I have no choice but to believe because I was there filming this epic UFO!


For now I suppose I can only watch in awe (a bit of anticipation also) as these UFO videos mount up, stack up and yeah it's a bummer but it's the next best thing I suppose? It has to be because it's the only thing we got apart from our own imagination, lol. So I came across this amazing UFO footage and immediately it struck me as real. It instantly grabbed my attention like it only happens when something truly amazing and unusual happened? This is one of those time. 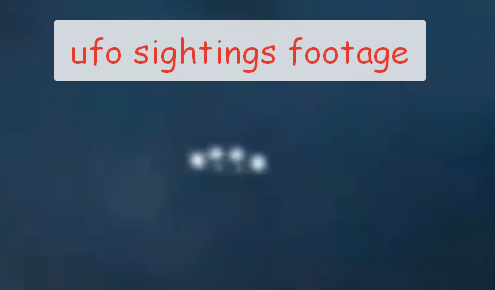 The specific round UFO in this video is in my opinion 85% real. I'm edging in favor because of the reasons I've given in the post. It look's authentic to all accounts by the people videoing the Flying Saucer shaped space ship or space craft? They genuinely look amazed and they even joke around saying "I can't believe I'm seeing a UFO"? So there's the other perspective that the camera can either distort or come over totally differently as to what is being filmed?


There's many examples also of people filming UFO's and after reviewing the footage later they haven't recorded or filmed or videos anything! They were filming the thing but the lens or the digital features of the camera "who knows" it might be designed this way so mere mortals can't film what's really happening? It's easy for software to detect specific energy signals, shapes and stuff like that and render the visuals transparent! That's just a bit of code, it's as simple as that. Most image editors have this as a filter so...

Keep your eye's in the skies because they're here guys, they've been here a very, very long time of that I can assure you.