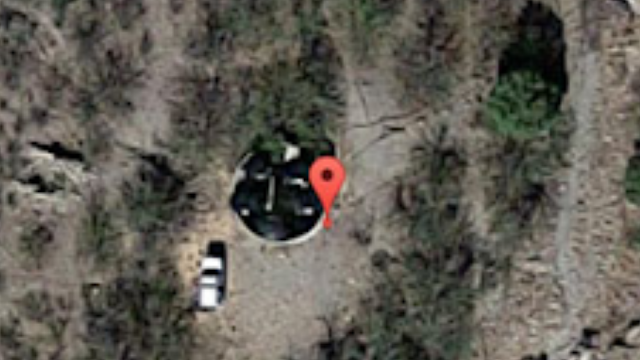 Google Maps was created in 2007 and is an excellent platform for spotting and researching suspected UFOs and Alien sightings around the world. There's one such fascinating UFO sighting in Google Maps images taken from an Arizona no-fly zone, which seems to show everyone a UFO crash site, could it really be a crashed UFO? 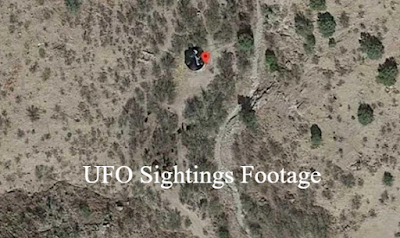 Above image shows us without any security personnel and the below image shows us "with security personnel around it" or, they probably just found it and it just so happens that It's been monitored by satellites and that's how we're seeing these real images? It's amazing what stories these Google satellite images can tell us. Not everyone is convinced though, of course – some people say it could just be a yurt, an oversized coin or a radio shack. 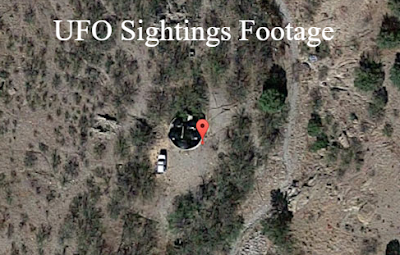 The whole Google Maps or Google Earth showing UFOs thing, is absolutely irrefutable evidence i believe because it's proving that we are been visited by Aliens and it's a regular thing. Why the hell isn't our so-called governing doing something about it? If they are then it's lame and very ineffective and rubbish at best. They only need go on Google Maps follow my link and they will have the proof, the one they keep denying "even exists".

We need your thoughts on this one, what do you think this is? Your always good at coming at conspiracies and things in this spectrum of strangeness from multiple different angles and pointing out some stuff which we'd never think about and that's why we are getting better in the research department - because of you guys giving so much great common sense as feedback. Cheers for the comments and messages of your infinite wisdom.

Link to the post on the following UFO found in Google Maps. 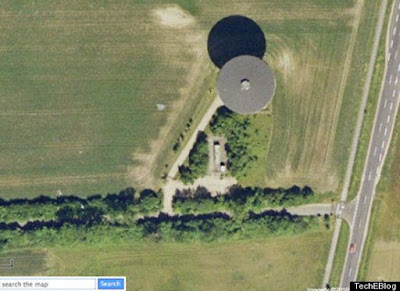 Link to the UFO crash site to see it for yourself! Believe me, this is fascinating stuff.

Situated in the deserted Arizona mountains, the image shows a mysterious round silver disk with black shapes. There seems to be pointed blobs on the top of the suspected UFO or spacecraft, in a formation that resembles the bottom of an overturned UFO, suggests a crashed UFO landing site? Just what is this unmistakable conundrum, that's all we know for sure is that this is a mystery.

This was UFO crash site (above top) was initially found by the YouTube user Secureteam10. We just thought you'd like to see this stunning Crop Circle of a Jellyfish or Squid, what do you think it is, a Jellyfish or a Squid? it's brilliant though no matter what it is. 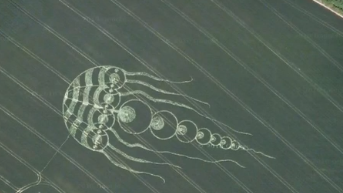