Reptilian Alien Has Been Discovered By The Mars Rover Recently

There's a Reptilian Alien on Mars right now doing who knows what? This is crazy, NASA engineers and the sane people at NASA HQ are possibly releasing this so that later on in the Alien disclosure project they can say we disclosed it, we disclosed everything we had. That's not good enough they need to be admitting it, they need to be telling the people that there's other Alien species on Mars and acknowledging "at least" their very own images! These images are all from NASA. It's NASA videos and NASA images that keep Ufologists especially focusing on MARs going. They need to be telling us what this is, or they say nothing so they have plausible deniability. Admit nothing, deny everything. 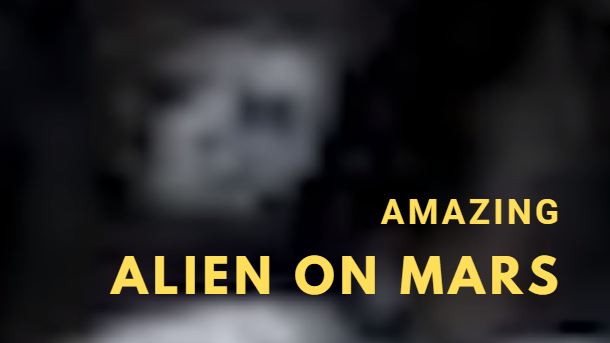 
This is brand new, hot off the press and it's just getting reported on all - because of one guy who tirelessly and continually gets through a staggering amount of data in the form of Mars panoramas, vistas and mars videos. He's a sharp eye'd guy and has the ability to spot a Martian at 50 paces, plus anomalies that we'd probably overlook. 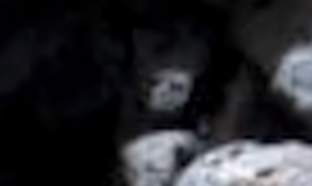 Scott C. Waring has brought the world many, many unusual anomalies and I think off the top of my head it's mainly Mars anomalies, but I could be wrong you need to check out his website (link below). The image details are as follows: Sol 624 local noon on Spirit landing site was 2005-10-05 06:09 UTC on Earth.

I certainly know of his work, more for Mars discoveries and anomalies. He follows his instincts and it seems to work for him and he's always spot on, and that's inspiring. All Mars Rover images get scrutinised but some get overlooked and that's when Eagle eyed people come in and are in a league of their own. The image below is the one where the Reptilian Alien was spotted. 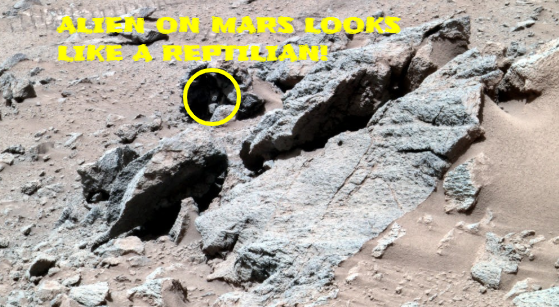 Anyways, check this video out, the link at bottom of post:


There's a time that will come when the mountain of evidence stacked up against the authorities will absolutely start to do a Jenga. It will definitely topple over just like a house of cards. There's no stability in cover ups, there's no support in lies and there is no reason for lying to the public.

The reason why the Aliens are on Mars is probably a top secret well, secret? It's a federal secret or whatever you want to call it, national security - for defence reasons they can't tell us? Strange because the Martian, Reptile looks like a Neanderthal and can't do nothing but throw a stone? 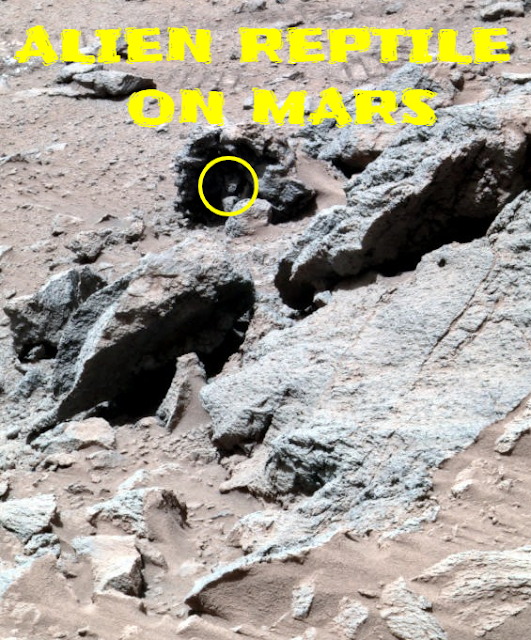 Alien disclosure maybe isn't coming anytime soon (or is it) but if we keep on showing them these types of images and making great videos showing Aliens and the UFOs that are there - that we know, that "they know" because these are their own images!


So "look here Mr NASA, look here Mr Government there are real, genuine Reptilian looking Martians on erm... Mars". But they already know that, it's the reason that they (NASA) are on Mars.