Is it possible that ancient Peruvians could of melted stone blocks and was this some type of ancient advanced technology or was it just by using a plant substance? There's lots of tantalizing clues, information but the best evidence of all is the stone blocks themselves. There's something unusual about the look and feel to these rocks, stones blocks and it's more than just the shapes. Was advanced Alien technology used? Was there some sort of Alien interference and if so, why? Was this technology of Earthly origions or was it given by an advanced Alien being from another planet or dimension. I'm asking as there is proof of vitrification such high temperatures was not possible back then especially in a controlled way. So that's why these awkward questions need asking because the evidence doesn't support a simple peoples, it supports a more technologically advanced people. 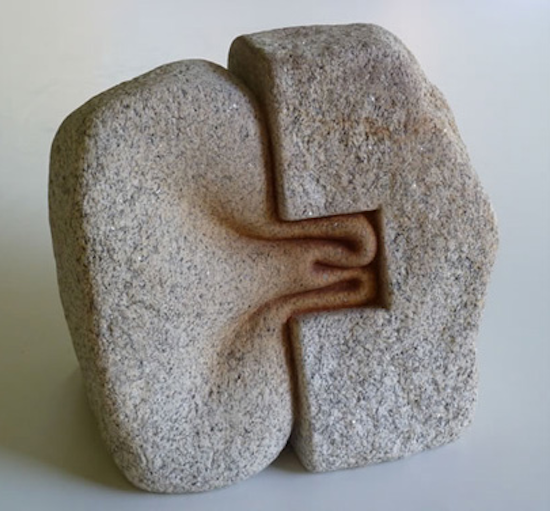 If a Spanish artist in the modern world can sculpt a stone to look like this then why not the ancient Peruvians? The idea that a plant substance liquefying stone seems absurd but, the theory and science is growing. Please check out the links for more on this story of the plant substances on the website Above Top Secret.


Archaeologists and other scientists have been scratching their heads trying to figure out how remarkable ancient Peruvian structures like Sacsayhuamán were constructed. These marvelous structures consist of gigantic stones that are so heavy that our modern machinery can hardly move and put them in place. 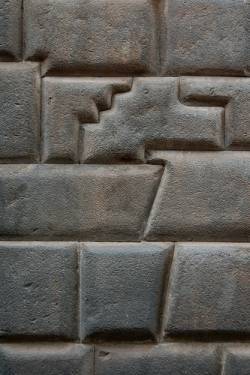 Does the key to the puzzle lie in a certain very specific plant that gave the ancient Peruvians possibility to soften stone or is the answer to the mystery access to advanced ancient technology that could melt stone?

According to researchers Jan Peter de Jong , Christopher Jordan Jesus Gamarra, the granite walls in Cuzco show evidence of being heated to a very high degree and vitrified- the outside surface becoming glassy and very smooth. 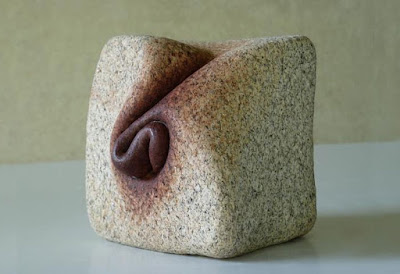 An artist in Spain can create pieces of art that looks like he's actually softened the stone and created a stunning piece from it. They look absolutely mind boggling. I was going to say mind melting but I didn't.


Based on this observation, Jong, Jordan and Gamarra draw the conclusion that "some sort of high tech device was used to melt stone blocks which were then placed and allowed to cool next to hard, jigsaw-polygonal blocks that were already in place. 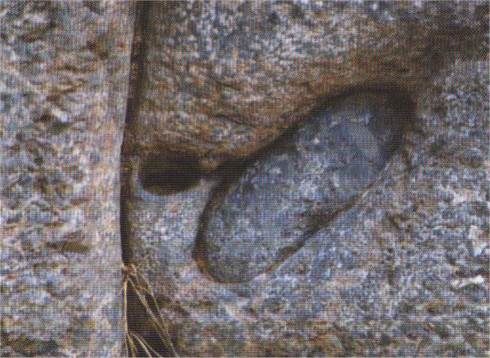 The new stone would remain fixed against these stones in near perfect precision-but would be its own separate block of granite that would then have more blocks fitted into place around it and "melted" into their interlocking positions in the wall.

In this theory, there would still be power saws and drills that would cut and shape the blocks as the walls were assembled," David Hatcher Childress wrote in his book ancient technology in Peru and Bolivia.

Researchers Jong and Jordan propose that several ancient civilizations world-wide were familiar with the high-tech melting of stone technology. They also say that "the stones on some of the ancient streets in Cuzco have been vitrified by some high temperature to give them their characteristic glassy texture. 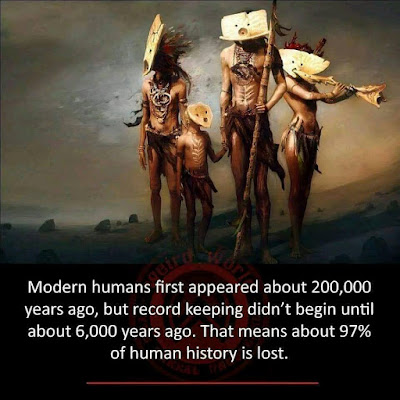 Jordon, de Jong and Gamarra say that temperatures need to reach 1,100 degrees centigrade and that numerous archaeological sites around Cuzco, including Sacsayhuaman and Qenko, showed signs of vitrification."


Brian Fawcett, who edited his father's book, tells the following story in the footnotes: A friend of his who worked at a mining camp at 14,000 feet at Cerro di Pasco in Central Peru, discovered a jar in an Incan or pre-Incan grave.

He opened the jar, thinking it was chicha, an alcoholic drink, breaking the still intact ancient wax seal. Later, the jar was accidentally knocked over onto a rock.

Fawcett said "About ten minutes later I bent over the rock and casually examined the pool of spilled liquid. It was no longer liquid; the whole patch where it had been, and the rock under it, were as soft as wet cement! It was as though the stone had melted, like wax under the influence of heat.

Fawcett seemed to think that the plant might be found on the Pyrene River in the Chuncho country of Peru, and described it as having dark reddish leaves and being about a foot high. Another story is mentioned of a biologist observing an unfamiliar bird in the Amazon. He watched it making a nest on a rock face by rubbing the rock with a twig.

The sap of the twig dissolved the rock, making a hollow in which the bird could make its nest." The idea that a plant's liquid could actually enable ancient Peruvians to construct astonishing constructions like Sacsayhuamán may seem far-fetched to some. However, since modern scientists have been unable to explain how megalithic structures in Peru and other parts of the world were built, we should not dismiss any ideas.

You can read the full story here.