UFO So Close In Costa Rica You Can Touch It

Some UFOs like the one in this video for instance are so close that you can almost touch it. But I wouldn't recommend it as you might get uploaded to a UFOs Mothership or have something downloaded to your brain, but seriously though it's UFO videos like this one that makes me question whether we are not alone in the vastness of the universe? Is there life on the other side of the universe, Moon or Galaxy? It is a question that we need to be asking ourselves because these videos and the Alien that might be in them will keep popping up and they are getting more frequent. Are Aliens responsible for making them and sending them here or are they just man made Flying Saucers or even drones? Is it one big stupendous lie? Is it a humongous hoax? There needs to be a public debate about these and that's only because they are been seen and they are on the increase. There's cause for concern when we know they are coming here and they are getting more in numbers. 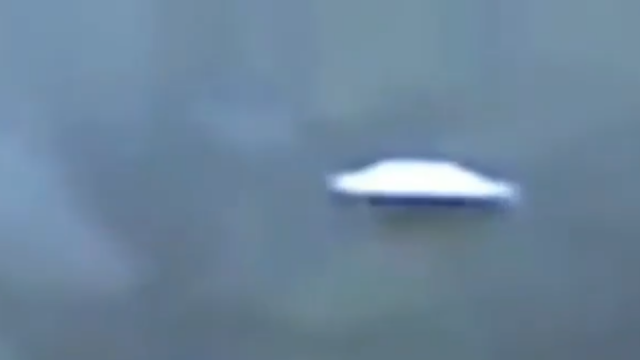 This is one of them UFO videos that catches your eye straight away? If you look at the video you'll see that it hovers and then it "probably knows" it's been filmed or can sense the electrical signal pointing it's way and so goes straight in to a dive?


It's all speculation but that's all we have to go on "any UFO video"? Because all UFO sightings in one way or another are just "unexplained" and cannot be worked out? Even if you do get a very likely story, there's still the unknown factor. By their very definition, UFOs are unidentified and as such what comes with that is a huge question mark above it.

Still's from the actual video (below) have highlighted the shape, color and it's orientation. The above image gives us a close up of the Flying Saucer (UFO) and it's probably metallic in nature. 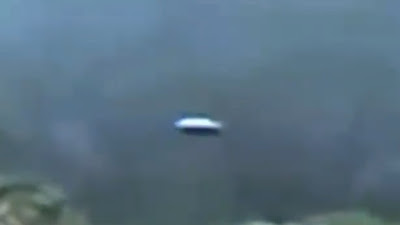 Then suddenly towards the end of the video that is when the Flying Saucer suddenly starts a dive maneuver and it's scares the eye witness to the extent that the camera is shaking. 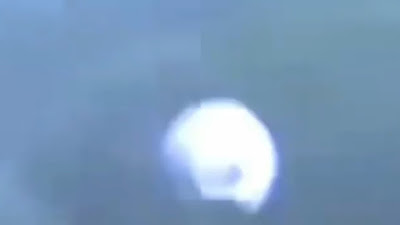 The Instagram account called ufo1907 has reported on some very good UFO incidents and has an extensive library of reported and unreported UFO encounters? I recommend that you check out this Instagram channel as you'll definitely see something there that will amaze you.

Here's the video of an Unidentified Flying Object or Flying Saucer (whichever you prefer) sighted in Costa Rica. That's all the information with this video.