People have been finding in Mars images extraordinary things and this discovery of an ancient looking Mayan or Egyptian King with a Crown is stunning. It's so defined that you can make out everything you know should be there and much more. Snakes, Crowns, mouth, nose, eyes and a body. this is way beyond the normal run of the mill Mars rock formations looking like something we'd instantly recognise. This falls in to the stunning evidence category. It's another piece of proof or evidence that there was a civilisation on Mars a very long time ago. 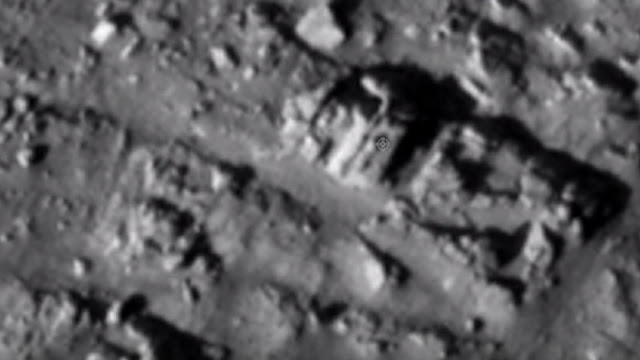 This is a huge Martian, yes that's right "Martian" petroglyph, stone carving that looks like it's ancient Egyptian or Mayan? The what I call "jigsaw" of the Pyramids and similar looking ancient buildings and artifacts that look eerily similar but seperated by continents has just gained another "anomaly". 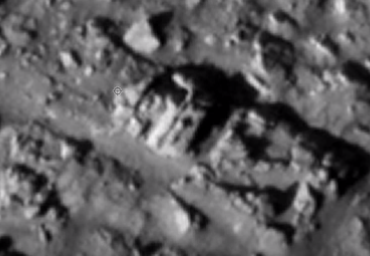 Even though this is on Mars, it looks like it could be on Earth. Any human being looking at this right now will instantly recognise this as an ancient Egyptian or Mayan petroglyph. That cannot be pareidolia can it?

That right there shouldn't be there at all and is proof positive beyond a shadow of a doubt in my mind that there was an ancient armageddon or apocalyptic event that happened in Mars' history or past whichever you wanna call it? 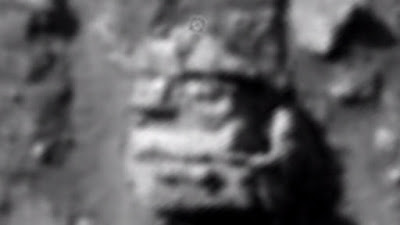 The other fact of the matter is this, one or two coincidences I can handle (like anyone) but if you start coming up "against" coincidence after coincidence, one after the other. The carved statue type anomaly or petroglyph that we are seeing (*see petroglyph meaning below - bottom) has numerous intelligently made features. For starters there's a nose, mouth, chin, ears, eyes, head and a crown on the said head.

Can you see where it is in the image below? 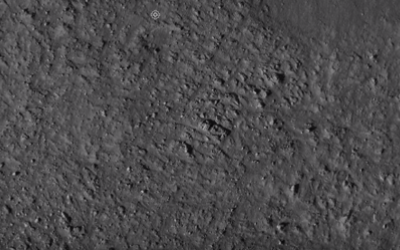 There's the body in the classic ancient petroglyph style body. The snake coming out of the mouth, there's the arms, the crown has even weathered exactly just as you'd expect stone features here on Earth to weather in the exact same way.


That's how we can instantly recognise this stuff. So after all these many, many coincidences you still feel like this is "a natural formation"? Because every single feature had to be a coincidence?

Here's what looks like a "face" that Jon has found in the same video which is below. 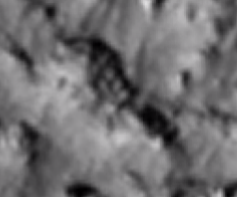 The Martian stone naturally eroding like this to shape a nose and a mouth, ears etc - etc is just NOT going to happen! I believe that's why we know "innately" inside of us that this really "could be" the straw that broke the camel's back in terms of getting NASA's attention and them admitting to Aliens existing.

If NASA admits that UFOs are real and that they're in touch with Aliens, then that's a good thing. But can you handle the truth? I'm sure you can. If I've forgot to mention something then I'll get to it in the next post, I just can't post everything in one post. As long as the specifics are out then that's all good. Cheers Jon for your message, thanks buddy.


*Petroglyphs are images created by removing part of a rock surface by incising, picking, carving, or abrading, as a form of rock art. Outside North America, scholars often use terms such as "carving", "engraving", or other descriptions of the technique to refer to such images.