India Is Going to tell The World Aliens Exist

Recently there's been strange things happening with India and that's been speculated by many top publishers who have their fingers on many sources that it could be about India? Is India about to announce to the world that Aliens do in fact exist? Is India on the cusp of an historic event which will be one of the most important announcements in the history of mankind that we're not alone. I'm taking the likes of Forbes and US Politics all running headlines on this Alien disclosure subject. It almost seems like they are interfering with our story which we've been researching till the wee hours and it's our story to tell? But in actual fact they are pushing Ufology and the questions Ufologists have been asking since day one. If they can gain an advantage with the popular mainstream reader then good because it is getting people talking about the real, real question of "are we alone"? Anyone who has ever looked up and out at the vast open space above and asked themselves "are we alone in the universe" then it's you that is going to take notice when it's finally revealed to the public that Aliens are real, they're here and have been here for ages. They have UFOs and they can move about the world and also have been doing so for a long time. 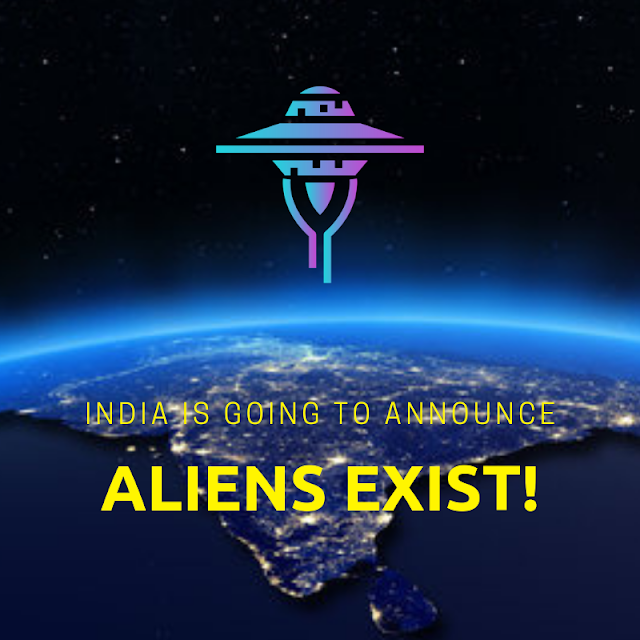 The part of me that wants Alien disclosure right now is excited, but the way in which it's been left to India to do, is actually pretty shameful. I feel let down by nobody in particular but by "the powers that be" or should I say by the shadowy powers that be or "NASA".


Or are they (NASA) having their hands tied behind their back and silenced even if they (NASA) wanted to announce Aliens exist? I mean not everyone at NASA would want to hold back the news of Aliens existing - but I bet you that the people at NASA who would tell all about Aliens are actually the ones that don't know anything about Aliens?

It's because they would tell about Aliens as to why they don't know. 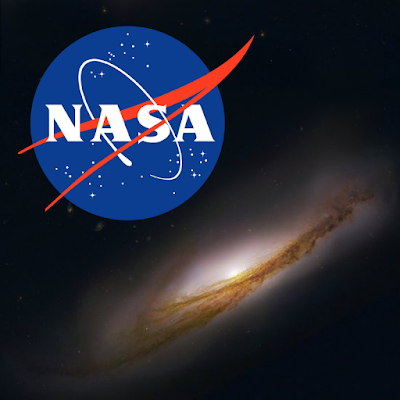 Continue reading to find out why they might be having to stay silent...

New Delhi is in the middle of a big secret internal debate. On one side the largest democracy of the world is eager to explain to its citizens and to the world about the ongoing contacts with the UFOs and extraterrestrials. 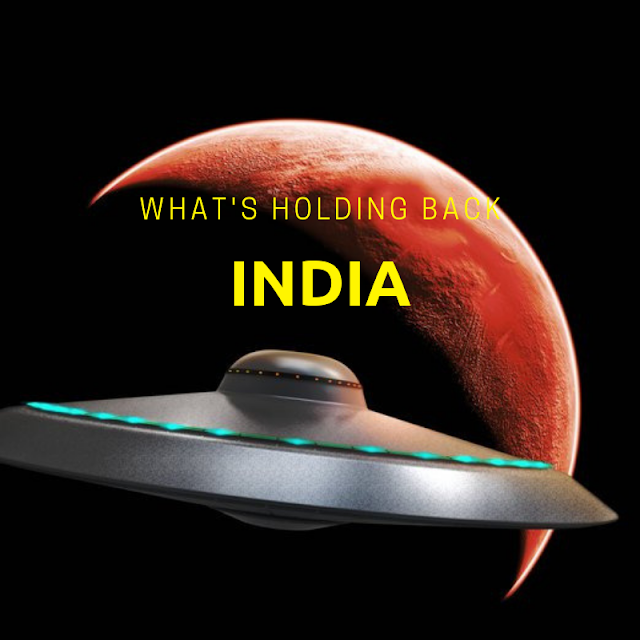 The following is what's hampering and impeding India's forward momentum, or what we here at USF believe is the real culprit (maybe) of why space agencies around the world couldn't even if they wanted to, announce that Aliens do in fact really exist:


However there are invisible untold international protocols that prohibit doing anything that may cause worldwide fear and panic.


It is well accepted between the UFO and extraterrestrial experts that all the five nuclear powers are in contact with the beings from other stars for quite some time. India has seen enormous news on UFO contacts and secret UFO bases in Himalayas near the Chinese bases.


In Ladak, for example the locals clearly point out the everyday phenomenon of large triangular spacecrafts coming out below the ground and Indian security forces protecting them. Military represents have confessed the fact that India has been contacted.

India has been told the rules of the Universe.

The current debate is on whether to keep it secret like other countries are doing or in tradition of a total transparent society come out and tell the truth. The biggest concern of the Government today is that unlike in other countries, it will be very difficult to keep it secret for long. First, it can really cause a panic in the country as well as the world. Second, the way the Indian politics is run, the ruling party will be thrown out of power in no time i it is ever found that the Government withheld such information from the public. 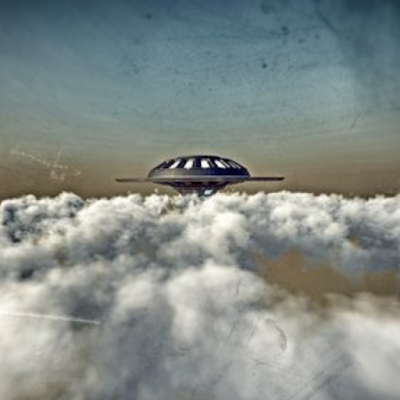 Guys, we've only referenced a tiny bit of this hugely "important" unfolding story. You need to check out the full post (here) because there are more facts to this news. Leaders of the world's most powerful top countries have been recently rushing to India and have been meeting with India's leaders. All sanctions are been lifted from India.

Their space agency has been rebooted with massive new investment. Putin has just been, US Senators and top European leaders have been going to India and all the stuff once imposed on India that you can imagine have been and are being overturned and "or" taken away i.e sanctions, nuclear restrictions, club expulsions and are going to be accepted as full members of the Security Council.


Various top publishers are asking questions and not the very normal questions. It's all out "Alien disclosure" titles in their posts.

Forbes:
Is Humanity About To Accidentally Declare Interstellar War On Alien Civilizations?

Spirit Zone:
INDIA Will Be The First Country to Explain To The World About ALIENS CONTACTS?

US Politics:
Is Humanity About To Unintentionally Declare Interstellar Conflict On Alien Civilizations?

*Whenever USF references or quotes any other information/source(s) we never change the wording, spelling or add or take away any writings done by the sources in which we are referencing and quoting. If that is the way a testimony was written, then it is the person's own words so we cannot, will not "ever" change that or any wording, phrase, analogy, terminology or misspelling. We feel this is respectful research and that this is the correct way to reference and quote people.