Life Existed On Mars From Fingers, Helmets And Shoes To Statues

The proof as they say is in the pudding, so when it comes to Mars and the many claims that once upon a time people lived on Mars well now that we've been searching it systematically by the Mars Rovers, we can safely say put your money on life been discovered on Mars as it's a safe bet. The artifacts are getting ridiculous. The fossils are there right on the ground. It's either one of a couple of things? Mars is haunted and a ghost is messing with the Rover? Or, Mars was once inhabited by a similar entity to us humans and that's why we're seeing similar cultural items like shoes, helmets and statues. I think humans came from a war torn Mars in a spaceship and our really distant past ancestors were Martians and we settled here. Where do you think humans would go if the Earth become uninhabitable? They'd go to Mars. 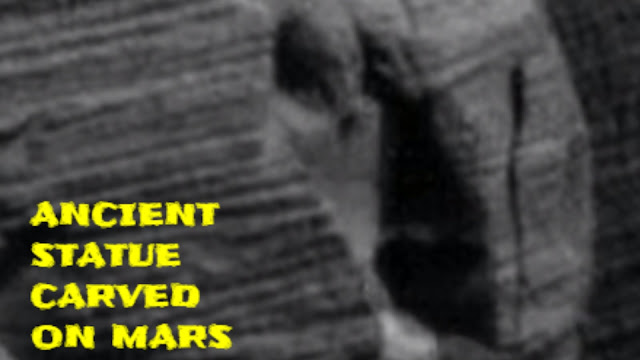 Above is a carved from rock statue of what looks exactly what we have in Egypt, right? But guys, this is actually on Mars so what the heck is going on? This is getting really strange because researching for this post I've come across stuff that defies all known logic and senses. it can't be that ancient Mars was a human's planet was it.

Mars is so mysterious and you just know deep down that there's something innately wrong with Mars? Like there's more to it than what we publicly know? You don't know what it is yet, but you do know that it fascinates you. Did Mars once have life human beings living on its surface and if that's true how long ago in the ancient past was it? 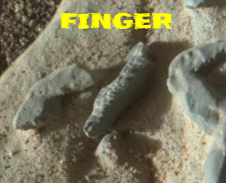 Seriously I'm starting to think that ancient humans came from Mars in a spaceship because considering our human history only goes back so many years that we could be from Mars? There's way, way to many human like "recognisable" items/artifacts/fossils on Mars right now, that it makes sense to say out loud that ancient Mars was our ancient human ancestral home planet. OK, explain these two fingers... 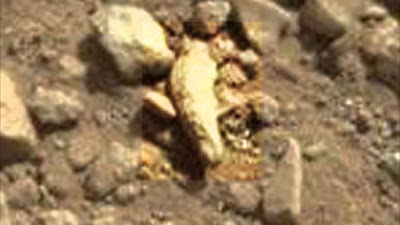 By the look of some of the Martian artifacts which the Curiosity Rover has discovered I would say that this total devastation happened way off in the very, very remote past?


I'm serious about this and to show how serious I am about this, I'm going to now show you just a handful of "items of evidence" or proof (if you like the sound of that instead) which NASA's own instruments have detected! 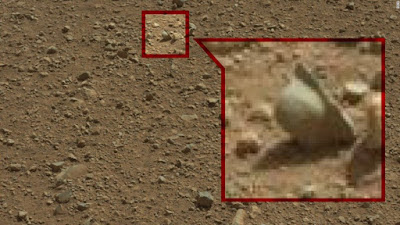 Please be aware that these ancient artifacts are 100% real, no trickery was involved and I will give you a link to the actual Raw images in NASA's own archives - where possible. 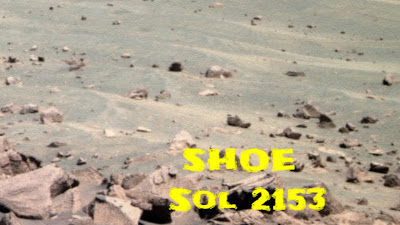 Did Mars have an all out "global war" which created "armageddon like conditions" on the red planet and wiped all the Martian inhabitants off the planet? 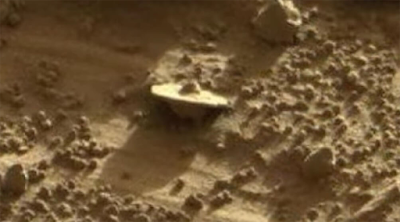 I do know that Scott C Waring from UFO Sightings Daily found this in one of his many discoveries of mysterious Martian artifacts. He's got an impressive amount of discoveries under his belt of Martian remnants and ancient petrified fossils.

In the video below by xBehindthetruthx we see what is an unmistaken human finger. There is nothing else that this fossil looks like or even comes close to looking like? It certainly doesn't look like a Martian rock.

Here's a video about the Mars human looking finger the Mars Rover discovered.


I bet in all of NASA's wildest dreams they never for one minute thought they'd come across a human looking finger? But if a full world like Mars did actually go to war with each other in a nuclear war then what they went through must of been a catastrophic event?

And they came out looking like an armageddon or "savaged planet" or a Mad Max type of planet. Nothing survived at all. In fact everything did a Pompei style "turned to ashes" or stone where they stood. 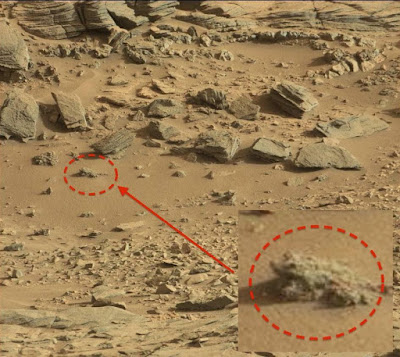