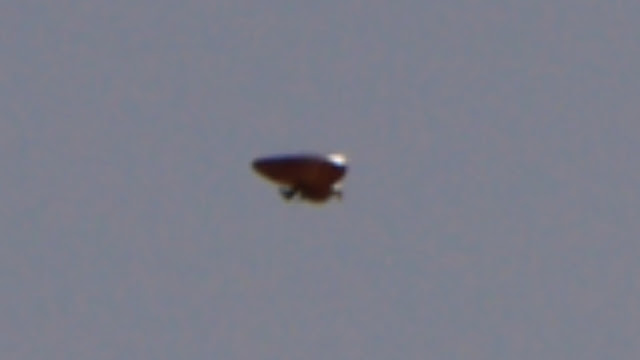 A few years ago this unusual looking metallic UFO was reported to MUFON and was at the time - said to be one of Costa Rica's best ever UFOs. But, this thing is changing it's shape from image to image?


That's very strange, no matter how I tried to line them up from one image to the next, they just didn't fit each other or look "exactly the same" but the should right and usually UFOs don't change shape or do they? So, is this a few UFOs photographed or is this the same UFO but in different poses. It makes me wonder... I'm not saying it's not a UFO, i'm saying that this is changing it's shape which would be a shape shifter. 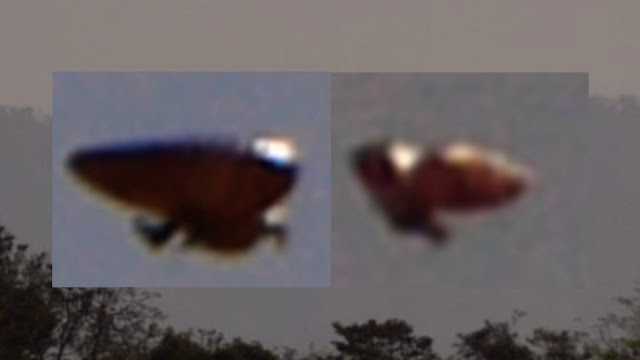 There are times when UFOs can come out of nowhere and just be bizarre and I say that because this looks like a bird or an animal of some sorts but this thing flies and it's silent. So apparently this is not a drone as the eye witness had totally discounted this as been one. But again, what the heck is this because without any video we might never know. 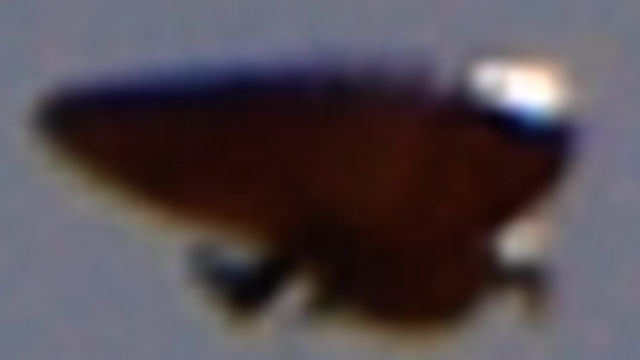 It is witnessed gliding over the trees and that's it.


There's no video and that's a strange thing in itself because it actually looks like these images where taken off of a video - so where is it? 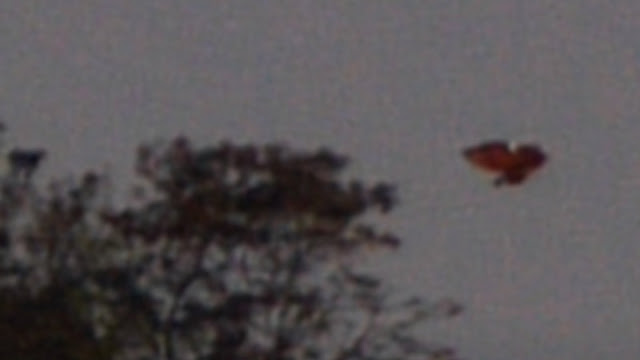 Here is what News punch had to say about this:

Here's what the Express had to say about this aswell:

PHOTOGRAPHS of a bizarre unidentified flying craft sighting - branded one of the weirdest and clearest on record - are being taken seriously by a recognised global UFO organisation.

Here is what the actual eye witness has to say about this Manta Ray looking UFO: 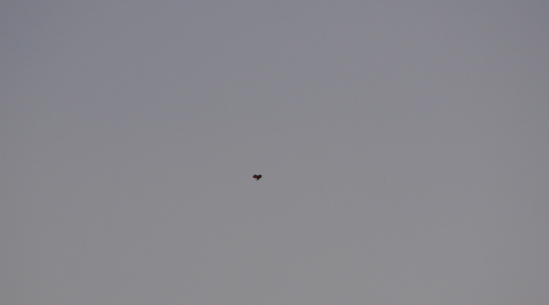 Detailed Description by the eye witness to MUFON (it's in their own words with spelling mistakes and all):

I was on a soccer field. saw dark hovering object against sky to tehe east. at first i thought it was a photography drone. i grabbed my camera and started capturing the object, then, i was not pretty sure what it was, because i could not see propellers, like the ones on a drone. the object had a manta-ray shape. surface did not reflected sunlight much, despite it was a bright morning. object overerd downtown, similar to a drone type-flight. it descended a few meters and flew slowly towards north. object ended up near a hill where i lost sight, blended with tree canopy. sighting lasted around 11 minutes.