Government Confirm Mysterious UFO Is Not Made By Man

This is a great UFO post that was caught over Chile and it was above a mine. The Chilean government has apparently come out and actually said that this is real. Scientists in Chile have also said that this is real footage of a Flying Saucer shaped UFO. The silver metallic UFO looks incredible and absolutely what you would expect a UFO probably to look like, I don't know how that really sits with me but hey, people with apparent Alien and UFO skills (whatever that is) have given this a thumbs up so what I think doesn't really have any bearing does it. 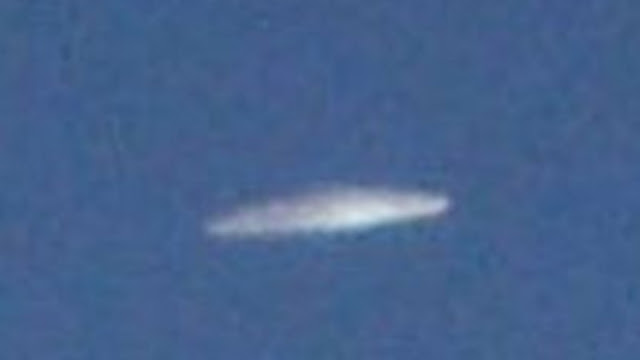 So here we have the truth at last about UFOs and that they are not made on this planet (at least the real ones aren't made here on Earth) but by Aliens on another planet somewhere in space.


This is a revelation of the highest and what Chile has done has taken courage and individuality, good on them. 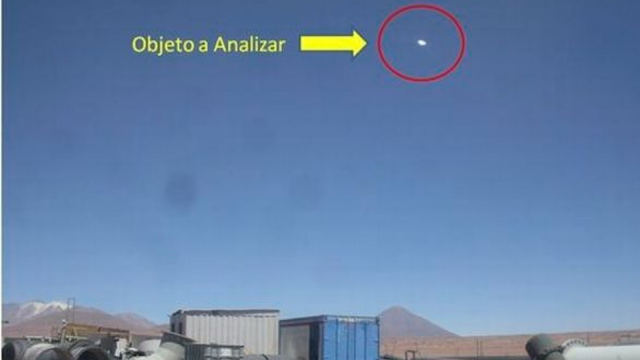 A UFO that was sighted in Chile is 'not a known object made by man', according to the country's government.

Officials released the footage after completing a thorough investigation and have announced in a report that the mysterious object is not one they recognise. 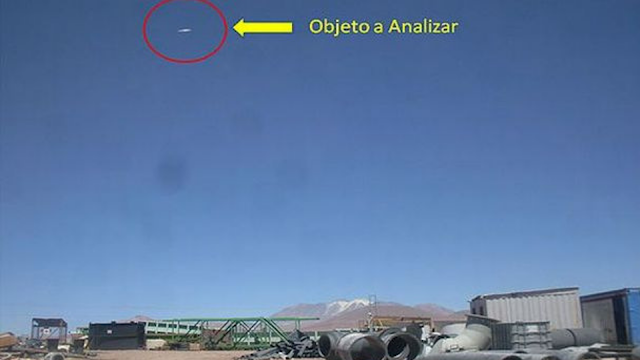 They confirmed that the silver disc seen in the clip was approximately 10 metres in diameter and performed with vertical and horizontal movements that no other aircraft can do, according to Chilean media reports.


Scientists at the Committee for the Study of Anomalous Ariel Phenomena (CEFAA) confirmed: "It is not any weather phenomenon or any other known object made by man."

The footage was originally shot in April 2013 by miners who were working at the Collahuasi copper mine in north Chile. Initially, they chose to keep the clip under wraps, for fear of being ridiculed, but later showed the clip to one of their bosses who insisted on sending copies to the CEFAA in February 2014.

The witnesses, who have chosen to remain anonymous, revealed that the object hovered in the sky for over an hour, and did not make any sound.

According to reports published in July 2014, the Chilean Meteorological Office confirmed that the sky was clear on the day in question and now lenticular clouds (saucer shaped cloud formations) were recorded. José Lay, director of international affairs at CEFAA also excluded the possibility that the UFO could be a drone.

"People in that area are well aware of the existence of drones.

"Fishing companies use drones and [they] make much noise. This was definitely not a drone." Officials also ruled out experimental aircraft, weather balloons, or other military drills that could explain the incident.