So here you are wondering if it's real or is it a hoax? Let me tell you now, it's real. It's so easy to sit on the fence and wait to be told the answers!
I have searched, researched, look up, read, seen and debated the many, many supposed pieces of evidence showing Aliens inside and on the Moon - even flying over it, flying to the Moon and between the Moon and the Earth.
It never ends! 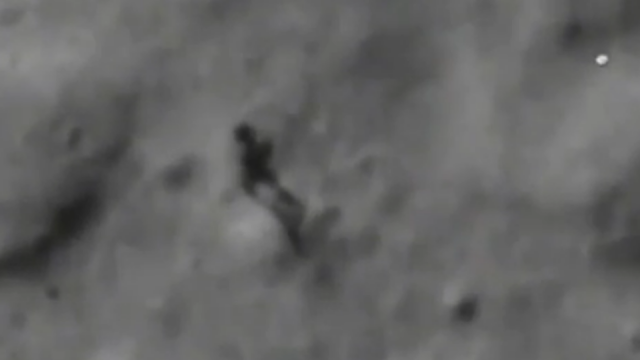 There's a constant stream of Moon related UFOs and Aliens.
It. Is. Constant!
Here's a close up, just to get you in the know of what is going on, up there on ghe Moon. It is choc full of Alien relics, once used machines. Everything a base would need to run underneath the surface of the Moon. 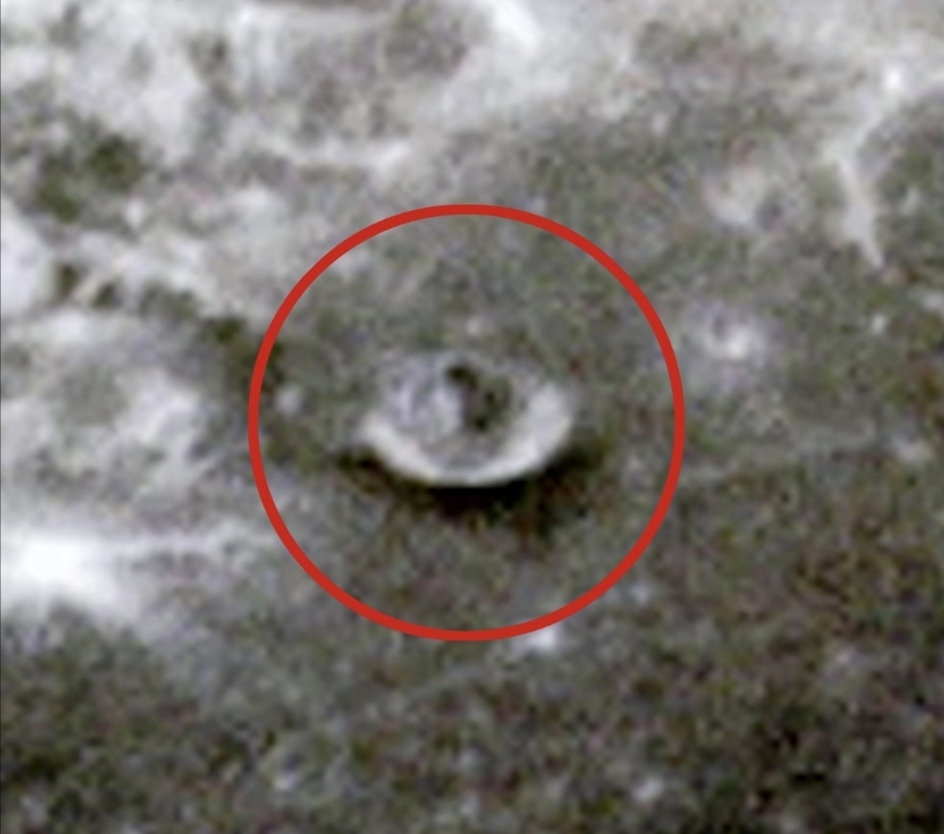 Evidence of an alien base on the Moon that Nasa is hiding it from us all!

This is definitely gonna be blurred out once Google or the powers that be - realise their error and that an Alien is out for a stroll on the surface of the Moon and they took an image of it then released it to the public.
The active disclosure is happening right now.


This is not a Moon rock, this is not an astronaut out for a adventure, this ain't a classified mission because this is an Alien on the surface of "our" Moon walking around.


When "it" should be underground in it's Alien base (where else can it live) just a couple of clicks away.
It all actually starts to make sense when you put the publicly available information together - like with astronaut testimonies, ex-NASA employees "off the record" accounts and what other people have gained through whatever means or otherwise? 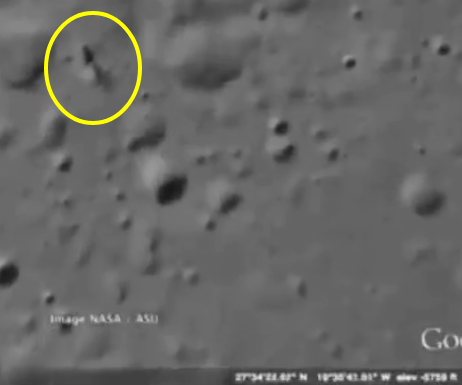 Then there's the information in books from ex-government employees and there's the infamous Gary McKinnon with all he managed to get even though it can't be counted as credible as he stole it.


But still it makes me wonder and and then the cogs start to turn in my mind and it literally blows my mind just like that.

Who know's what's real or what's not real anymore.

Here is the best Alien evidence that you will ever see "probably" until disclosure has occurred and that's if it ever happens at all?
Guy's you can't get better than a Google Moon image with the coordinates to the obvious looking "entity" just going about it's business maybe even having an Alien cigarette.

Ufology could wait a lifetime for an image of this quality because it's what's in the image and the consequences of that.
It leads on to everything you can imagine...
Where is"it" from.
Where is it living?
How the hell did the Alien get there and omg does that mean there's more?

There has to be more unless it's a self replicating Alien entity?
That means there is or was a set of parents etc. You get where I'm going with this. Logically speaking, this one Alien being (if it is) has the possibility to rewrite everything.
We always knew it would rewrite everything but just didn't give it any real thought?
But now, now we have to.

Do you notice the NASA / ASU wording? This is an official NASA image sold to Google so they can incorporate it in to their application on Google Earth, Google Maps and this Google Moon?
I don't know exactly how it works but this is initially a NASA / ASU (Arizona State University) image which I presume NASA didn't give it away for free to Google so they can put it in their app. 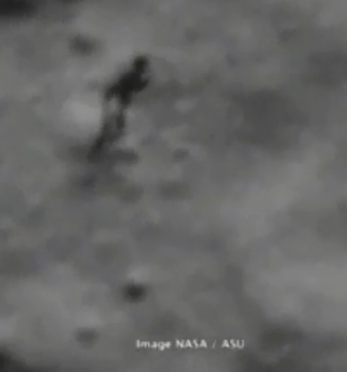 This is game changing, I'm not going to delve into the specific details of what would change (think about it) but if this turns out to be real - and it doesn't get any more better than an actual real image from Google Moon because nobody has access to pull off a hoax on that scale.

This is a real image, but I'd it a real Alien entity or is it a weird rock formation? Is this discarded Apollo gear?
Is this a Moon Rover piece of gear or a satellite? Is it a scientific research instrument left behind by astronauts? There is a answer! It's just finding that right answer in a clear, transparent way. No cover ups, no misleading or mistaking the evidence!
This however could possibly be a camera malfunction and a few broken pixels could be to blame?

Just to clarify that though, I don't think pixels leave shadows on the Moon if they are in the camera.
And there you go, you could be be one of the few people to have seen this Earth shattering news?
You could be one of a handful of people who got to see this Alien before it mysteriously disappears from Google Moon...