2 Suns In The Sky Looks Like Nibiru Planet X

Here's a very convincing and very clear sight indeed, it shows us two Suns in the same sky on the same day. This is undoubtedly and one of the most amazing things that you or me could ever see? It looks Alien, it looks very otherworldly and has the tint of looming apocalypse like scenario. It looks like a real video, it really does look like there's two Suns in the sky. So what does this actually mean for the world? Does it mean there's a planet hiding behind the Sun? Does it mean there's a possible cataclysm going to happen and if so why are the authorities not telling us about it? Well it makes sense that they wouldn't tell the general public anything. 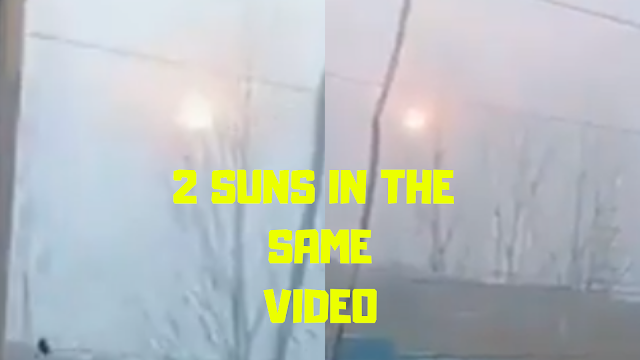 There's one Sun on the left and one on the right in the same video where we see the eye witness panning from left to right showing a very, very peculiar sight indeed which shouldn't be happening but it is. All the information about Nibiru or "Planet X" can be found in the links at the bottom.


There's no information with the video and I can only assume that this was uploaded anonymously to Ufolovers on Instagram (link below)? That doesn't take anything away from the videos potential. 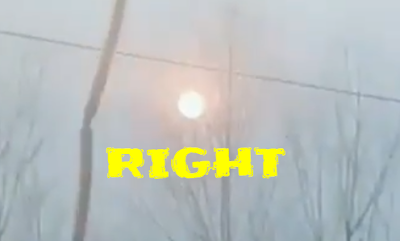 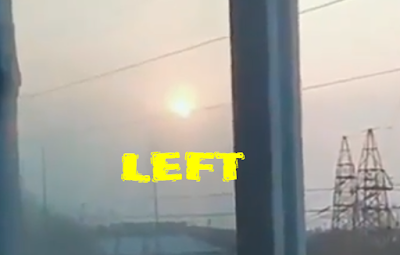 I don 't know about you but this is as strange as it comes because there's no way there ever should be two Suns in the sky anywhere on the planet. This is a real video, but is this a phenomenon that I'm not understanding? I need your opinions as this is either confirming that Nibiru is real which I'm going to go in to a bit of detail and see if this matches up.

Is this a Sun Dog, is this a UFO or is this a simple and naturally occurring phenomenon like I have already suggested?

The video is only 11 seconds long but it has absolutely amazing quality content.


But if this is Nibiru then this needs to be shared with everyone to let everyone now that there's another planet hiding behind the Sun which is also another theory.

The video of this is sparse in information wise but it's very forthcoming with Nibiru information like it's size, color and shape as there is a debate of it size? People think it has wings or that it has a double Moon swirl. 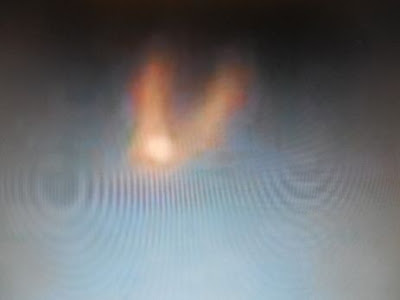 If this is a Sun dog then it's a very large one and very prominent one as to the ones I've seen before? If this is a UFO then this could be one of the most brightest UFOs I've ever seen, so which one is it or is none of them and an entirely different "thing" all together?

Here is a bit of history about how Nibiru actually started out and who coined the phrase, who is behind the whole Nibiru theory and what it actually means to believe in Nibiru or Planet X and the Zeta Reticulai Alien Greys apparently in communication or was in communication with?

History of Nancy Lieder and ZetaTalk:

Nancy Lieder is seen from the neck up in front of a background of grey alien faces Nancy Lieder in June 2013 The idea of the Nibiru encounter originated with Nancy Lieder, a Wisconsin woman who claims that as a girl she was contacted by gray extraterrestrials called Zetas, who implanted a communications device in her brain. In 1995, she founded the website ZetaTalk to disseminate her ideas. Lieder first came to public attention on Internet newsgroups during the build-up to Comet Hale–Bopp's 1997 perihelion. 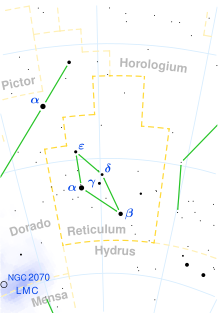 The Nibiru cataclysm is a supposed disastrous encounter between the Earth and a large planetary object (either a collision or a near-miss) that certain groups believe will take place in the early 21st century. Believers in this doomsday event usually refer to this object as Nibiru or Planet X.


The idea was first put forward in 1995 by Nancy Lieder, founder of the website ZetaTalk. Lieder describes herself as a contactee with the ability to receive messages from extraterrestrials from the Zeta Reticuli star system through an implant in her brain. 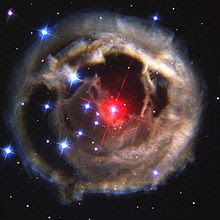 V838 Monocerotis, a variable star accompanied by a light echo, has been erroneously portrayed as an approaching planet or brown dwarf on a collision course with Earth.