South Africa is not known for it's own UFO sightings or UFO encounters but this UFO in the shape of a Cigar which is the general term for a "cigar shaped Unidentified Flying Object" actually becomes a UFO Mothership because it picks up two other UFO probes. We're calling them UFO probes because they probably are probing in to places that the Cigar UFO can't go maybe because of size, shape or the fact that it's highly reflective what with having a silver colour top the outside material it has on it's surface. The information that comes with this UFO sighting is that it was filmed over Johannesburg in South Africa and that it's a clear and very detailed video but other than that there's no date and that could really only mean that the eye witness wants to remain anonymous. 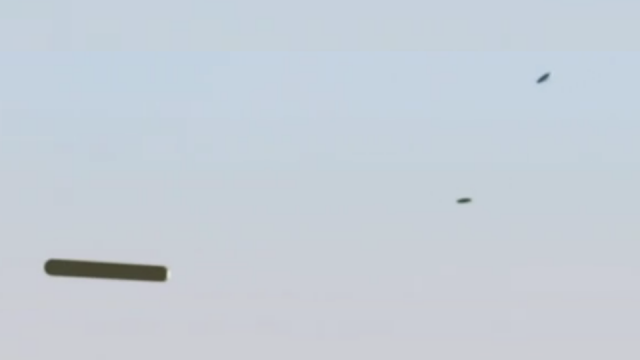 This Cigar shaped UFO is videoed picking up two other UFO probes and I call them UFO probes because they can probably get to places where the larger and more shinier Cigar "Mothership" which is what it is by it's very own definition, can't go.


The footage is made more interesting because there's three UFOs instead of the usual "run of the mill one UFO" therefore this has to be researched and by MUFON. 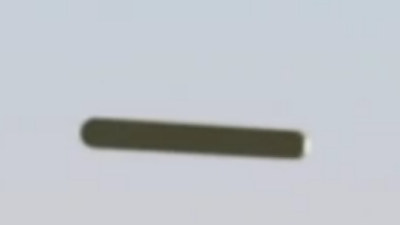 MUFON actually research quite a lot of UFO sightings and encounters but are very choosy because they don't have a infinite amount of resources so they have to prioritise their efforts which I understand but if it was me, I'd definitely look in to this one.

The information that came with this video on Instagram is a bit sketchy and not a whole lot to go off. The lack of detailed information about this UFO sighting like the time, date and actual location and by whom actually tells me that the eye witness wants to remain anonymous for fear of ridicule or repercussions to his or her profession by others known to them. 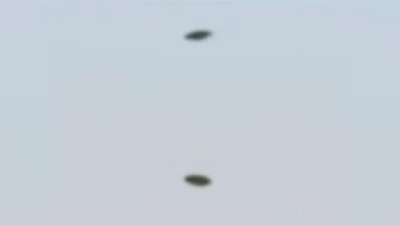 They might not want to be known as "that UFO guy or woman"! Can you blame them in this day and age, plus that's totally their prerogative as Bobby Brown once sang about. Even though people are more responsible and more open to the UFO theory there's still that certain degree of ridicule.


Here's the quote from UFO Magazine about this particular video:


Ufo in the shape of a cigar picks up two probes under the skies of Johannesburg.

South Africa, not the usual or typical place that UFOs are encountered but none the less it does happen and as of recent years they have become more frequent.

See here for more details about African UFO sightings in particular South Africa. Wikipedia is a wealth of UFO knowledge and as it's updated by the public it has loads of insightful information by the actual eye witnesses from themselves.

The video above is spectacular if true and it has ticked all the boxes that I can at this time see and from what I know it looks real. I'm not saying that it's a bone fide real UFO video I'm just saying that I believe it to be real.


I really do! It's got the common sense look that we all strive for when checking out these UFO sightings caught on video or even in UFO images.

You know, that immediate and near instant opinion that we form? It's that which is telling me that this could be real. That's an amazing feeling don't you agree? Because the Sun is shining off this UFO it makes me think that the Sun's reflection and the shadows are all very consistent and that is another reason why I believe this to be a genuine UFO sighting. 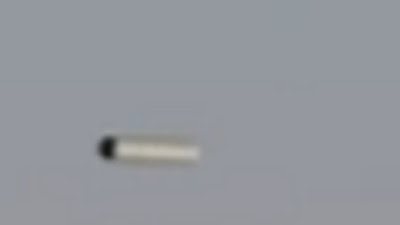 Because when you come to that opinion you start to realise the importance and the impact that it could have if it is indeed real. That's the best feeling ever.