Pilot Films UFOs Flying Right At Him In Unprecedented Footage

This video is the very best I've ever seen and I've seen a lot of UFO footage believe me. This has UFOs flying at very fast speeds and nearly colliding with the plane that the UFOs are been filmed from. Are they trying to stop the pilot from filming them or are they trying to get a closer look at the only other flying thing in the sky other than them? This is just UFO gold dust. It's absolutely stunning and could be the best ufos footage ever caught and could be instrumental in flipping the lid of Alien disclosure. One of the UFOs towards the end of this amazing video even looks like its trying to collide with the plane but turns at the last second. 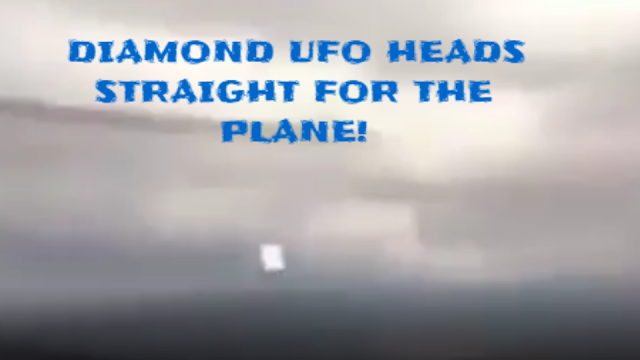 This is unprecedented UFO footage as the last UFO in this video shows it flying right at the plane and at the last second it moves up and goes above the plane in terrifying footage and there's nothing like this that I know of.


This is 36 seconds of the video is the best part of lot's of UFOs streaking past a plane and the pilot is actually struggling to capture them all. 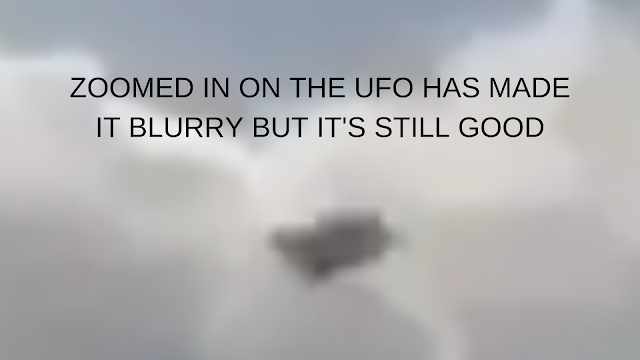 It's absolutely amazing, I believe it to be real, I also believe that this one of the best UFO videos EVER captured by a pilot? Nobody has hoaxed the footage or just copied UFOs in to the video that a pilot took and as it is just the way it is when it left the pilots hands.

That's amazing and in this video we see that UFOs are teaming up and what they're doing is anyone's guess but I can tell you now, that's not a holidaying Alien!


That's probably a reconnaissance mission? Well what else could it be, why are UFOs here if they're not taking down information and where or who is this info going to? 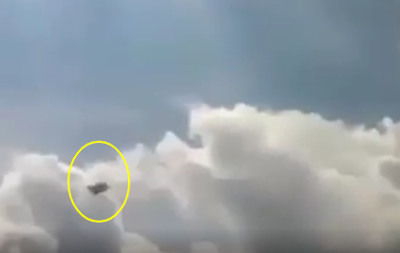 Why gather information (if that's what they're doing) and what they bloody hell are they going to do with it? It doesn't matter if it's friendly or unfriendly, coming to an Alien planet and taking away gathered information can not be a good thing, at all!

I'm struggling to think of a good reason for UFOs been here in the first place, I'm not grasping the whole "government doesn't know" as that's a crock of you know what. Of course the government knows! But why are the F16's not intercepting them? 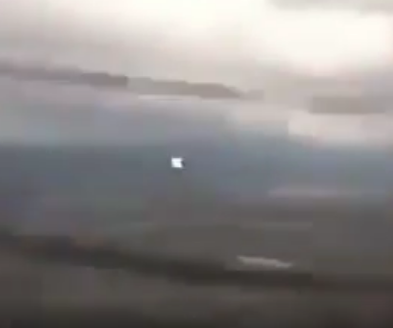 
It stinks of a cover up because if the plane is on radar then so is these thing's. Believe me, somebody on this planet knows about this incident who knows way more...

I counted up to four UFOs they are not drones and everyone commenting on this video says "wow" and that's in unison! It's the fourth UFO which is what is getting many people shocked as it looks like it turns at the last minuet to avoid hitting the plane which tells me it's intelligently controlled and that must be by either "on-board Alien Artificial Intelligence" or there's an Alien on-board? I mean how big is an Alien anyways?


Guys, we have an Alien UFO video right here:

And there you go, it's safe to say that we've all just witnessed a real UFO with a real out of this world Alien using technology that we could only dream of. It's fast, powerful, small and can withstand extreme pressures and G forces. It's energy supply is probably "beyond exotic" to the point where we couldn't even imagine it?