UFO Shoots Off When Helicopter Checks It Out

There are a few videos of helicopters checking out UFOs but this one stands out from the bunch as a better all round and more believable video. The few indicators are the deliberate filming of the UFO and not a video of a helicopter that someone could just put a UFO image in to the video and the fact that the helicopter seems to be circling the UFO are all telling me that this UFO and helicopter encounter or incident (however you describe it) could very well be the real deal and needs further professionals people from say MUFON to look in to it. If it's the real deal then it's going to be one for the history books but the government don't like to teach this kind of thing as it promotes individuality and tells people that there are things out there that are unexplained like phenomena and mystery. Again, individuality is something the government can't abide so they promote ridicule and to look down upon the "obviously real" Ufology phenomena. It's real guys and soon Aliens and UFOs will all be disclosed. I mean the main reason for going to space is to look for Alien life, but yet if you believe in what they are doing your a moron? I don't get it at all. 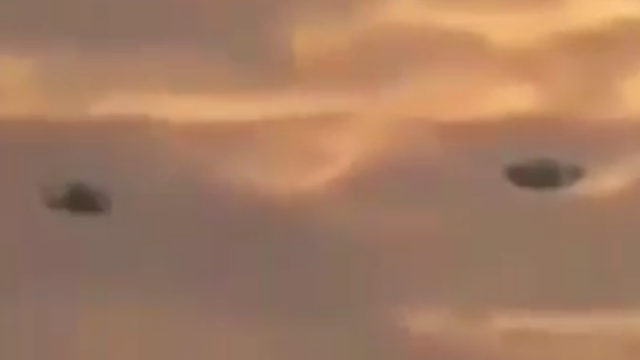 Helicopter pilot moves in for a better look at a UFO or Flying saucer only for the UFO to literally get spooked and shoots off vertically like a Bat out of Hell and as if it's got somewhere to be, yesterday!

The information is sparse like always with alot of UFO encounters where the witnesses want to remain anonymous and that's their right. 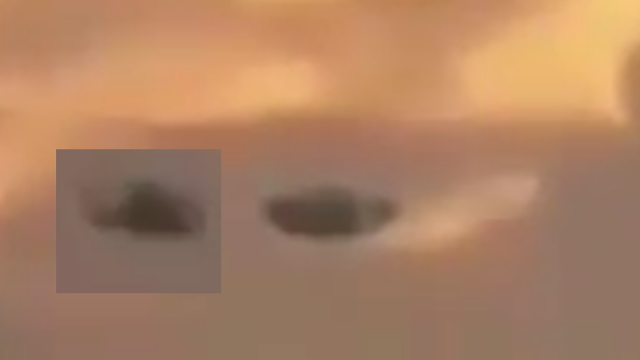 The actual UFO/Alien encounter video and subsequent footage of a UFO is very important and even though they want to remain anonymous (I presume) they still make sure it gets published and that's a good thing as alot of UFO encounters that people have didn't even want it (some do) - but still have  the presence of mind to know that it's very important for Ufology and researchers alike.

Plus places like MUFON need to have this in their archives to further their disclosure project, so thank you for publishing this. 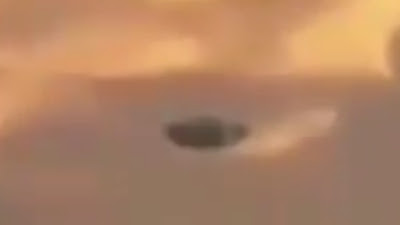 Here's the bit of information that came with the video, it's in Italian but this is the English translation:

Below is the original Italian text that came with this amazing video: 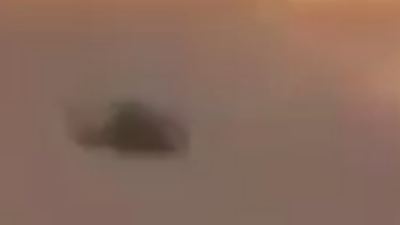 That doesn't matter because as long as it exists then it's there for people to compare it to other sightings around the world and this might not be the first time this particular UFO was spotted and filmed? 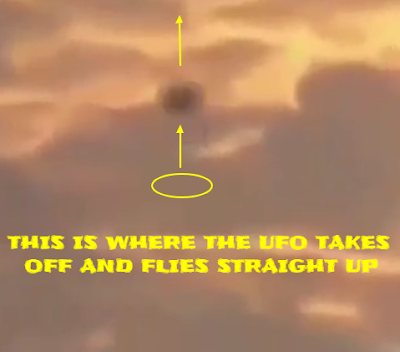 I'm on the fence at the minuet but leaning towards it being real. The way it is filmed and then the helicopter enters the frame tells me that this is actually there and being filmed on sight.

It's still very convincing regardless and I'm sure someone will be able to give us a professional assessment of this amazing Ufology UFO footage.


What are your first thoughts on this video, the first impressions you get? Mine is that there could be much more to this than meets the eye.