This Stealth Jet Is Often Mistaken For Triangle UFOs 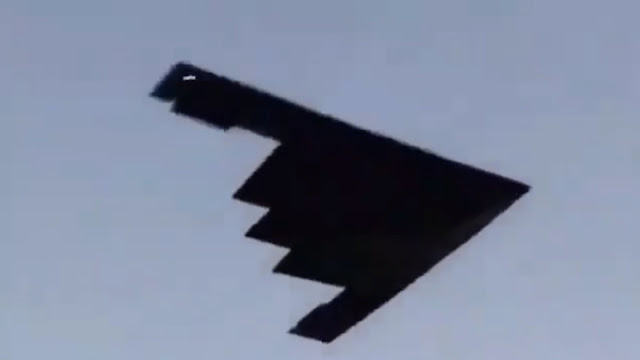 This stealthy looking piece of amazing machinery is at it's best, "it really was" and guess what? This is very old technology! It first took to the air in what year do you think?
1989 is the year your looking for.
This is what is very often mistaken for a Triangle UFO as underneath it - the lights in the corners could look like a triangle formation, right?


That's old, like really, really old technology by modern standards. But to me and probably many other people who don't have a clue about planes, trains and automobiles but a little bit about technology, probably think this is the best thing out there right now available to the US military?
Well it's not - not by a long mile! Triple the mile actually because the technology out there available to the US military and covert operations teams, individuals and "whatever else they have" which is or might be otherworldly (and this is backed up by the brave whistle-blowers) .
The whistle-blowers* are about as brave as you can actually get! Think about it for a moment, they've lost everything to "doing the right thing" . That's a very courageous thing to do. It means they were scared beforehand but still saw it through, that's courageous not brave. Being brave is where your not scared beforehand but do it also.

My mind was in disbelief when I found out how old this technology was and how old this whole stealth technology is, because it seems like yesterday that this was leaked to the world. It's been in active service since operation Allied Force used in Kosovo. Damn that's old and really strange as it seems like there's nothing better than this, right?

Guys there has to be because if this is from 1989 right, just for a minuet imagine where the technology is now? It is 100 percent in the science fiction realms, it has to be? Don't you think otherwise - or for one minuet that there's no such thing as "camouflaged" tech or invisible technology because with the types of computing powers, like say for instance the Chinese-made chips that power the world's most powerful supercomputers, which are Chinese too.


The computer, known as the Sunway TaihuLight, contains some 41,000 chips and can carry out 93 quadrillion calculations per second. 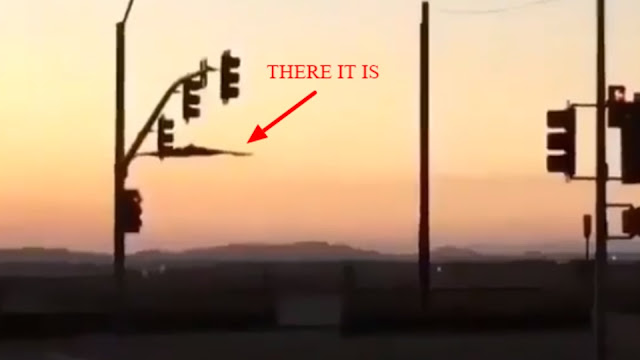 That is powerful enough in a "mobile" setting to totally make the calculations needed to turn any plane in to a mirror image of it's surroundings. 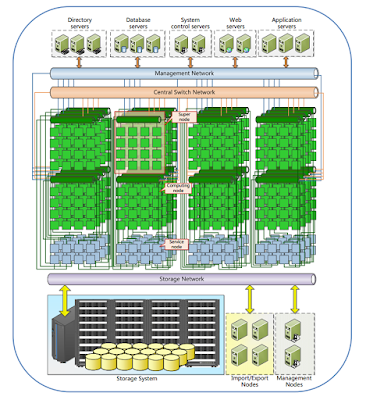 Invisible cloaks with nano scale or even smaller - like the world's smallest laser, contained in a silica sphere just 44 nanometres across which has been unveiled to the public. At about 10 times smaller than the wavelength of light, however, this is no ordinary laser, it is the first ever 'spaser'.

Whereas a laser amplifies light, using a mirrored cavity to intensify it, a "spaser" amplifies surface plasmons - tiny oscillations in the density of free electrons on the surface of metals, which, in turn, produce light waves.

That my friends, turns anything made from metallic materials invisible. It's super strong, super lightweight and boy oh boy oh boy, the Chinese. The blooming Chinese have created something your jaw would drop to the floor and literally need to be reeled in. Shape changing, color changing and indeed the old phrase come in to play:


Is it a Bird, is it a plane, no it's the Chinese in a fantastic vehicle from the future. For real!

This is the ultimate in aircraft design - yeah in 1989!

The above video is absolutely stunning but guys, it's bloody old technology. So based on that, what do you think the US military are actually using right now? It must be better than the B2 Bomber, it has to more stealthier, more capable of everything that one cannot do and as they don't go backwards or sideways with technology evolution, well anything and I really mean anything is possible.

Have a think about that for a minuet.
*plural noun: whistle-blowers